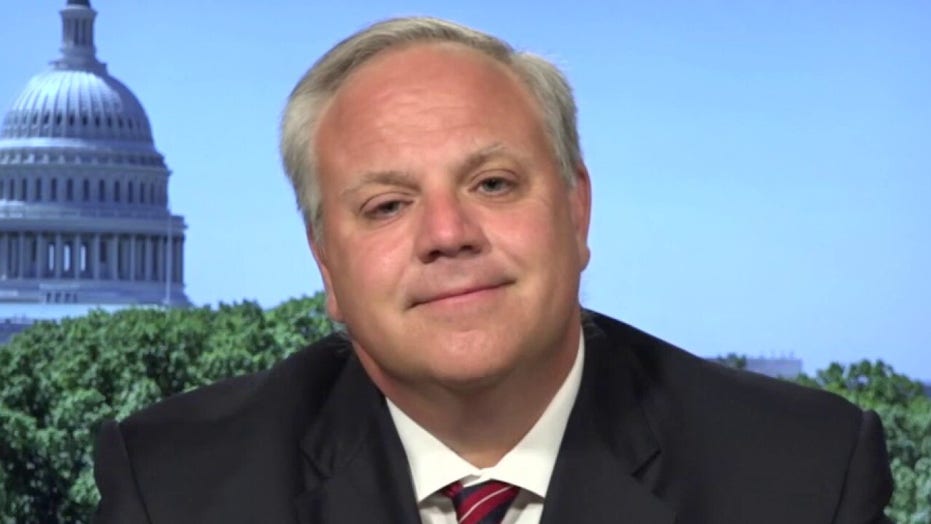 Interior secretary weighs in on protecting US monuments during Independence Day

Bernhardt said he's worked with D.C. Mayor Muriel Bowser, who opposes the event as a threat to public health, to address her concerns.

In an interview on "America's News Head Quarters," he said those in attendance will be encouraged, but not required, to socially distance themselves and wear masks.

"We've encouraged social distancing. We're providing a wide variety of facial coverings, and we have a lot of space in Washington, D.C. We have about 800 acres, which is the equivalent of 606 football fields of space," Bernhardt said.

A tribute to the nation's ongoing fight against the pandemic will be part of the holiday event, organizers said.

"The American people have shown tremendous courage and spirit, particularly our amazing frontline workers, in the fight against this global pandemic just as our forefathers did in the fight to secure our independence," the White House said in a statement. 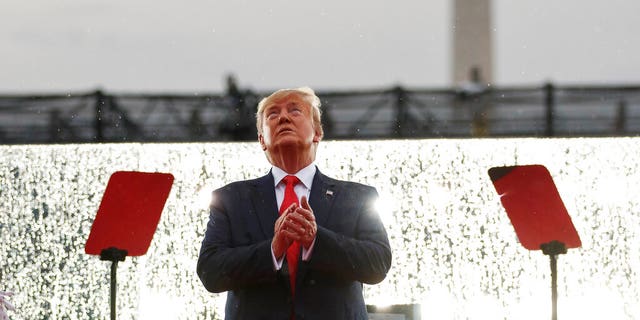 President Donald Trump looks up during the military flyovers at the Independence Day celebration in front of the Lincoln Memorial, Thursday, July 4, 2019, in Washington. The Washington Monument is in the background. (AP Photo/Carolyn Kaster)

According to USA Today, the administration says it will provide hand sanitizer to its invited guests, including health care workers, members of the military and law enforcement.

The event will feature music, military demonstrations and aircraft flyovers, as well as an enormous fireworks display over the National Mall.

Bowser — who canceled the city's traditional Fourth of July parade — said her office had informed the Interior Department that the event violates health guidelines set by the Centers for Disease Control and Prevention.

“We are giving D.C. residents the same message about any of their outings for the holiday weekend," she said "Ask yourself, 'Do you need to be there?'" 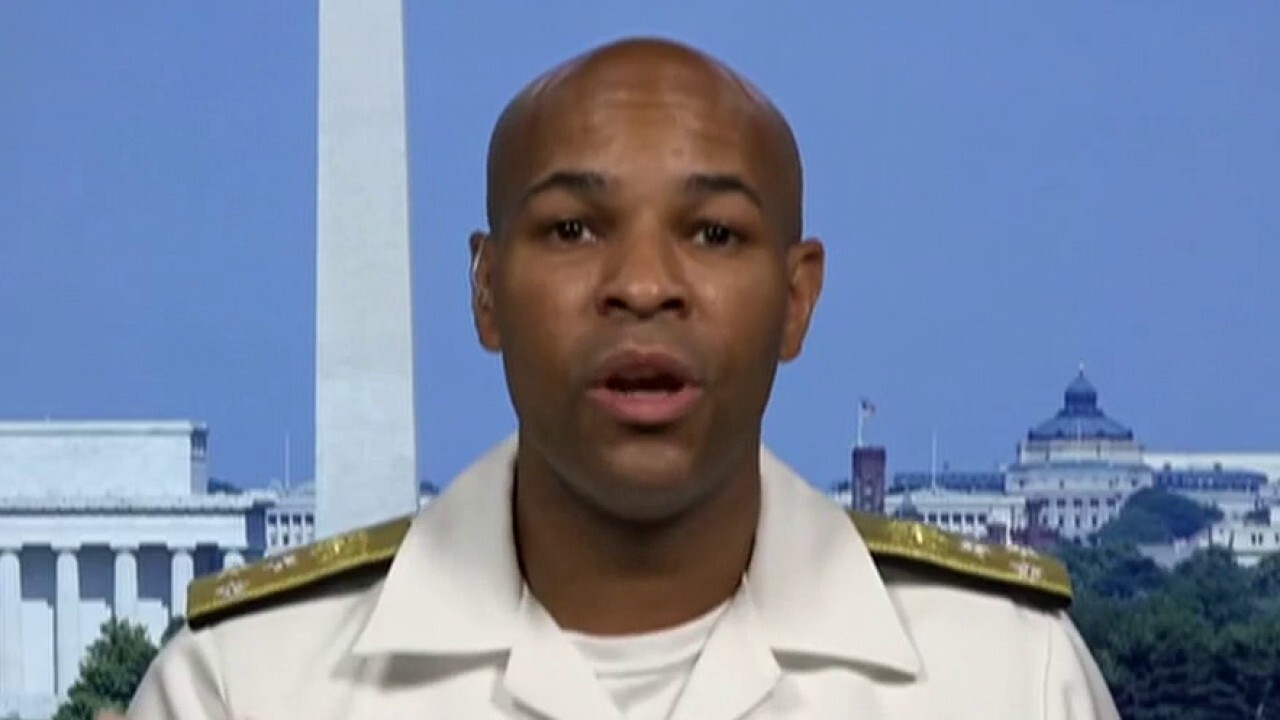 Bernhardt said he trusts people to attend the event and be safe.

"A key component of deciding what to do — for all individuals — should be an element of personal responsibility," he said. "If you are someone that's infirm or has a highly vulnerable condition, my view would be you should maybe watch the great fireworks display – which will be incredible — from your home at this point in time."

According to data from the Johns Hopkins Coronavirus Resource Center, there are more than 2.8 million confirmed COVID-19 cases in the United States and nearly 130,000 deaths.