You don't necessarily need to upgrade your Apple Watch to get some of Apple's newest features. This fall, Apple Watch owners will find a slew of new capabilities on their watches, from handwashing detection to new workout modes.

Apple introduced its latest update, watchOS 7, during its Worldwide Developers Conference at the end of June. A beta version of the software is available now — marking the first time Apple has ever offered an early version of its smartwatch operating system. But keep in mind that since the final version isn't finished, you may encounter some bugs and glitches when trying it on your own device.

Apple typically launches the final version of its new smartwatch software in the fall.

After spending about two weeks using the watchOS 7 beta, I've come to appreciate the new workout types and sleep tracking options among other features. It's not a major overhaul, but the update does address some of the Apple Watch's shortcomings compared to other wearables like those made by Fitbit.

Here's a look at what it's been like to use watchOS 7 so far.

You can track more workout types. 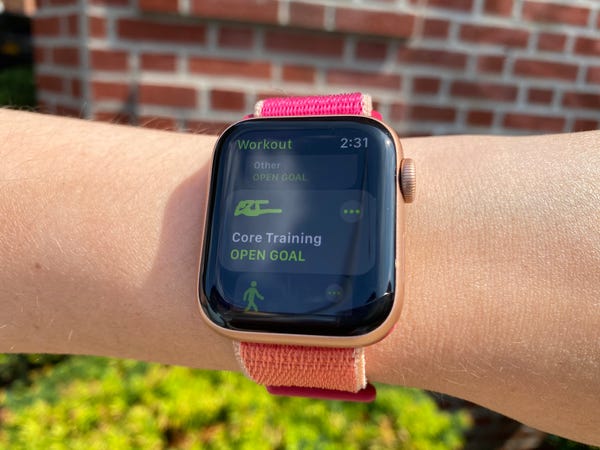 If you're anything like me, fitness tracking is the primary reason you wear your Apple Watch each day.

That's why I was delighted to learn that Apple would be adding more exercise tracking options to watchOS. These include dance, functional strength training, core training, and a cooldown, making the Apple Watch's selection of workout types more comprehensive.

With this update, my core training now counts toward my 30-minute exercise goals for the day.

The Apple Watch can also tell you how much sleep you're getting each night. 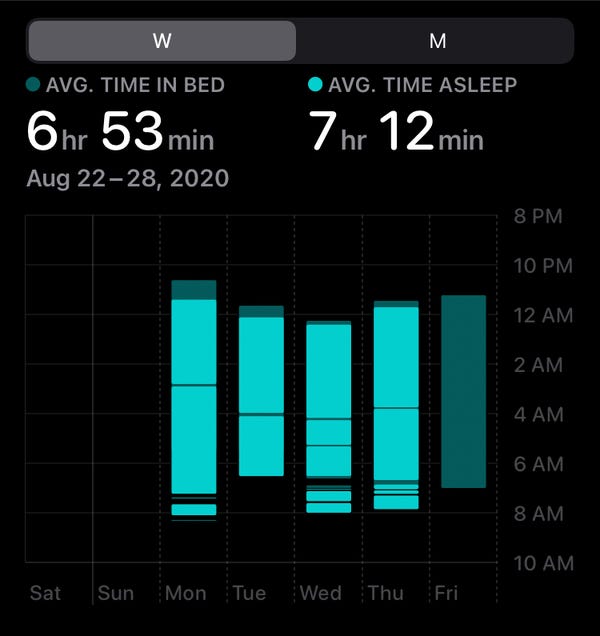 When watchOS 7 and iOS 14 launch later this year, you'll finally be able to track your sleep using the Apple Watch. Until this point, you had to download a third-party app, some of which charge for additional features, to monitor your sleep.

The Apple Watch can track the duration of your sleep and how much time you've spent in bed, as well as the ability to monitor these metrics over the past week and month. It doesn't provide a deeper dive into the quality of your sleep the way Fitbit does, however. And if you plan to use your Apple Watch to log sleep, you'll also have to remember to charge it throughout the day.

Still, it's helpful if you want to simply get a glimpse of how much sleep you're getting each night and don't mind the battery life trade-off.

You can share your modified watch faces with others. 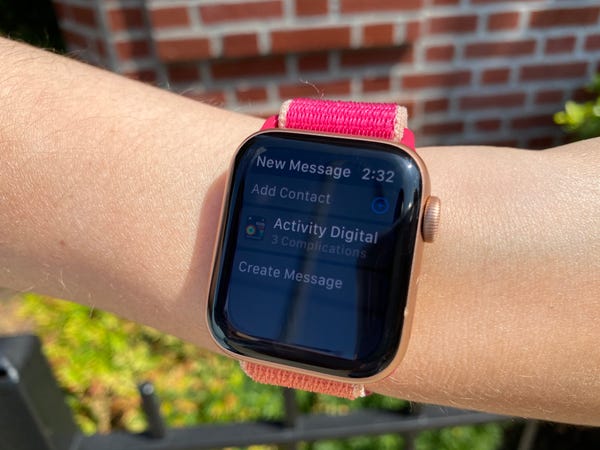 If you have a favorite watch face that you've customized with a specific combination of complications, you can now share it with friends and family.

Just hold down on the watch face, and tap on the share icon next to the edit button near the bottom of the watch's display. You'll then see the option to send the watch face to anyone in your contacts list with a short message.

What's perhaps even more interesting, however, is that brands and companies will be able to design their own custom faces based on Apple's templates that you'll be able to download though websites and on social media. It's not quite the same as enabling third-party developers to create their own watch faces from scratch, but it still provides more customization than was previously available.

The Apple Watch can help you ensure you're spending enough time washing your hands. 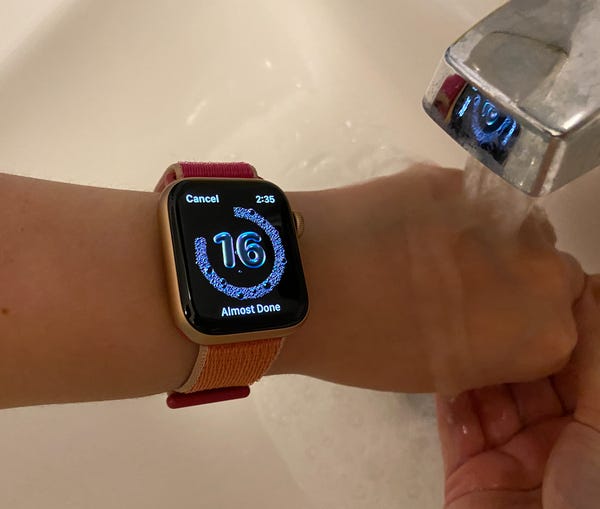 The COVID-19 pandemic has brought more awareness to the importance of washing your hands. But it can still be hard to keep track of exactly how much time you're spending at the sink each time you wash your hands.

That's why Apple has added an automatic handwashing timer in watchOS 7. The watch can detect when you start washing your hands using its motion sensor and microphone and begin a 20-second timer.

This worked occasionally in my experience, although I often found that the watch was slow to detect my handwashing. That could be because the software is still in beta and isn't finalized yet.

Additionally, the watch can also send you a reminder to wash your hands when you walk in the door so long as the home address in your personal contact card on the iPhone is up to date.

Siri dictation is faster, too. 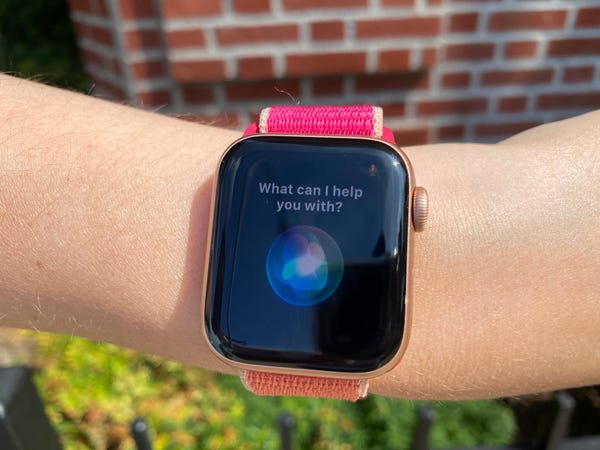 Siri is getting a speed boost in watchOS 7 that makes the virtual assistant faster at analyzing your speech. That's because dictation is processed on the watch itself using the neural engine in Apple's chip rather than relying on a server. As such, this feature is also only available on Apple Watch Series 4 and 5.

All told, the watchOS 7 update improves on what has become the Apple Watch's most useful quality: health tracking. 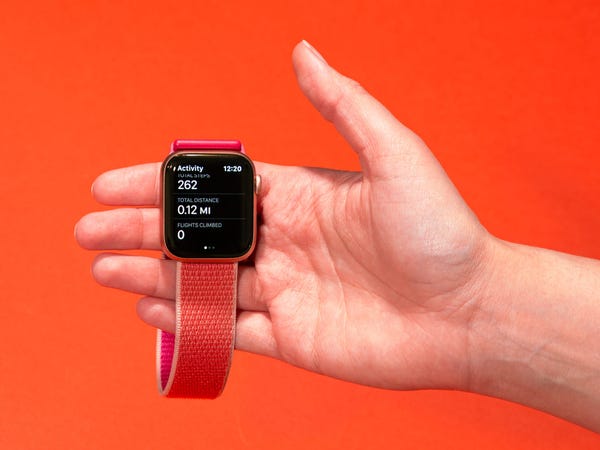 There are many more updates coming in watchOS 7, such as cycling directions, hearing health notifications for headphones, and new watch faces.

But with sleep tracking, handwashing detection, and new workout types being among the main new additions, it's clear that Apple is leaning into health more than ever. That's especially true as it faces increased competition from Fitbit and newcomers to the space like Amazon.