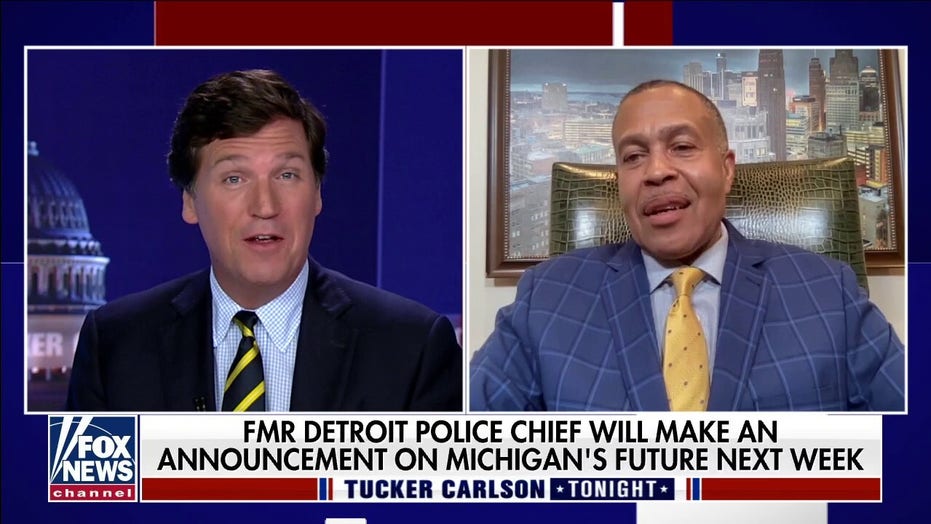 Former Detroit Police Chief James Craig, who retired last month, suggested on “Tucker Carlson Tonight” Wednesday that members of the Biden White House who believe there is systemic oppression in America, or in the case of one cabinet official, cause for the United Nations to investigate the United States, that they need to “go to Cuba” and find out what real oppression looks like.

“I have seen for myself how the original sin of slavery weaved White supremacy into our founding documents and principles,” Thomas Greenfield said during the virtual address. 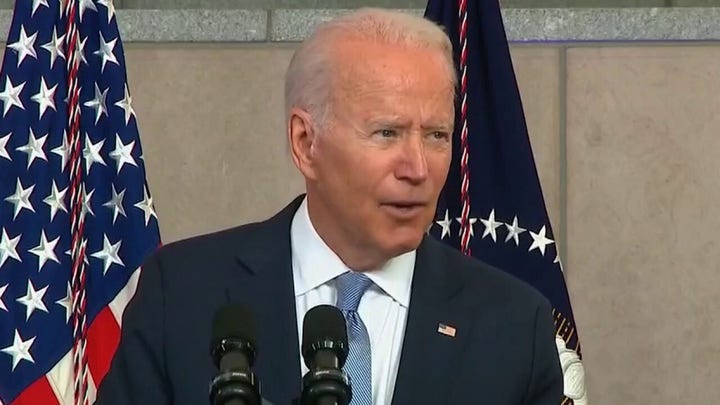 On Tuesday, Secretary of State Antony Blinken invited the United Nations to investigate “the scourge of racism, racial discrimination and xenophobia in the United States – two months after posting a video calling on Americans to “face the realities of racism and hatred at home” before trying to be a “credible force for human rights” internationally.

Craig ripped Blinken’s comments as well as his call for a U.N. probe of the U.S., calling it “absolutely wrong.” “It’s misguided, its irresponsible,” he claimed, “They should just go to Cuba – Go to Cuba and find out what’s going on over there.”

Host Tucker Carlson further remarked that the potential that a United Nations representative from a nation like Zimbabwe coming to the United States to lecture and investigate Americans would be unbelievable under Blinken’s apparent plan.

Craig appeared to agree, adding that such sentiments from Blinken and Thomas Greenfield only benefit the “status quo and liberal elite.”

“I’m unapologetic that this is wrong,” Craig said. “Maybe they should call me and have me do the interview.”