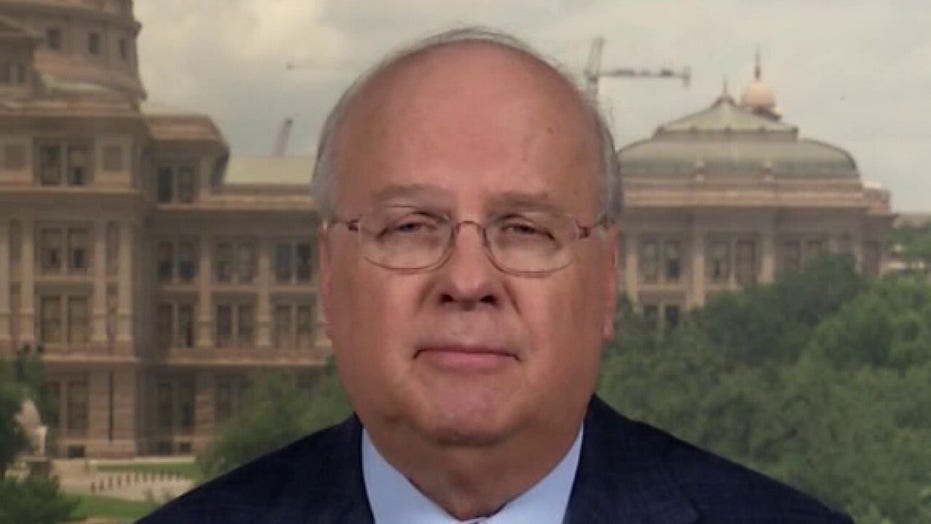 Fox News contributor Karl Rove joins ‘The Story with Martha MacCallum’ to break down the ‘true’ cost of the Democrat’s more than $3.5 trillion spending plan.

With another debt ceiling deadline approaching at the end of July, everyone’s least favorite subject will again rear its ugly head, our financial fate. While too many are comfortable with the colossal debt, approaching $30 trillion, we are further from balancing our nation’s books than we have ever been.

Congress brags about all the new spending, in the neighborhood of 25% of our gross domestic product (GDP), but almost never points out the obvious: we have a serious spending problem.

Democracy and free enterprise die when one out of every four dollars spent in this country is spent by the federal government.

Missing in D.C. are serious budget balancing discussions and candor. Cutting congressional salaries and foreign aid barely makes a dent. There need to be serious reforms.

The real driver of our debt comes from the mandatory, programmatic spending – the three-quarters of federal spending that runs on autopilot and the multitrillion-dollar emergency spending.

Social Security checks must be paid, our Medicare coverage is needed. We depend on our social safety nets, and expect our student loan subsidies. It includes interest on the national debt, currently at $1.5 billion per day and rising, which is not optional.

These are not part of the regular budget and annual congressional appropriations.

There is no upper limit on how much the government can spend on these programs. But each year, they consume a larger percentage of federal spending – now at roughly 75% of the budget – and growing.

The big spending items must be addressed and reformed if we want to find a way to put the brakes on our runaway spending. Even now, just cutting defense spending cuts or simply raising taxes will not be enough to make up the difference. So how do we deal with a debt that is soon to grow beyond our ability to contain? Many think we are already past this point.

President Trump and the Republicans passed a tax cut and revenue to the Treasury went up. Unfortunately, they were not coupled with spending cuts.

Democrats have argued for wealthy Americans to “pay their fair share,” but have yet to demonstrate with math how to balance a budget. They want spending increases with no net cuts. No way to achieve balance with their approach.

Both Democrats and Republicans are fearful of a Balanced Budget Amendment.

We need a Balanced Budget Amendment that will force the federal government to do as most states do and live within its means. We cannot count on politicians to voluntarily make politically painful cuts.

Both Democrats and Republicans are fearful of a Balanced Budget Amendment.

Democrats don’t want a ceiling on spending, and they know if taxes were raised to a level to pay for all the spending, there would be a revolt. And they don’t want to cut spending. 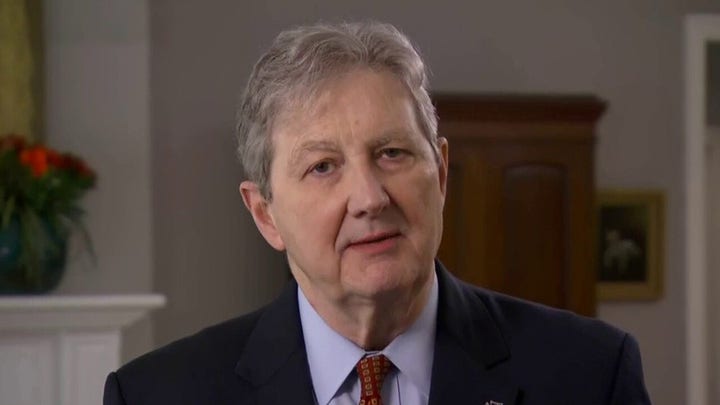 Republicans fear there would not actually be spending cuts, but massive tax increases.

I favor a Balanced Budget Amendment because the status quo is unsustainable and dire.

I once heard someone say, “Nobody ever washes a rental car.” So true. Until we each own this problem, it won’t be solved. Without solving it, the solution will be forced upon us and it will be far worse than if we addressed it now and stopped digging the hole we are in and passing it to future generations.

States need to take the reins and demand their rightful place in this discussion. Congress should pass the amendment so the states can each vote on ratification.

Let the states decide our financial fate rather than Congress, because Congress is failing.