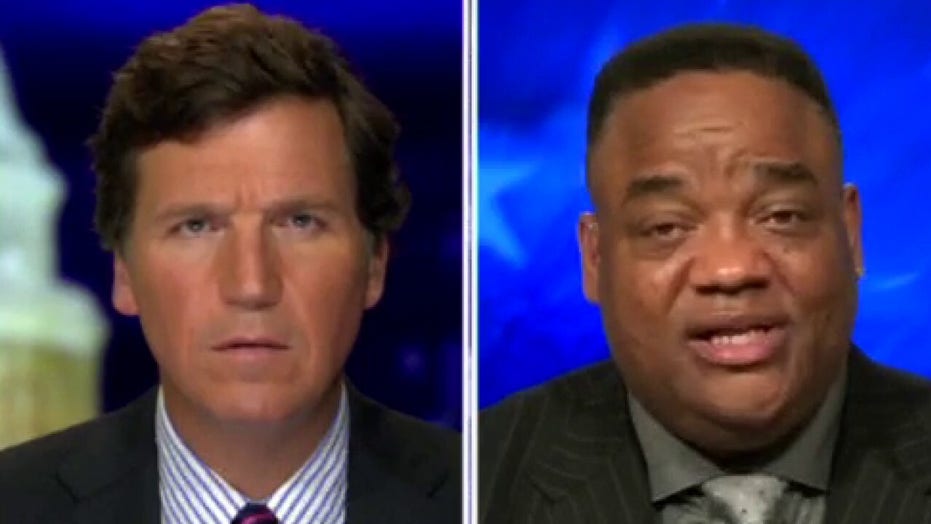 "I think we have been carrying on a facade for three-and-a-half years as Black men that somehow we can't relate to Donald Trump, that we didn't celebrate him in hip-hop music for decades, that he wasn't friends with countless Black athletes, entertainers, celebrities," said Whitlock, who interviewed Trump at the White House earlier Wednesday for OutKick.com.

"That facade is starting to end," Whitlock added, "and I think that's why you've seen the rapper Ice Cube, you've seen 50 Cent and Kanye [West] start reaching out and acknowledging the truth that they really don't have a problem with Donald Trump.

During his interview with Whitlock, Trump praised Black Republican congressional candidate Kimberly Klacik, who is challenging incumbent Rep. Kweisi Mfume, D-Md. for the seat once held by the late Rep. Elijah Cummings.

The president alluded to the uphill battle Klacik faces, calling the district "almost 100% Democratic" but described the 38-year-old businesswoman as "fantastic."

Whitlock went on to describe some of Trump's accomplishments that have been focused on districts like hers, and others that are majority-minority areas.

"If you look at his support of HBCUs, the First Step Act, criminal justice reform, the Opportunity Zones in Black communities, the investment that he's sparked and [if you] go back when the economy was going well, the record unemployment for Black men and Black people in general …

"This deal he negotiated with Ice Cube about the Platinum Plan; he may actually follow through on it, and I think that rings true and is compelling to a lot of Black men."

The stock market could pull back up to 7% before the end of 2020 — but investors should use it as a buying opportunity, says top Wall Street market strategist