Square is paying $350 million for 80 percent of Tidal in the deal, which closed on Friday, TMZ reported. A person familiar with the matter confirmed to the Post that Square executive Jesse Dorogusker will serve as interim head of Tidal while Square searches for a permanent lead. Dorogusker did not immediately return the Post’s request for comment.

Square will also get licensing deals with the major record labels on the platform, TMZ reported, and Desiree Perez, CEO of Jay-Z’s entertainment empire Roc Nation, will continue to help run Tidal.

The deal gives Jay-Z an exit for Tidal, which has struggled amid a field of larger streaming rivals like Spotify. The service has been dragged down by weak subscriber numbers — thought to be between 1 and 5 million, paltry compared to Spotify’s 356 million monthly active users — and high turnover in its executive suite.

But the deal also raises questions about why Square, a financial products company, is acquiring a music streaming startup. Dorsey defended the deal in a series of tweets back in March, saying he plans to help Tidal musicians grow their businesses and fanbases by building collaboration tools, making it easier to sell merchandise and creating "entirely new listening experiences." 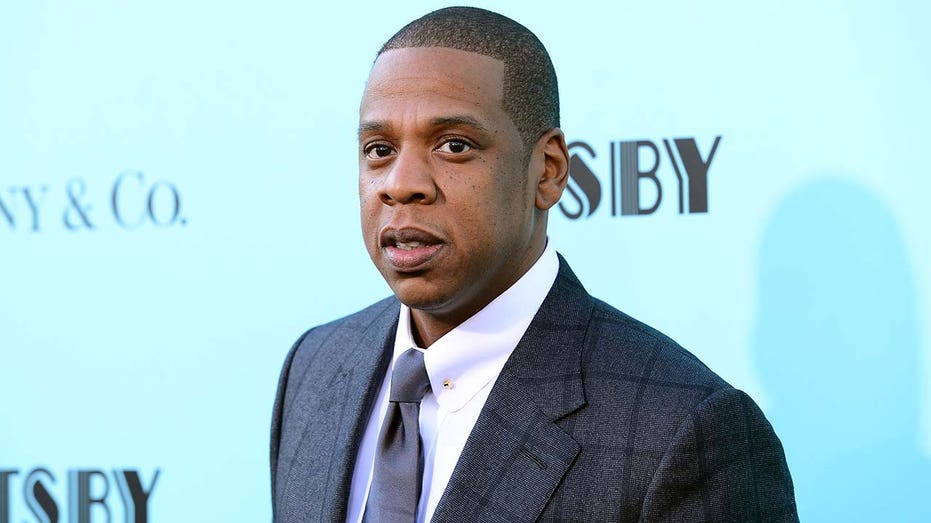 "Given what Square has been able to do for sellers of all sizes and individuals through Cash App, we believe we can now work for artists to see the same success for them, and us," he said.

When Square announced the deal in March, it said it expected to pay $297 million in a mix of cash and stock for an undisclosed majority ownership stake in Tidal, which Jay-Z and a group of other artists acquired for $56 million in 2015.

The March announcement came after Dorsey and Jay-Z, born Shawn Carter, dropped several hints that they were working on something. The pair was spotted lounging on a yacht in the Hamptons with Jay-Z’s superstar wife, Beyoncé, in August before news leaked in December that they were discussing a Square-Tidal tie-up.

Square said in March that the company expected to close the deal sometime in the second quarter, which began in April. The company also said Jay-Z would join Square’s board of directors once the deal closed. But the company had not disclosed Jay-Z’s addition to the board as of writing.

Shares of Square slid almost 2 percent on the March announcement of the deal.

Shares of Square were trading about 0.5 percent lower Monday.