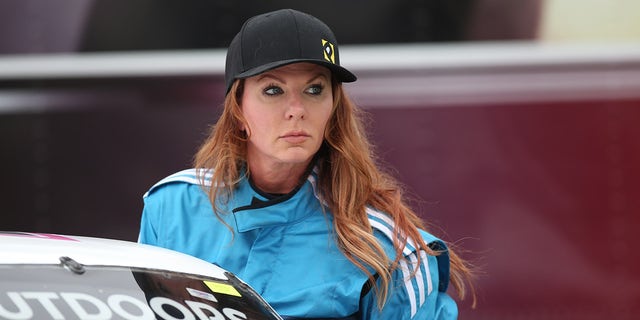 Cobb’s No. 15 car is guaranteed a starting spot through NASCAR’s charter system, which means she’s set to become the first female to drive in the top series since Danica Patrick retired in 2018. 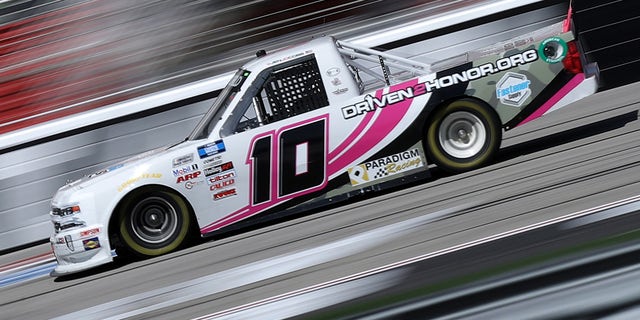 Cobb, 47, currently drives for her own full-time Truck Series team and has made 2016 starts in the series during her career along with 31 in the second-tier Xfinity Series. 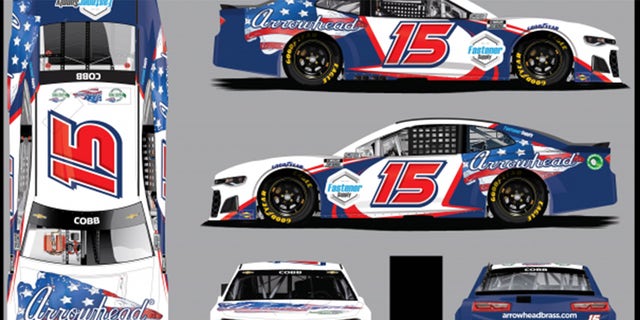 “I am so thankful for this opportunity with RWR, and greatly appreciate Arrowhead Brass for coming on board to help make this happen.  It’s also exciting to have my longtime sponsor at Fastener Supply to extend their support as well,” Cobb said.

“Being a female in a male-dominated sport is not an easy task, especially for as long as Jennifer has been competing in NASCAR. I hope that she has a successful first NASCAR Cup Series debut and look forward to Arrowhead Brass making their NASCAR Sponsorship debut at Talladega as the primary sponsor on Jennifer’s car,” Rick Ware said.