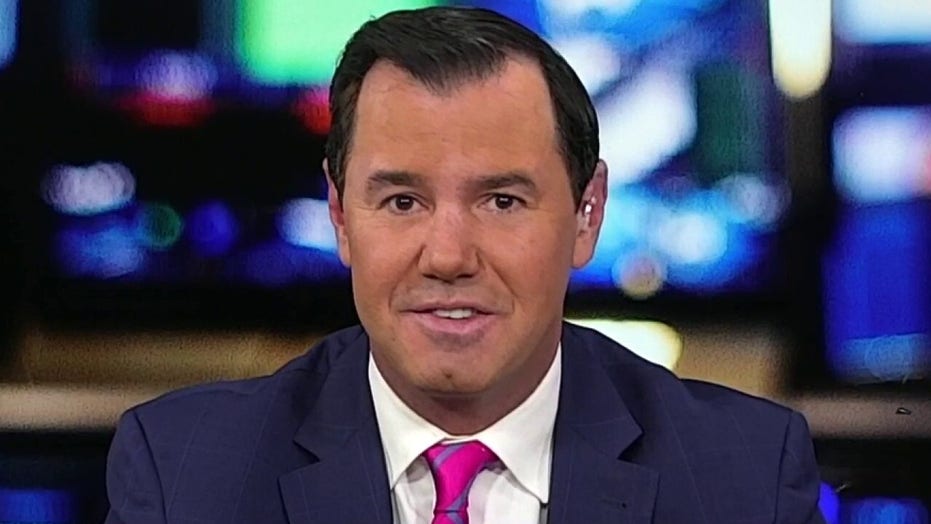 Whoopi Golberg was wrong when she claimed that Hillary Clinton accepted defeat in the 2016 presidential election in the proper way, The Hill media reporter Joe Concha said on Tuesday.

“They say comedy is dead, but, I believe it is alive and well on The View. Unintentionally, mind you,” Concha told "Fox & Friends."

“Yeah, she claimed that Mrs. Clinton accepted the results. She conceded, yeah, but, then for the next four years after President Trump took office, she went on a public therapy tour talking about how she had the election stolen from her,” Concha said.

Concha reacted to “The View” co-host Whoopi Goldberg urging Trump supporters to “suck it up” and accept the results of the 2020 presidential election despite President Trump alleging voting irregularities and fraud in multiple states.

“I want to say to all those people who don’t believe that Americans actually got out and voted. Let me say this to you. When you-know-who was elected four years ago, Hillary Clinton didn’t say, ‘Hey wait a minute, this doesn’t feel right. Stop the count,’" Goldberg said. “She didn’t say any of that, so all of you, suck it up! Suck it up like we sucked it up.”

Democratic nominee Joe Biden became president-elect on Saturday when multiple news outlets called the race when he surpassed the 270-electoral-vote threshold with projected victories in Nevada and Pennsylvania. Many Trump supporters have defended the claims of fraud, but critics are quick to point out that his legal team has yet to produce significant evidence to back up its claims.

“Again, all this is said without evidence and yet you had anybody that was interviewing her during these statements just nodding their head like it is bobblehead night and not getting up on the usual soap boxes to say ‘no, Mrs. Clinton, that's wrong. You don’t have any evidence to that like we’re seeing now with President Trump.”