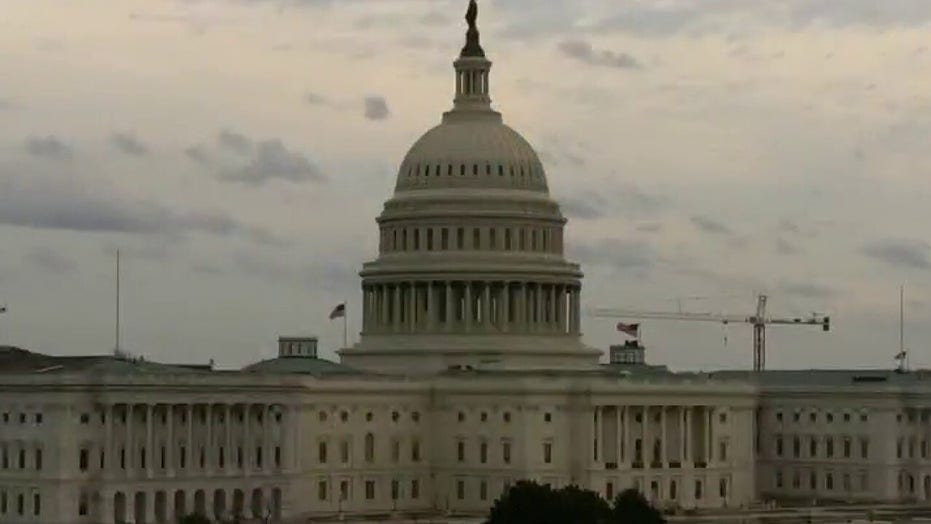 The progressive dark money group Indivisible recently launched a radio attack ad in West Virginia targeting Manchin in an effort to pressure him into voting for the measure.

The ad compared West Virginia to D.C., claiming “out-of-touch elites” have forgotten about both. It also claimed that Manchin could be a “hero” if he supported the unconstitutional push.

“Our neighbors in the District of Columbia are taxpaying Americans who take pride in their work and their home state, just like West Virginians,” said the ad. “Except their home isn’t a state at all. The same out-of-touch elites who forget about West Virginia have forgotten about D.C.”

DC STATEHOOD BILL COULD BE HEADED TO THE LEGISLATIVE LANDFILL

Manchin’s position as a moderate Democrat willing to work across the aisle has made him a lynchpin vote for any liberal policy his party wants to push through the Senate. It has also made him a target for progressives who wish to see his seat filled with someone that will fall in line with them.

The measure to bring D.C. into the union as a state is likely to pass the House within the coming months but the challenge will be getting the legislation through the Senate, especially if Manchin’s vote is not swayed.

Critics of the controversial legislation have pointed out that the Constitution requires a federal district for the national government to be housed in, and that granting the nation’s capital statehood would be unconstitutional.

Proponents of the legislation to grant D.C. statehood claim that constituents in the nation’s capital are not adequately represented in Congress by their non-voting delegate, similar to American territories like Puerto Rico and Guam.