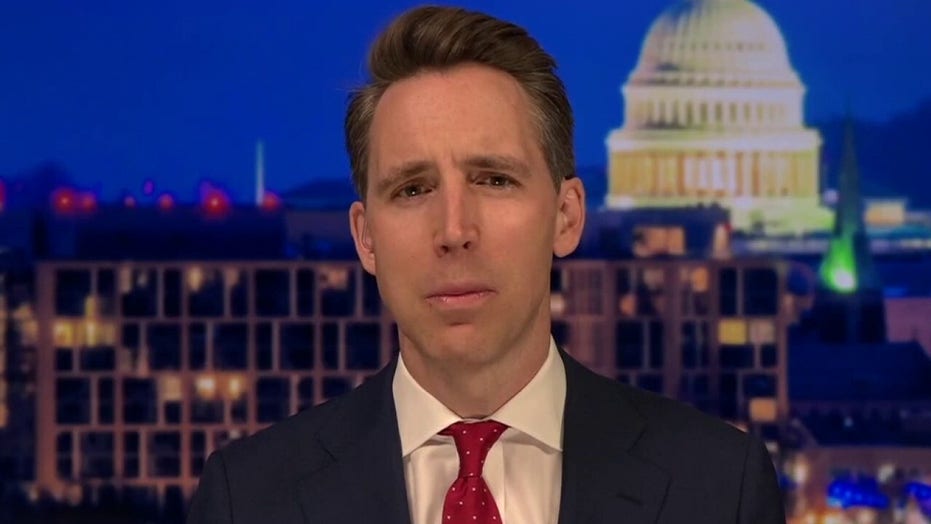 Sen. Hawley: America needs to break up Big Tech, return power ‘back to the people’

Add “bestselling author” to the resume of U.S. Sen. Josh Hawley of Missouri.

The Republican, who recently published “The Tyranny of Big Tech,” has a publishing success on his hands, according to reports.

The results appear to be a turnaround from January, when publisher Simon & Schuster canceled plans to release Hawley’s book – a decision that Hawley described as “a direct assault on the First Amendment.”

“Simon & Schuster is canceling my contract because I was representing my constituents, leading a debate on the Senate floor on voter integrity, which they have now decided to redefine as sedition,” Hawley wrote at the time.

The publisher said it opted against issuing Hawley’s book because of “his role in what became a dangerous threat” – a reference to the Jan. 6 riot at the U.S. Capitol.

A widely distributed photograph of Hawley holding up a fist in the direction of the Capitol crowd had helped link him to the day of destruction in Washington, D.C.

Conservative publisher Regnery Publishing took over rights to the book after Simon & Schuster pulled out.

In the book, Hawley compares today’s tech titans to the robber barons of the past – and warns that Americans’ liberties are at stake if the business giants are allowed to continue gaining economic and political power.