JPMorgan CEO Jamie Dimon on Wednesday said he hopes U.S. inflation doesn't get "out of whack."

Dimon was answering a question from Sen. Mike Rounds, R-S.D., about inflation during an oversight hearing before the Senate Banking Committee with CEOs from the country's largest banks.

Rounds noted that consumer prices have been increasing by more than 4% year-over-year, "a level we haven't seen in over a decade" before asking Dimon his thoughts on "the outlook for inflation and what role public spending and monetary policy is having."

THERE ARE ‘NO ANCHORS' HOLDING INFLATION DOWN, ECONOMIST WARNS

Dimon said that while the U.S. is "going to have a very strong economy," possibly even into 2023, he hopes inflation "won't be out of whack and the Federal Reserve will be able to tamp it down." 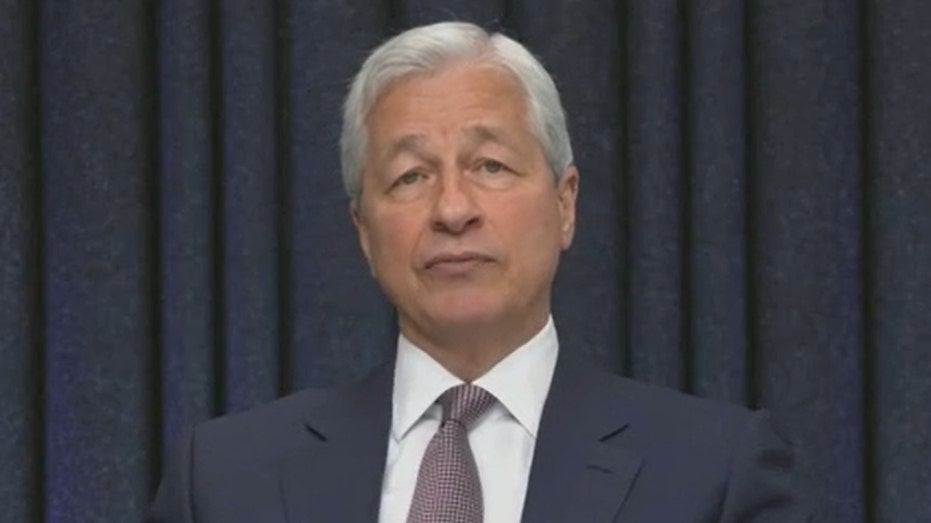 "But we always plan for things worse than that, so I don’t know what the future portends. I hope it doesn’t go there," he said.

Dimon believes "there's nothing wrong with" inflation increasing by 1.6%, as the U.S. saw over the 12-month period ending in March, but he would "expect it to go considerably higher than that."

HOW A GLOBAL MINIMUM TAX COULD IMPACT MARKETS

He added that whatever money the U.S. spends must be "spent wisely" and productively, otherwise the U.S. will have "more inflation, less productivity, slower growth" and American democracy will lose "credibility in the eyes of the world."

Data released earlier this month showed consumer prices rose 4.2% year over year in April, making for their biggest annual increase since September 2008. Prices increased 0.8% from the prior month.

Meanwhile, producer prices jumped 6.2% annually, the most since recordkeeping began in November 2010, and were up 0.6% on a monthly basis.

The Federal Reserve says the recent jump in inflation readings is "transitory" due to a "base effects" skew due to the price decline that occurred at the onset of the pandemic.