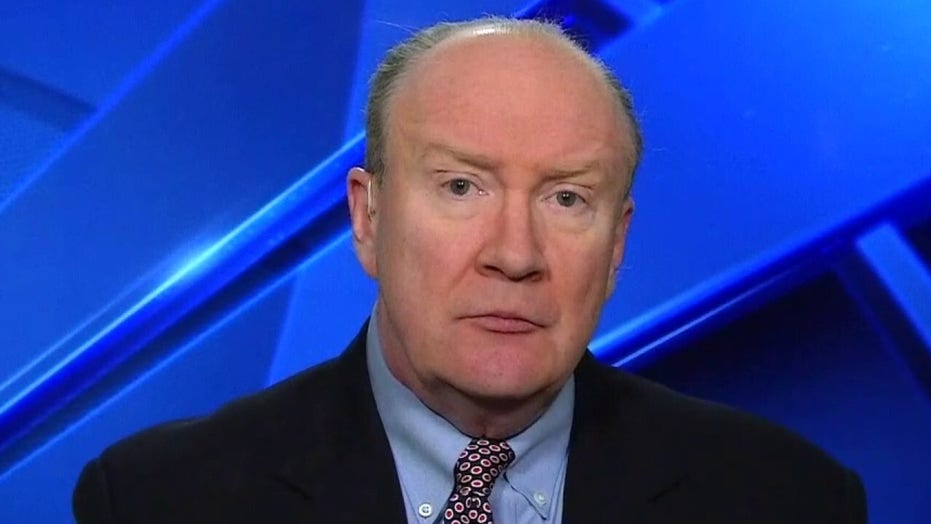 Supreme Court Justice Neil Gorsuch argued in a Thursday decision that religious schools in Kentucky deserved to have their day in court rather than, as his colleagues did, sidelining their challenge to the governor's coronavirus restrictions.

Gorsuch, whom Justice Samuel Alito joined in dissenting, contended that the governor should face judicial review, regardless of the timeline.

"[T]he applicants are entitled to a fair assessment of their rights under accurate legal rules," Gorsuch wrote.

"The plaintiffs proceeded expeditiously in challenging the [executive order]s; they have hardly sat on their rights. Nor should a Governor be able to evade judicial review by issuing short-term edicts and then urging us to overlook their problems only because one edict is about to expire while the next has yet to arrive."

First Liberty, a religious non-profit that joined the suit with the state's attorney general, vowed in a press release to continue fighting.

"While we would have liked the Court to rule on the merits today, we appreciate the Court’s specific invitation to us to seek an injunction if the Governor decides to reissue his unconstitutional order on Jan 4th. Rest assured, if the Governor does so on Jan 4th, we will file against him immediately," said Kelly Shackelford, President of First Liberty Institute.

The press release continued, "The courts need to send a message to Governor Beshear and government officials around the nation that our God-given rights are still protected, even in a crisis, and especially from irrational and discriminatory government orders.  The First Amendment protects religious education just as it protects worship."

As First Liberty noted, the majority of the court allowed room for the schools to seek a new injunction on Beshear's order.

In his dissent, Alito argued that the Court wasn't approving of the lower court's decision.

"While I do not agree with the Court’s denial of the applicants’ request for emergency relief, no one should misinterpret [the Court's] denial as signifying approval of the Sixth Circuit’s decision," he said.

Thursday's decision was just the latest case over coronavirus restrictions and the impact on religious entities to reach the Supreme Court On Tuesday, the Court gave temporary victories to a Colorado church and New Jersey religious leaders that challenged their respective states coronavirus restrictions on the number of people allowed at prayer services. These vacated lower court rulings and called for the cases to be reconsidered after the Court shot down similar prohibitions in New York.

Beshear's executive order, which was issued earlier this month, argued that the state was "experiencing a potentially catastrophic surge in COVID-19 cases" and that Kentucky law granted him the authority to close all public and private schools for grades K-12.

The Courier-Journal in Louisville reported that Beshear's spokesperson, Crystal Staley, referred to a previous Kentucky Supreme Court decision, which unanimously upheld Beshear's power to issue executive orders during the pandemic.