Facebook must be worried about TikTok: Wedbush Securities managing director

Wedbush Securities managing director Michael Pachter says while some TikTok users allegedly claimed to register for free to intentionally sabotage President Trump’s rally in Tulsa, Oklahoma, he believes more people opted out of the event due to coronavirus concerns. Pachter later discusses whether or not Facebook should be afraid of TikTok.

SEOUL – Some tech-savvy followers of K-pop music have emerged as increasingly active players in American politics, but in the birthplace of the genre, South Korean fans are wary that their favourite artists will be pulled into foreign partisan fights.

Fans of Korean pop artists, including the widely popular BTS, have rallied around major U.S. political movements in recent weeks, using their online communities and mobile apps to encourage participation and donations.

K-pop fans and users of TikTok, a popular video-sharing app, claimed partial credit for inflating attendance expectations at a less-than-full arena at U.S. President Donald Trump’s rally in Oklahoma over the weekend. 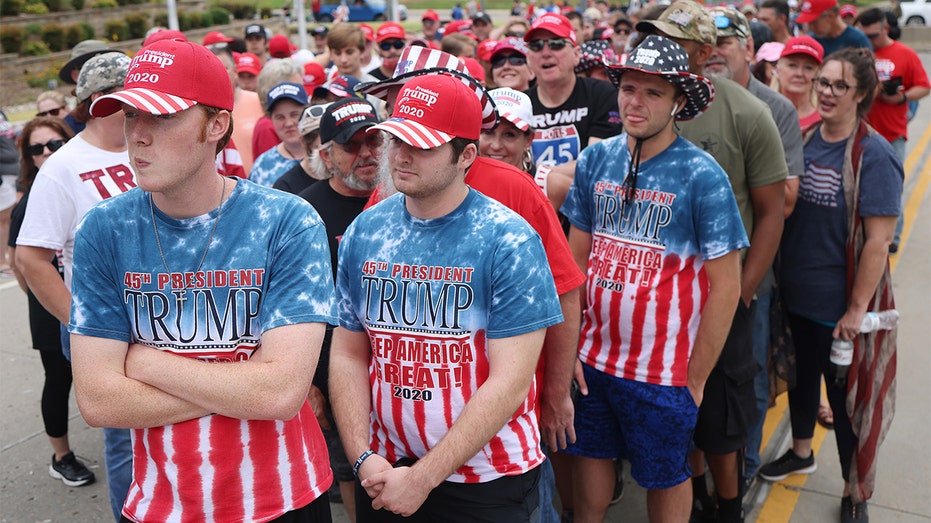 The donation to BLM fits with a long history of BTS and other groups donating to social and humanitarian causes, including supporting Syrian refugees and efforts to stop violence against children.

But the incident with Trump’s campaign rally sparked new debates among fans in South Korea, who don’t appear to have been significantly involved in that effort. Young South Korean artists rarely get involved with their country’s politics, and many fan forums ban political discussions. 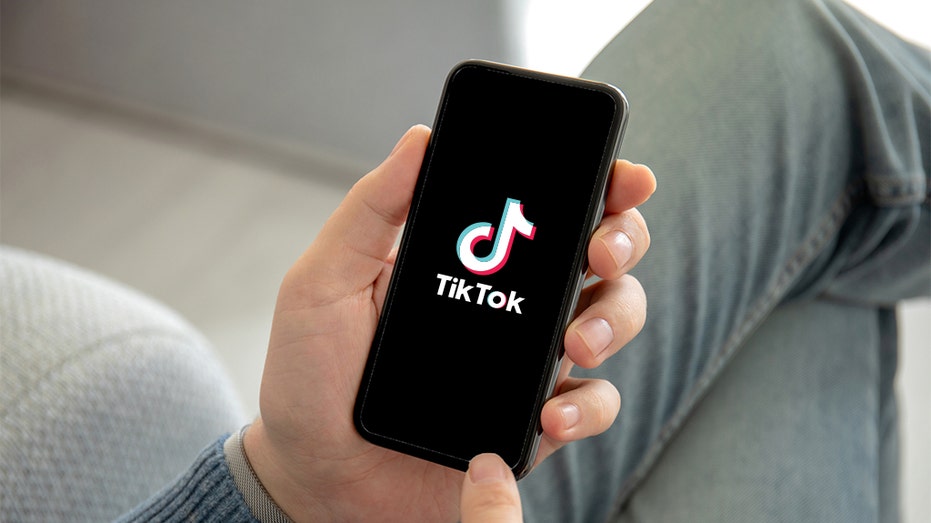 Chang Ju-yeon, a 22-year-old student, said that many Korean fans support BTS-led human rights campaigns, but that the singers should not be used in U.S. politics.

“But the artists should stay away from domestic politics, as some people could take advantage of their fame for political purposes and it would eventually come back to hurt them,” Chang added.

TIKTOK PARENT BYTDANCE HAS TRIPLED ITS U.S. EMPLOYEES IN PAST YEAR

A spokeswoman for Big Hit Entertainment, the management label for BTS, declined to comment.

Rosanna Scotto, an anchor for a local FOX affiliate in New York, apologised on Twitter on Monday after some fans criticised her for asking K-pop group TXT about the Trump rally during an interview that day. Group members looked confused and didn’t answer the question.

"Wow. We didn’t want you to ask them that rude question about the Trump rally, that’s for sure,” one Twitter user who identified as a North Carolina-based K-pop fan told Scotto.

Scotto replied, “Sorry…it was trending on Twitter. I had no idea that would upset you.”

A post shared on Sunday on theqoo, a popular fan site, that included U.S. news reports about K-pop fans’ disruptions of Trump’s Oklahoma rally was met with mixed responses.

Although some users cheered and made supportive comments, others voiced concerns it would hurt the artists and the K-pop industry.