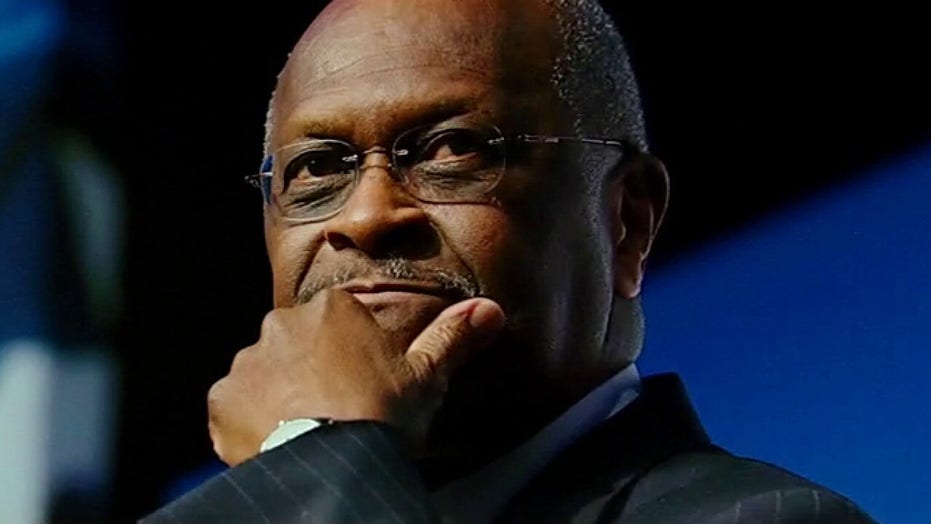 74-year-old Herman Cain, former businessman and Republican presidential candidate, has passed away after being hospitalized with COVID-19.

Herman Cain was Trump before Trump.

I first met Herman Cain in 2011, when he was running for the Republican nomination for president. He was the Donald Trump candidate before Trump: a successful businessman, a Washington outsider, a larger-than-life personality with an extraordinary story.

In those days the only people who dared run for president were governors or Washington insiders. So when Herman Cain threw his hat into the ring for president, the Washington establishment couldn’t wait to treat it like a joke. What did he know about government? Politics? Elections? Who does he think he is trying to run for president? Sound familiar?

But, like Trump, Herman Cain had several successful careers under his belt before entering politics. His first career was in food services, where he took a bankrupt pizza chain, turned it around, and built Godfather’s Pizza into one of the most successful fast-food franchises in the country. He was a governor of the Kansas Federal Reserve, and president of the National Restaurant Association.

His second career was in the media – as a columnist and radio talk show host. His straightforward style, booming voice and infectious optimism made him a natural. Politics was his third career, and he ran for office the way a businessman would buy an underperforming company with a lot of potential.

He was champion of small business and believer in free-market capitalism. He was against government subsidies and bailouts because it gave government the power to pick winners and losers. 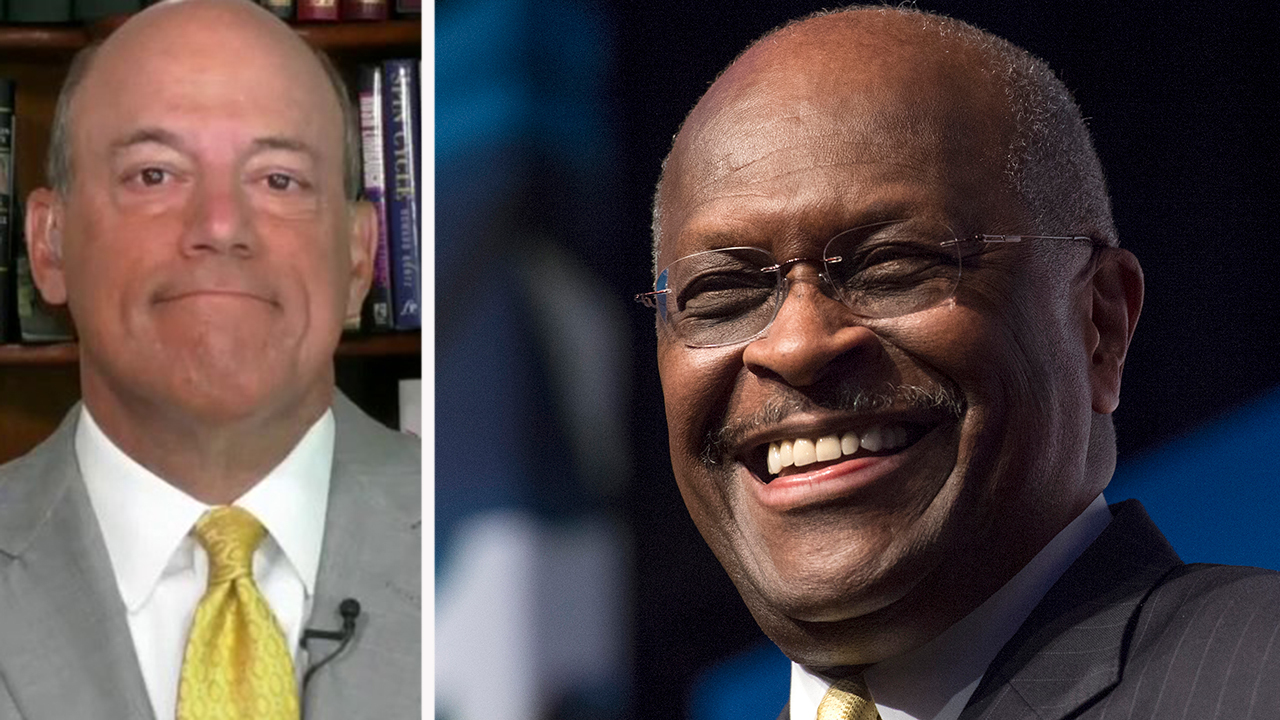 He was convinced that a good education, hard work and persistence would bring success to every American, regardless of color or creed. As a Black man growing up in the deep south during Jim Crow, he must have faced enormous obstacles. But I never heard him complain, or blame others.

Just the opposite — his optimism and enthusiasm were contagious. Every time I talked to Herman Cain, I came away happy. Even people who disagreed with him ended up liking him.

When Herman Cain ran for president, America was still struggling under the weight of the Great Recession. While others, Democrats and Republicans alike, talked about raising taxes and increasing the size, cost and scope of government, Herman Cain was a contrarian. He knew we couldn’t keep borrowing a billion dollars a year to finance our deficit, because the merry-go-round music would eventually stop, and we’d come up short.

He knew what a businessman knows – the only way to get things moving again was to grow the economy and create jobs. Herman Cain wanted to cut taxes, streamline government, reduce job crippling regulation and rebuild America’s infrastructure. He had a businessman’s practicality, and an uncanny nose for sniffing out things that didn’t make sense, even if the experts insisted otherwise.

He hadn’t thought much about my field, foreign policy, but he knew enough to realize we were wasting our time and treasure fighting hopeless wars halfway around the world. I gave him a few foreign policy briefings, mostly to familiarize him with the issues and arguments, before a few of his debates. We got along well, and he asked me to be his Secretary of State.

I said, "With all due respect, you’ve got to win first.”  He waited a beat, then broke into that gigantic, toothy grin of his. He chuckled and said, “Yeh, you’ve got a point. First things first.”

He lasted a few rounds in the Republican primaries, but Mitt Romney eventually won the nomination in 2012 and went on to lose to Barack Obama in a race some believe Republicans could have won.

Four years later Donald Trump, running on the same platform, with a similar outsized personality, the same business success story, the same call-it-like-you-see-it approach and the same pledge to drain the swamp, did win.

Who knows what might have happened if Herman Cain had been the Republican nominee in 2012? One thing is certain, though — if he had won, Herman Cain would have shaken Washington to its core, smiling that huge smile all the while. Godspeed my friend.