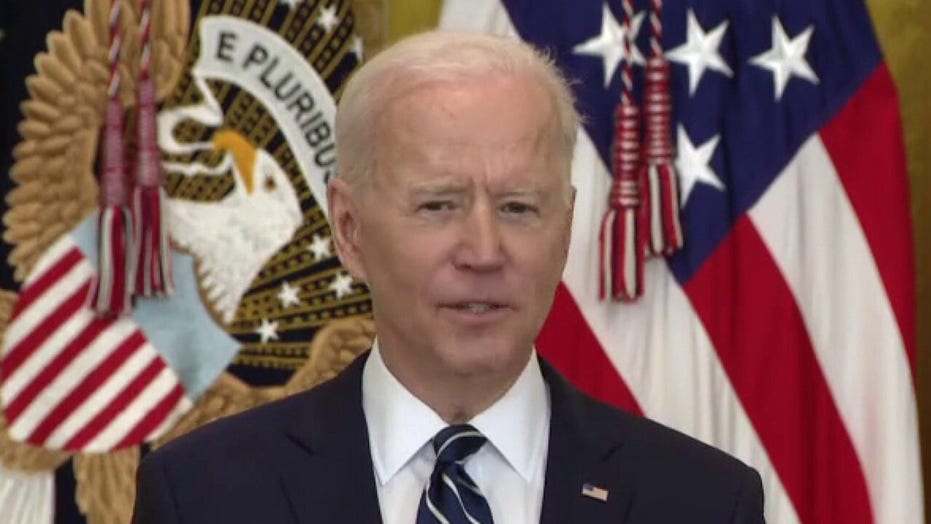 ‘I don’t know’: Biden can’t say when media will have access to border facilities

At his first press conference, President Biden says he cannot yet say when media outlets will have access to migrant facilities.

Few members of the White House press corps asked tough questions on immigration and their demeanor was not as caustic as it had been toward President Trump.

On immigration, President Biden began with a “nothing-to-see-here” type response, marginalizing the crisis on our southern border by saying this immigration surge is routine.

In fact, the crisis on our southern border is anything but routine. With 9,000 children apprehended in February, the Biden administration’s apprehensions have “surpass[ed] every month of the crisis year of 2019, except May.”

And keep in mind, those Biden-era numbers were in February before the expected upswings typically seen in April and May.

By all definitions, this is not routine. This is a crisis, only worsening. 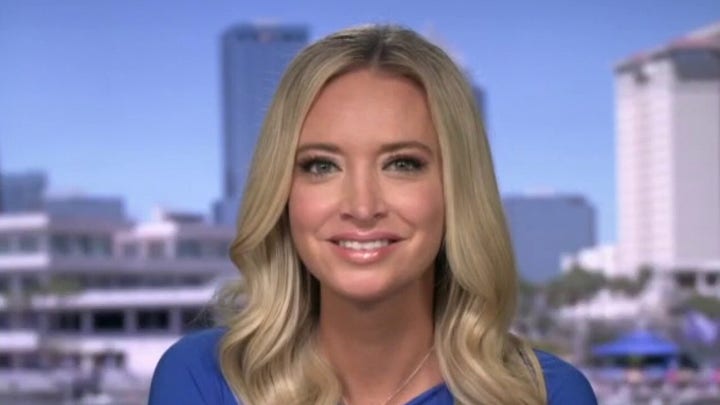 Biden then retreated to a familiar refrain, where he mocked the idea that immigrants are coming to this country because of him and his administration’s policies.

In his first press conference as president, Biden misled the American public when he refused to acknowledge the incentives he created by calling for a surge on the border during the campaign, raising his hand to say he supported free health care for illegal immigrants upon arrival after being asked if he was in favor of it at a presidential primary debate, and then unraveling the Trump policies that quantifiably stymied illegal immigration.

In fact, as a reporter noted in a question to the president, there are immigrants who have said on camera that they are coming because of Biden. Indeed, some are even wearing Biden T-shirts and brandishing Biden flags.

When confronted by this reporter on Thursday, Biden simply dodged, not addressing her point.

I will not hold my breath for the barrage of liberal fact-checkers calling out Biden’s misleading statements.

Most egregious, however, were Biden’s responses to a line of questioning about providing transparency at the border. 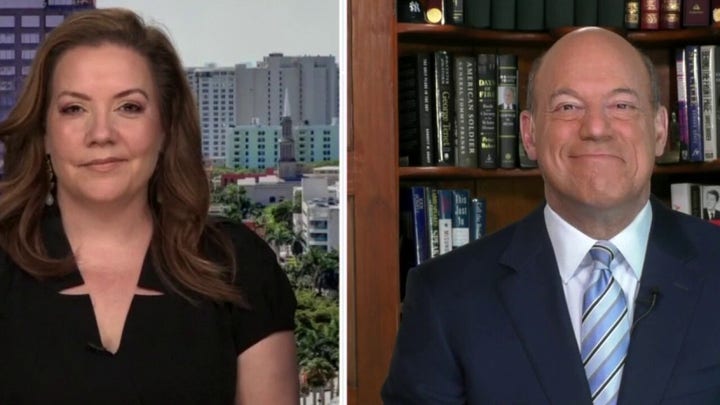 When confronted about when reporters will be granted access to the overcrowded facilities on our southern border, he replied that access will come only when his “plan is underway.”

When a reporter followed up, he said only that it will come when he “can implement what they’re doing now.”

These are confusing and, yes, completely unacceptable answers. They are indicative of a Biden coverup of our southern border crisis.

While Biden checked a box this week by finally holding his first solo press conference – taking longer to appear before the White House press corps than any president in the last century – he left a lot of questions unanswered, from his position on abolishing the filibuster to just how egregious our southern border crisis truly is.