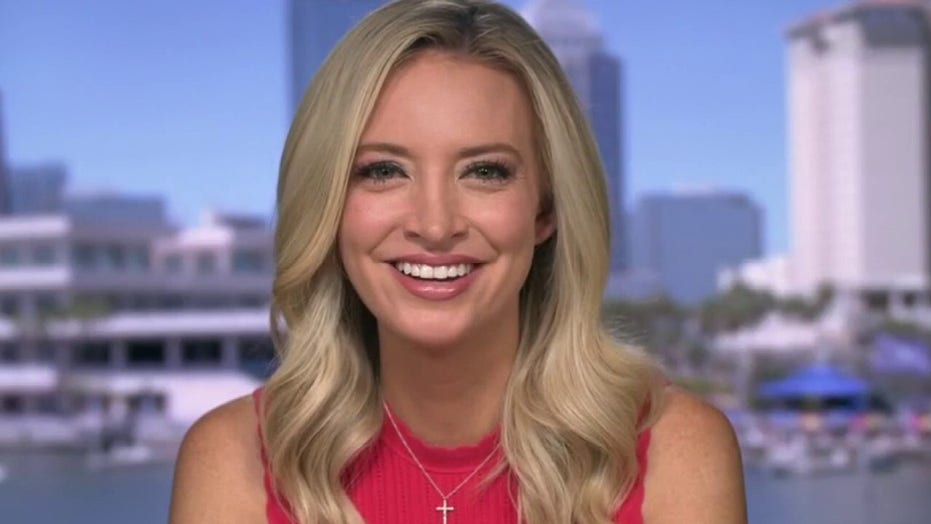 “Kayleigh’s unique background in politics and law coupled with her experiences confronting women’s health challenges and life as a new mom will add robust insight to ‘Outnumbered’ — we are delighted to welcome her back to FOX News where she began her media career,” Scott Said.

“I am thrilled to join the incredible women of ‘Outnumbered’ and look forward to working alongside the talented Harris Faulkner and Emily Compagno as we discuss the top issues impacting the country,” McEnany said.

“Outnumbered” is currently the most-watched cable news program in its 12 p.m. ET timeslot, according to Nielsen Media Research. It has nearly doubled its viewership since premiering in 2014.

Earlier this month, Faulkner informed viewers McEnany was joining the Fox News family during an interview on “The Faulkner Focus.”

Since joining Fox News, McEnany has provided political analysis across all platforms, regularly appearing on the network’s most popular programs.

McEnany graduated Harvard Law School in 2016 and got her TV start on CNN after an internship at Fox News. She also holds a degree in international politics from Georgetown University’s School of Foreign Affairs and studied politics and international relations at Oxford University, St. Edmund Hall.