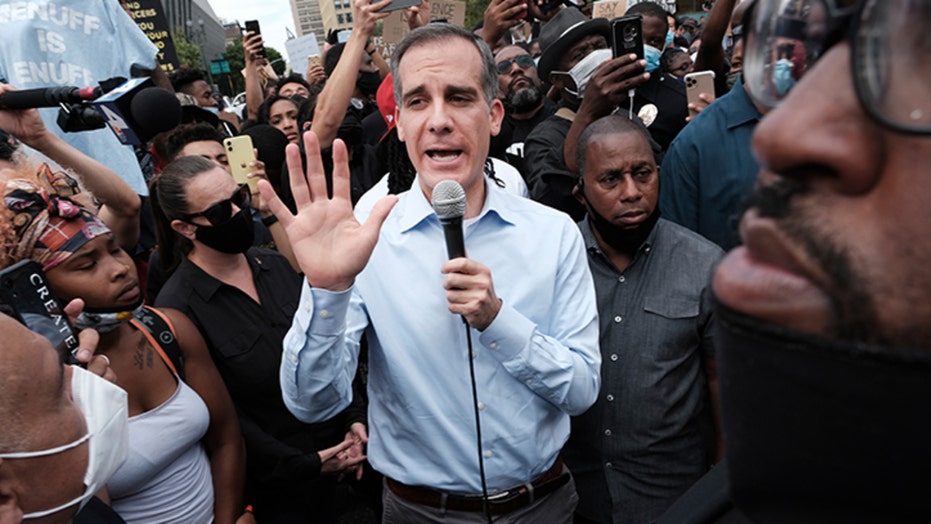 LA County District Attorney George Gascón took the helm of the nation's largest prosecution office Monday and unveiled an ambitious agenda that includes the end of cash bail for many offenses, not seeking the death penalty and the refusal to pursue charges for certain crimes.

"As homicides, shooting victims, and shots fired into occupied homes soar in Los Angeles, it's disturbing that Gascon's first act in office is to explore every avenue possible to release from jail those responsible for this bloodshed," the LA police union's board of directors said in a statement to Fox News Tuesday. 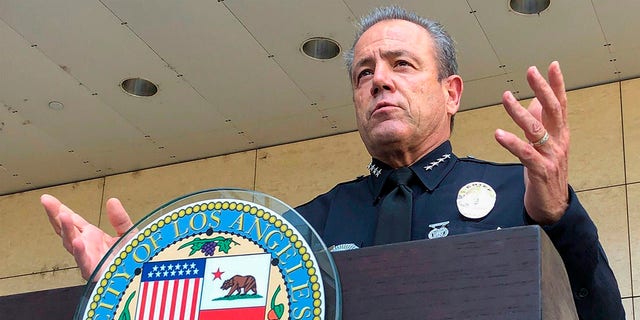 The union added that while the "new DA talks a good game," his policies will "do nothing but further victimize Los Angeles residents, especially Black and Hispanic residents, who currently make up 70% of violent crime victims."

"These victims and law-abiding residents lost a voice today while criminals and gang members gained an ally in the prosecutor's office. We sincerely hope Gascon realizes quickly that setting L.A. County on the same path he put San Francisco on will be disastrous," the statement continued.

Maxwell Szabo, a spokesperson for Gascón, highlighted the district attorney's success in reducing San Fransisco's prison population, telling Fox News that there is both a moral and financial incentive to do so in L.A. since the ultimate cost of keeping low-level criminals incarcerated for extended periods of time puts a financial burden on taxpayers.

He pointed to research showing how recidivism does not always correlate with early releases. One April study from Rikers Island, for example, found that of 312 low-level inmates who were released early due to COVID-19, only seven — or 2.2% — of those individuals were re-arrested and for misdemeanor crimes.

Szabo added that while initial incarceration prevents crime through incapacitation, for each additional year a criminal remains in prison, he or she becomes 4-7% more likely to commit a future offense, which outweighs the benefits of incapacitation, according to a 2015 study.

Lastly, Szabo condemned L.A.'s current prison system as expensive and ineffective, saying the police union has not made an effort to really listen to what victims want.

Gascón, originally from Cuba, previously served as an assistant L.A. police chief and was elected to serve two terms as San Francisco's district attorney. He took over as L.A. district attorney for outgoing DA Jackie Lacey after she lost her re-election bid last month amid criticism from activists over her refusal to bring charges against police officers.

"I am not the same man I was when I first put on the uniform," Gascón wrote in a series of Monday tweets. "One of the many reasons for that is because of situations I faced as a young officer – situations [and] experiences that have stayed with me, and that continue to shape my approach to this work."

The LAPD is facing a proposed $150 million budget cut, which the city approved in July and which will lead to the lowest staffing level in 12 years at the department.

Fox News' Louis Casiano and the Associated Press contributed to this report.