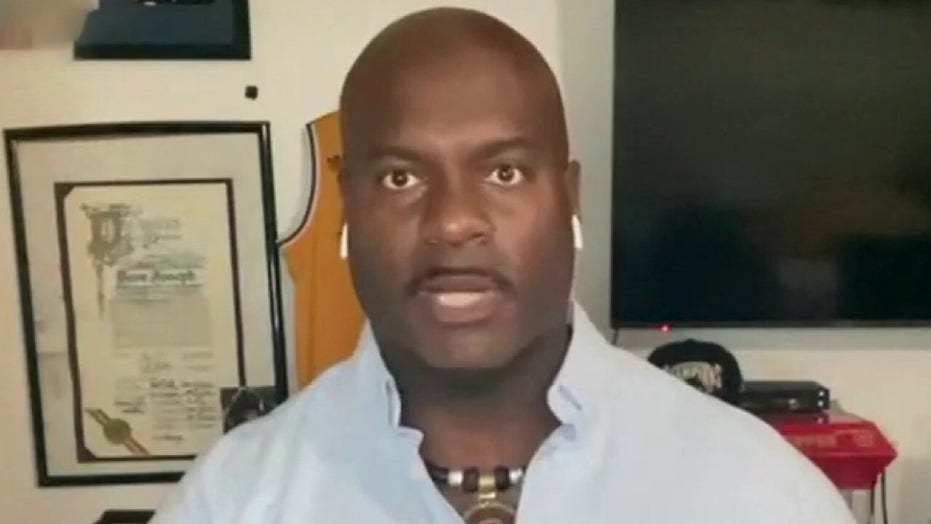 A Los Angeles police officer who wrote an open letter to LeBron James requesting a sitdown to discuss policing said Wednesday that he wanted to speak up for the “vast majority of decent officers” when calling out the NBA superstar.

Deon Joseph, a 24-year veteran of the LAPD said during an appearance on “Fox & Friends” that he could have easily ended up in the same position as the officer involved in the recent shooting of Ma’Khia Bryant in Colombus, Ohio, and noted that someone with the “influence” of LeBron James has the means to upend police officers’ ability to make positive contributions to society.

“That would have been thrown out the window because someone like [LeBron James} who has so much power, so much prestige and influence could easily turn 50 million people against this hard-working blue-collar guy who’s gonna wind up being the most hated man in America.”

“That’s one of the reasons why I wanted to step up and start speaking up for the vast majority of decent officers just doing their tough job out there,” Joseph added.

LeBron James came under fire last week after tweeting an image of a Columbus, Ohio police officer following the shooting of Ma’Khia Bryant, who was shot by an officer as she was attacking another teen with a knife.

In an open letter to James, Joseph said that the NBA player’s tweet was both “irresponsible” and “disturbing,” but also acknowledged that like James, he was also tired of police brutality and racism.

At the end of the letter, he thanked James for the positive things he’s done. 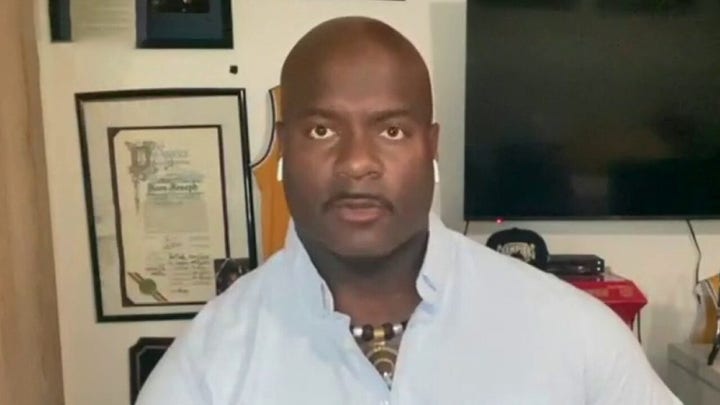 Joseph also turned his attention more broadly to politicians’ “dangerous” rhetoric about police, which he asserted was hurting people of color.

“I’m tired of the vitriol, I’m tired of the demagoguery against police officers,” said Joseph. “And it’s so broad and it’s also dangerous because as that’s happening you have political figures who are buying off on it.”

Joseph said that he wasn’t worried about ordinary people voicing their disdain for police on social media, but rather he was concerned with politicians “espousing the same rhetoric.”

“What that ends up doing is tying our hands over time and actually hurting people of color in some of the most marginalized communities that we signed up to serve and protect as well.”