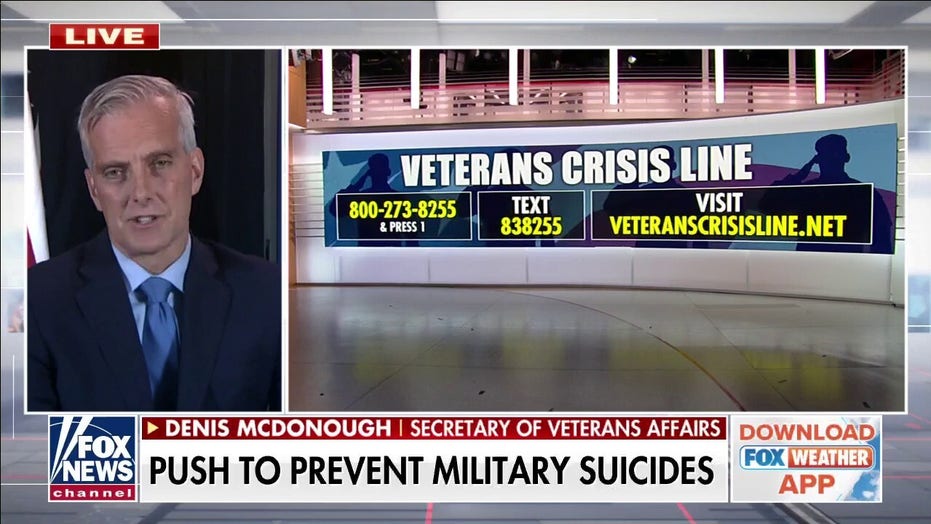 The inaugural National Warrior Call Day, taking place Nov. 21, will mark a coast-to-coast call to action to connect with vets and service members.

It asks that all Americans make a call to a warrior, to connect with someone who has worn or is currently wearing the uniform, and steer them with support if necessary.

U.S. lawmakers can help save the lives of veterans and service members who are perilously disconnected and pondering suicide by providing support for a growing grassroots effort designating an annual “National Warrior Call Day.” 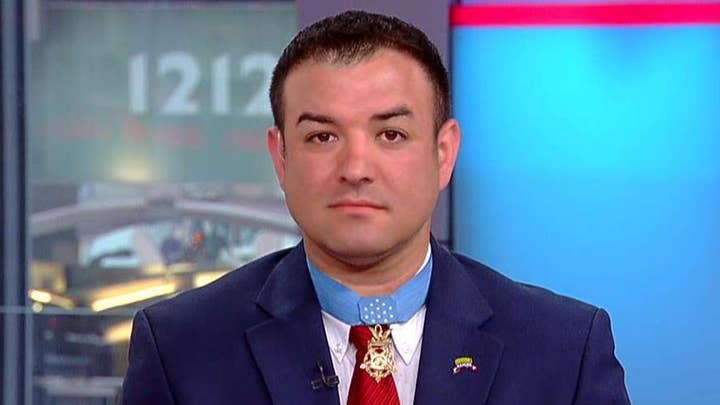 What is driving the push for the annual designation is the troubling fact that as many as two-thirds of the veterans who take their own lives are terribly disconnected and have had no contact with the Veterans Affairs network of services and supports. According to the VA, social isolation is “arguably the strongest and most reliable predictor of suicidal ideation, [suicide] attempts and lethal suicidal behavior.” 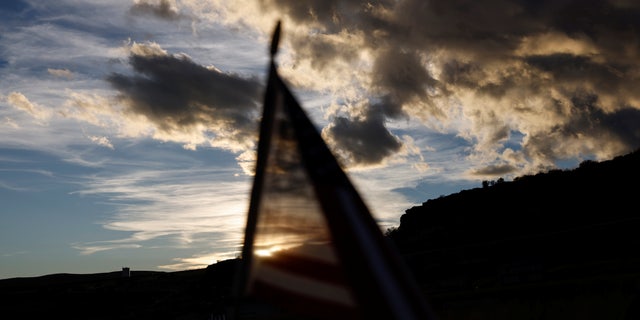 A U.S. flag blows in the wind at the tombstone of U.S. Navy World War II veteran Clarence Lowell Mecham at the  Carey Cemetery on the hillside of Carey, Idaho, on Oct. 28, 2021.
(REUTERS/Shannon Stapleton)

National Warrior Call Day already has the support of lawmakers in the House of Representatives—it was included within annual defense authorization bill approved by the chamber in September. It still awaits approval in the Senate. All living former secretaries of Veterans Affairs recently endorsed this effort that costs taxpayers nothing, but its dividends are immeasurable.

The need for a National Warrior Call Day has never been greater. 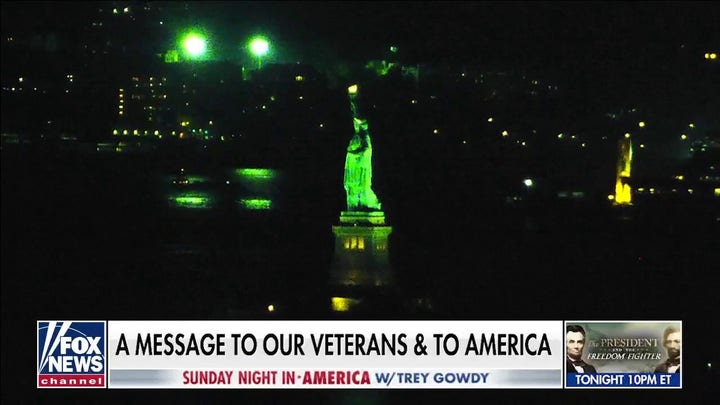 The rapid unraveling of Afghanistan has spurred anguish and frustration among the 700,000 service members who served there. The Military Times recently reported that “calls and texts to the Veterans Crisis Line have increased significantly.”

According to a recent Defense Department report, the suicide rate for active-duty troops rose to 28.7 per 100,000 in 2020, up from 26.3 the previous year—the highest rate since the Pentagon began keeping detailed records in 2008. 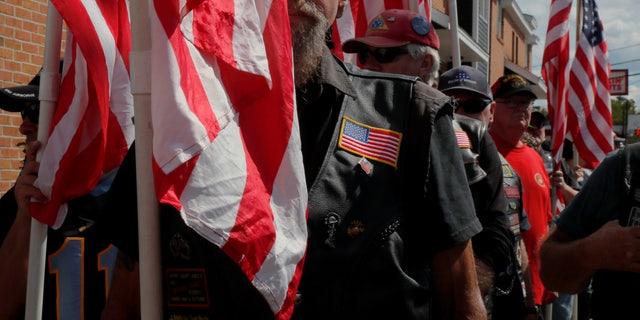 Veterans join well-wishers welcoming the remains of Marine Corps Sgt. Johanny Rosario Pichardo, who was among 13 U.S. service members killed in the airport suicide bombing in Kabul, to her hometown, in Lawrence, Massachusetts, on Sept. 11, 2021.
(REUTERS/Brian Snyder)

Veteran suicide has steadily increased since 2014, though it declined modestly in 2019. More U.S. veterans have died by suicide in the last 10 years than service members who died from combat in Vietnam. And after adjusting for sex and age, the rate of veteran suicide is much higher than the rate among all United States adults.

A large segment of those who are disconnected and die by suicide may have undiagnosed brain injuries from their service that may present as mental illness but require an entirely different approach. 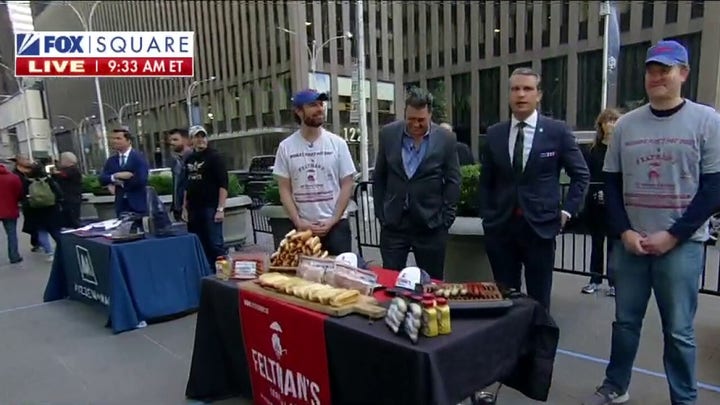 The statistics are particularly troubling among post-September 11 veterans and active-duty service members who fought in Afghanistan and Iraq and are between 18 and 34 years old. Their suicide rate is 2.5 times that of all civilians. A recent Brown University report estimates that 30,177 active-duty personnel and veterans of these wars have died by suicide, far more than the 7,057 service members killed in those wars.

Troubling as these numbers are, they may be low. They represent confirmed deaths by suicide, but other deaths may not be reported or classified as suicide because the evidence doesn’t support a death determination. This is a statistical gray zone, especially as our society wrestles with alcohol and opioid addiction.

National Warrior Call Day is an opportunity to do something so simple and so ordinary that can result in the extraordinary—in a connection tethering someone to hope where there was none before.

A most meaningful way to honor those who have served is to come to their aid now and call a warrior.

Master Sergeant Leroy Petry received the Medal of Honor in 2011 after an enemy grenade detonated in his hand in Afghanistan, saving the lives of his fellow Army Rangers. The Medal of Honor, the nation’s highest military honor

Larkin and Petry are co-chairs of the Warrior Call initiative.