Philanthropist will ‘give away’ $2M to sell Fifth Ave. home

Blades — who has won 18 Grammys and is currently starring in “Fear the Walking Dead” — and Mason — who starred in the new Bob Dylan musical “Girl From the North Country” — stayed true to the 6,000-square-foot, six-bedroom home’s roots while filling it with unique modern touches that reflect the couple’s exuberant personalities.

Unique features include a bathroom plastered in Broadway Playbills, as Mason has also starred in shows like “Chicago” as Velma opposite Brooke Shields’ Roxie; and opposite Matthew Broderick in the Tony-winning revival of “How to Succeed in Business Without Really Trying.”

In addition, she has performed with several chart-topping artists, including Paul Simon, James Taylor, Stevie Wonder and Sting.

She also has a new solo jazz album out, “Triangle,” produced by Renato Neto, who was a long time collaborator with Prince. 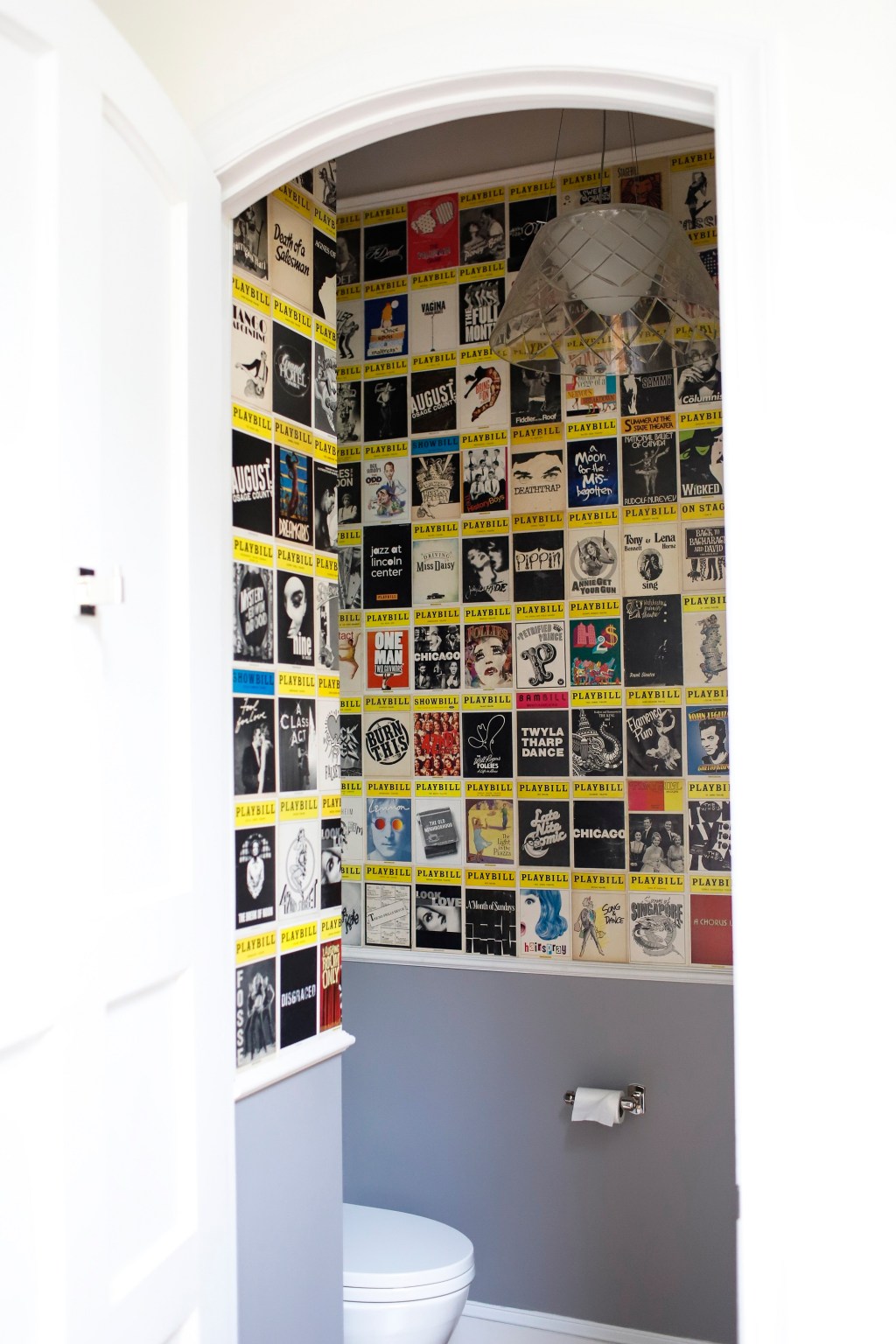 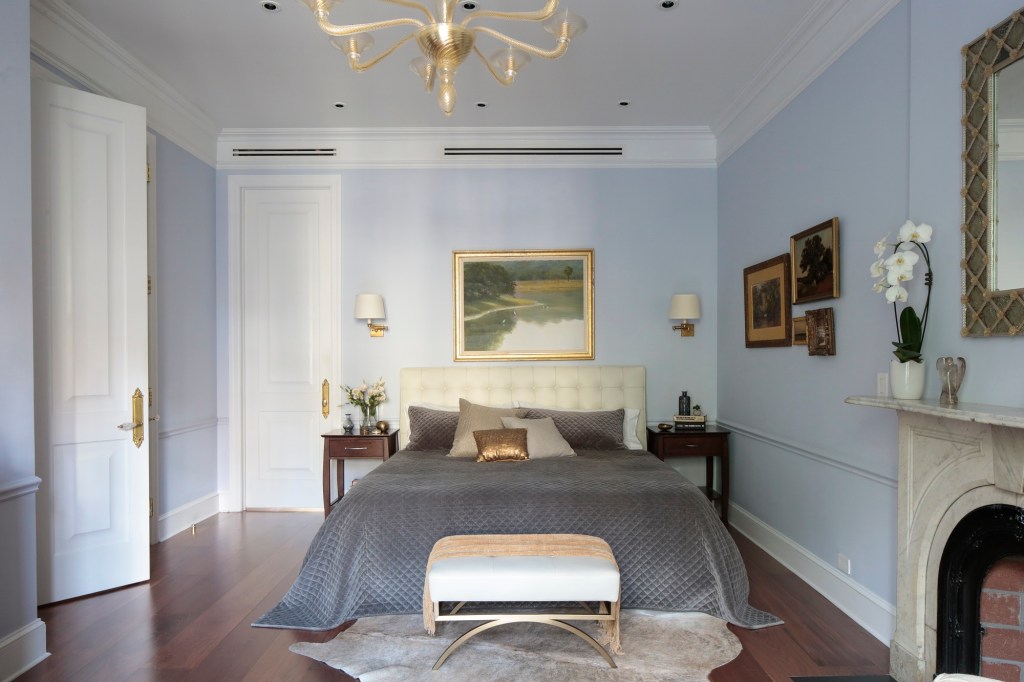 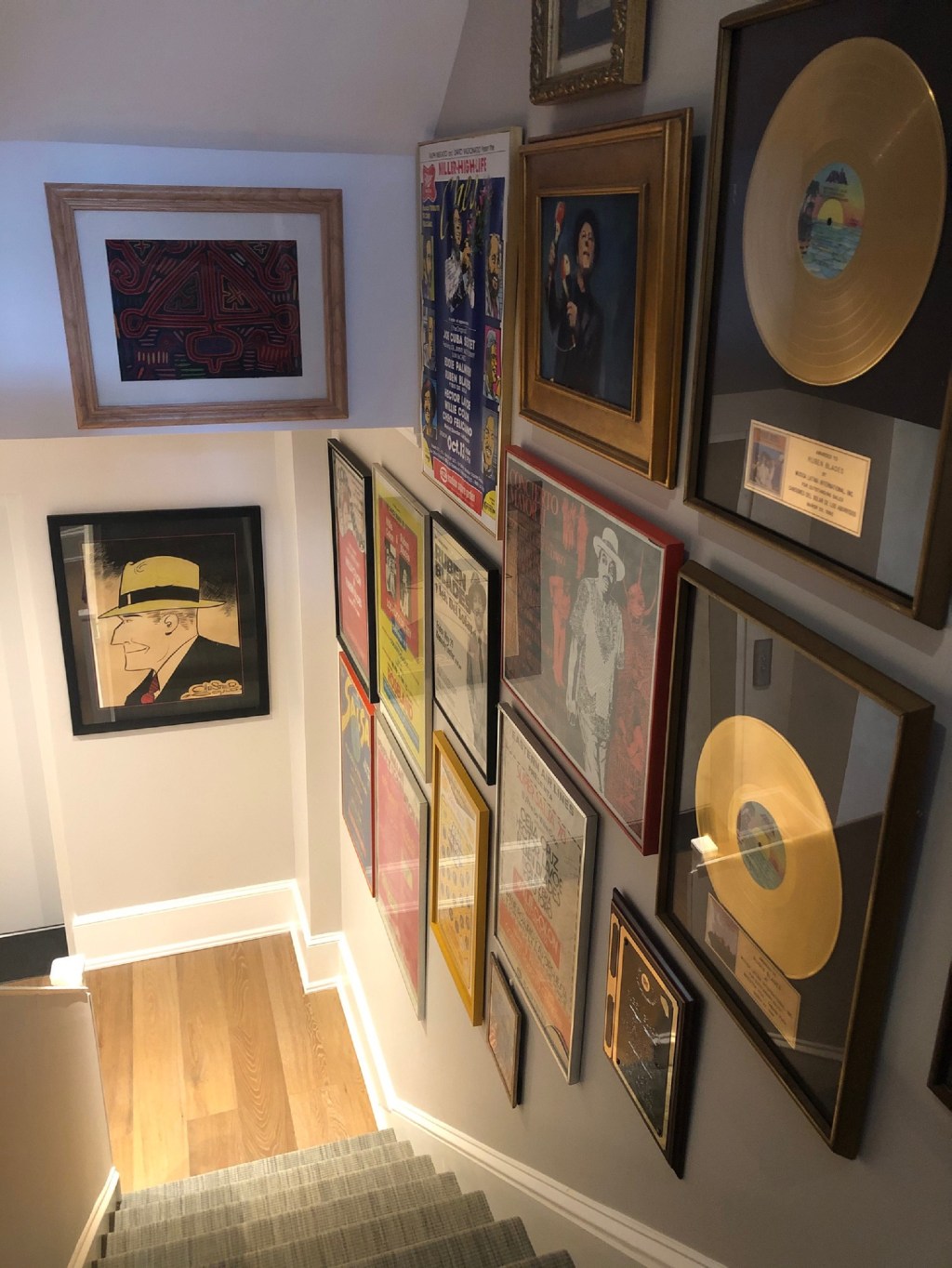 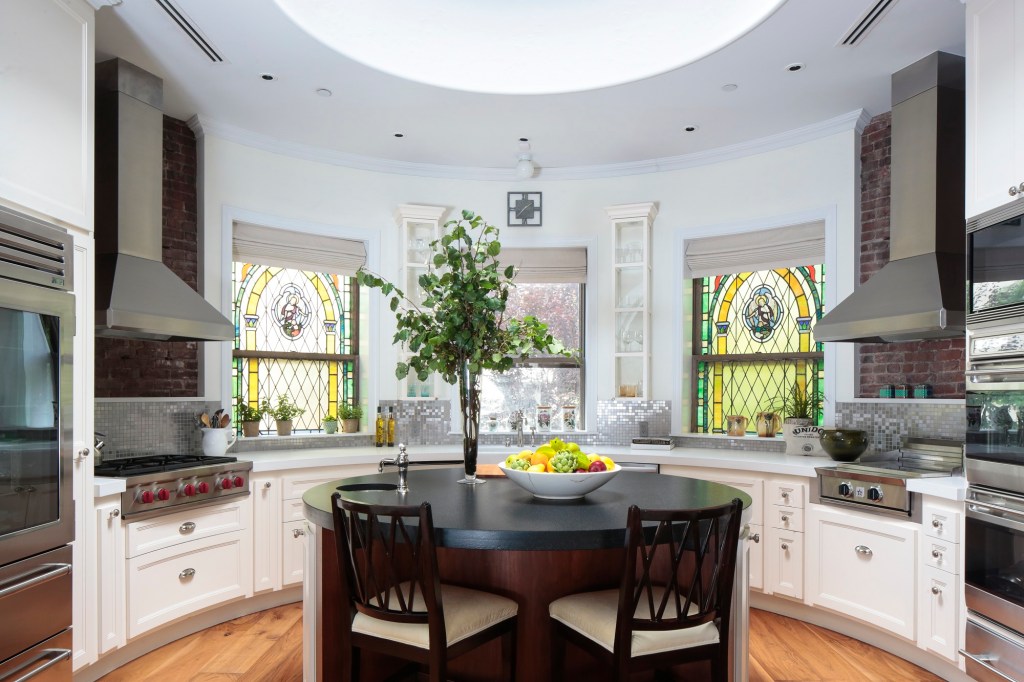 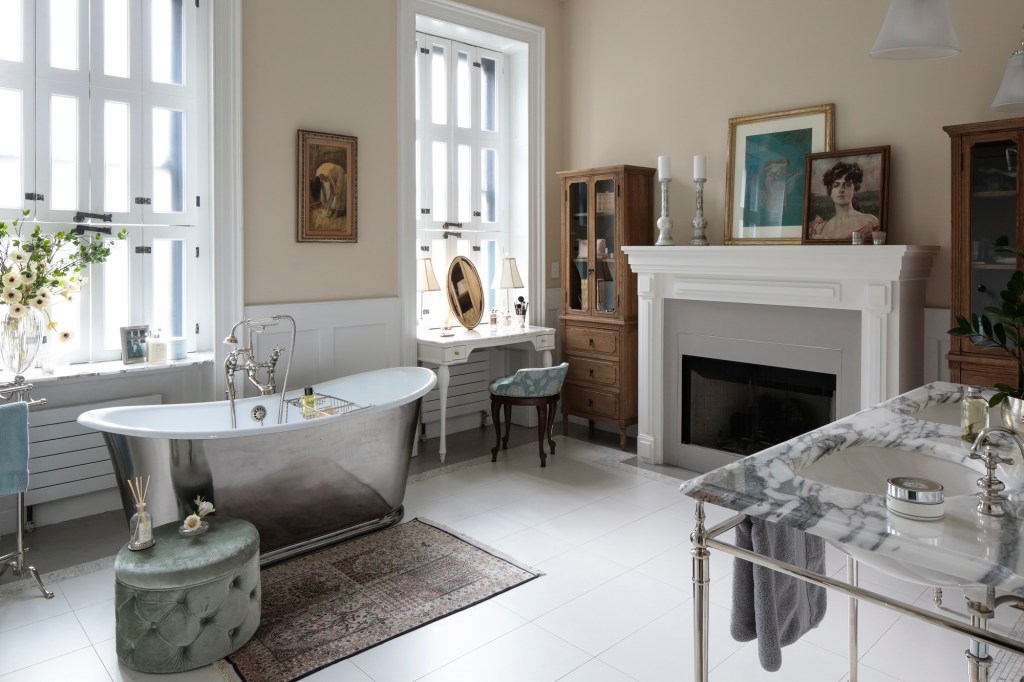 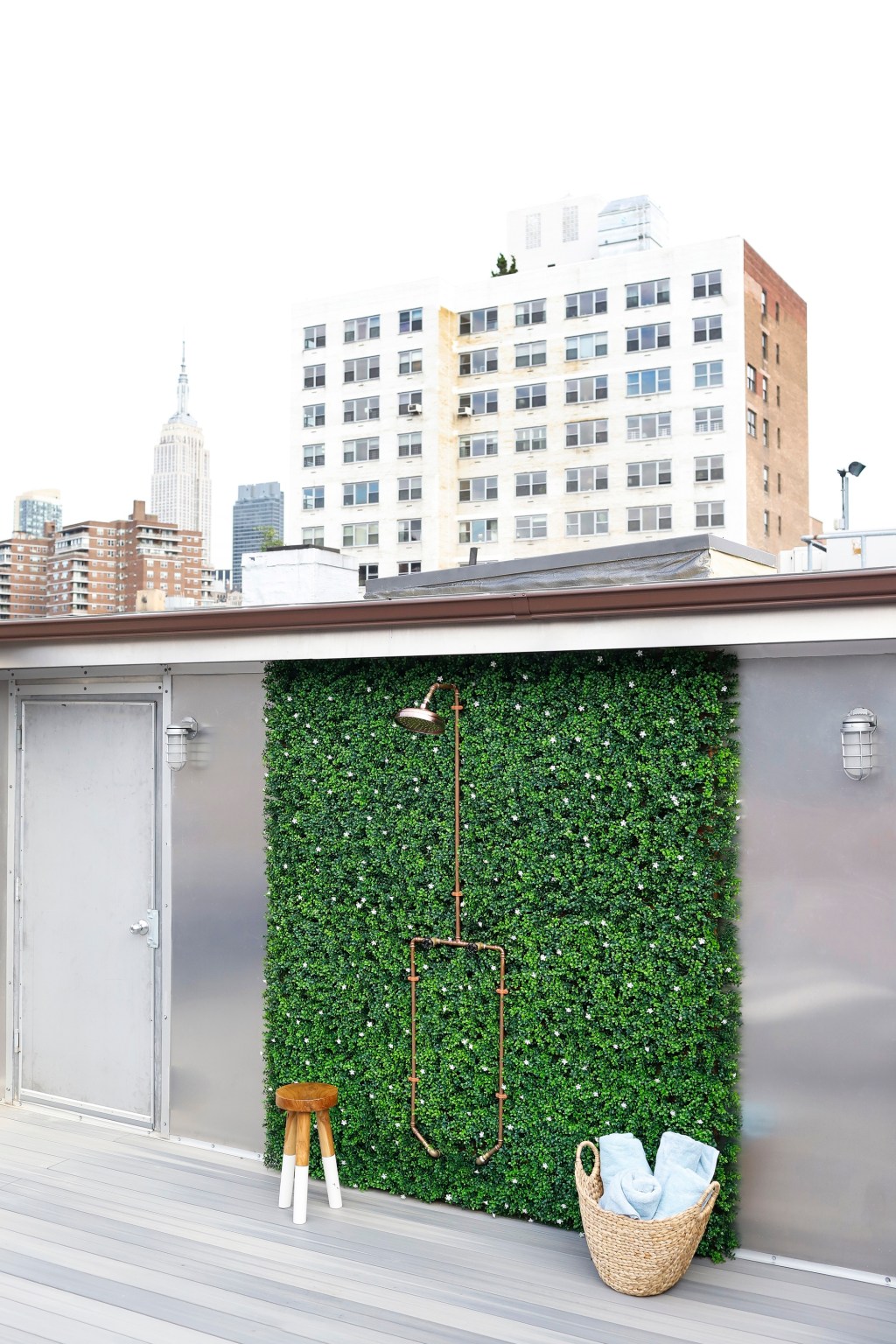