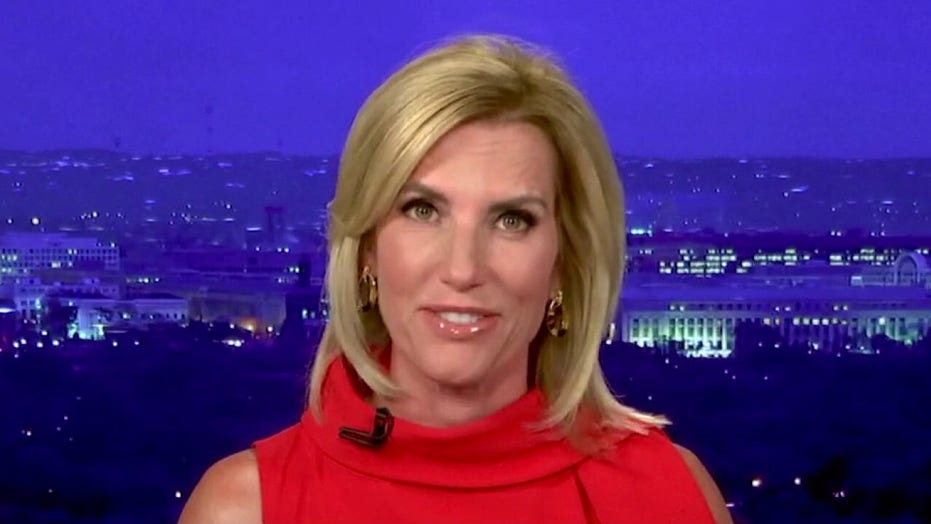 Ingraham: Can you trust Joe Biden to do what it takes to stop rioters and looters?

Time and time again Democrats have had the chance to stop riots and they have consistently failed.

Democratic presidential candidate Joe Biden finally condemned the violence gripping American cities after weeks of silence on the issue, but the question remains whether he would do enough to keep America safe, Laura Ingraham said Monday.

"It took the polls tightening in key states to jolt Joe Biden out of his basement … and after three months of essentially his indifference, Biden called for an end to the riots," the "Ingraham Angle" host said.

The former vice president, speaking Monday in Pittsburgh, charged that “this president [Trump] long ago forfeited any moral leadership in this country. He can’t stop the violence – because for years he has fomented it … fires are burning and we have a president who fans the flames rather than fighting the flames.”

And countering the president’s claims that Biden will govern like a radical, Biden emphasized: “You know me. You know my heart. You know my story, my family’s story. Ask yourself, do I look like a radical socialist with a soft spot for rioters? Really? I want a safe America. 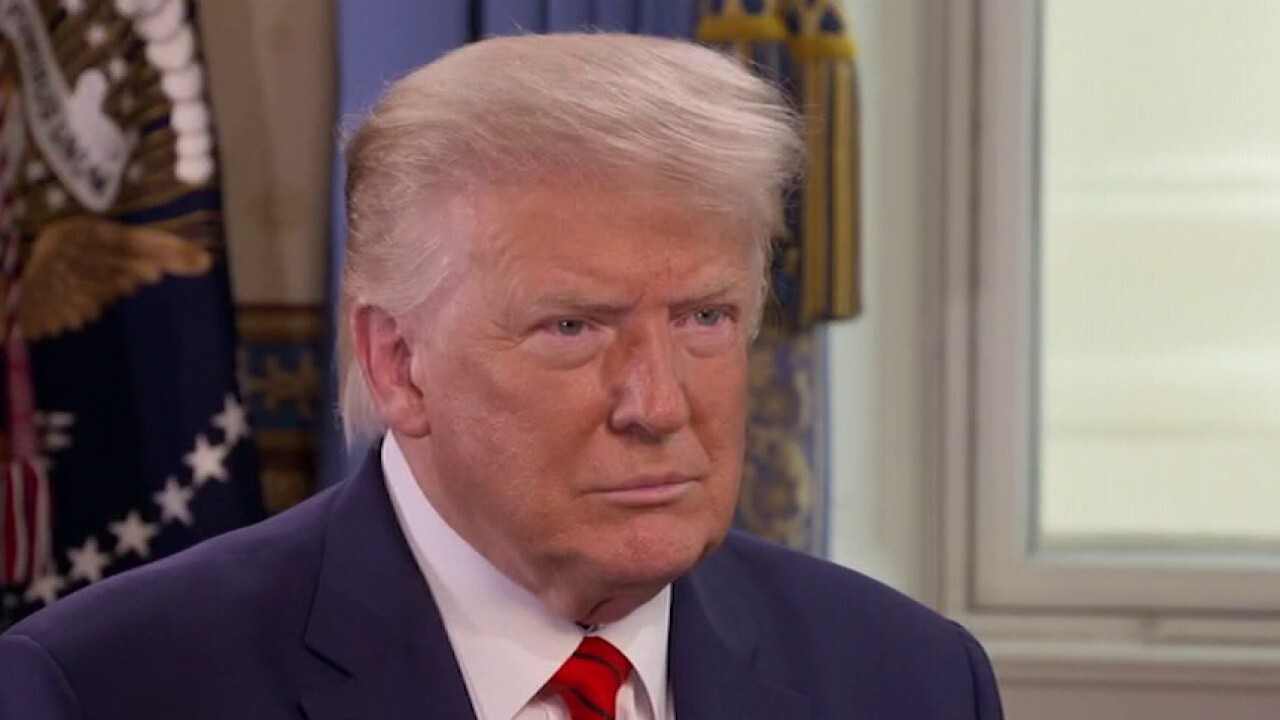 "With all due respect, that's not the relevant question," Ingraham responded. "It doesn't really matter what's in Biden's heart, what matters is this … When the rioters come for your town, and they are coming, will Biden and his team do enough to stop them?

The answer, the host said, is "clearly no."

"Look at Seattle, look at Portland, Wisconsin, Minnesota, D.C., Chicago, and of course New York," she argued. "Time and again Democrats have had the chance to stop the riots and have consistently failed.

"Remember, we don't want a president who's going to feel sorry for us and who quotes Scripture at us after our businesses and our neighborhoods have burned down.

"We need a leader who will stop the riots before they happen," Ingraham concluded. "And Joe Biden is not that leader. For now, the riots have been limited to the blue states. But with Biden in charge, the whole country is going to look like Portland."