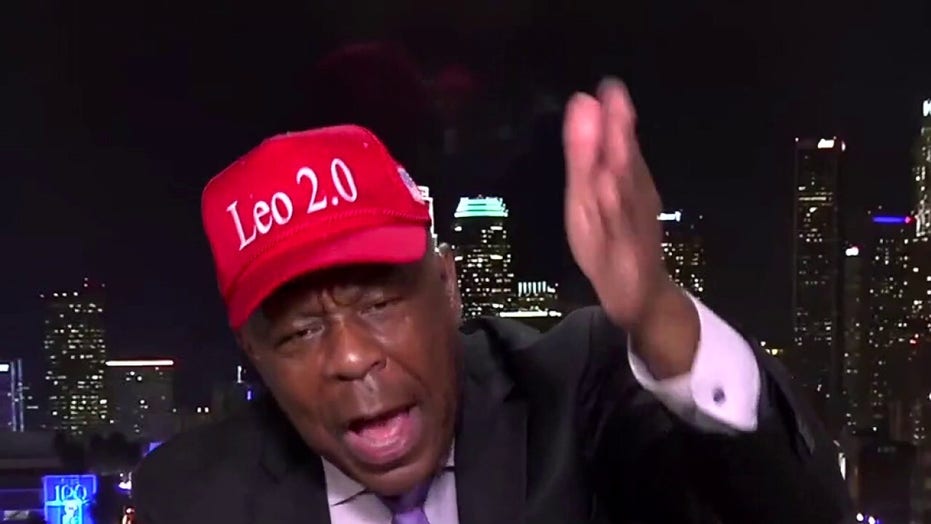 Fox News contributor sounds off after president’s remarks in Tulsa

Civil rights attorney Leo Terrell said Wednesday that President Joe Biden offended African Americans when he told a crowd observing the 100th anniversary of the Tulsa massacre that Black businessmen and women don’t have lawyers to represent them or their businesses.

“Joe Biden, look at me! I’m Black. I’m a lawyer,” an outraged Terrell said on “Hannity.”

“There are thousands of Black lawyers. This is insulting, this is offensive,” the Fox News contributor continued. “I’m Black. I’m a lawyer, 30 years as a lawyer, and here’s the other part that is so insulting. It makes an assumption, a racist assumption that Blacks only go to Black lawyers. I have Black clients, White clients, yellow clients…this guy plays the race card. Somebody needs to tell him he’s a racist.”