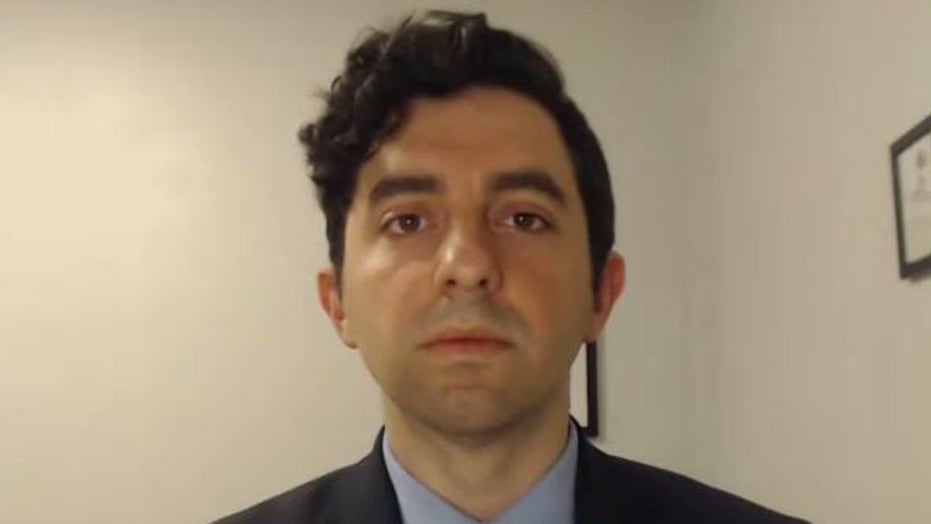 Ryan Girdusky claims ‘many members of the Lincoln Project knew’ about the allegations against John Weaver.

Rush Limbaugh accused The Lincoln Project co-founder George Conway Tuesday of falsely claiming that he was in the dark about fellow co-founder John Weaver’s history of predatory behavior, which was detailed in a bombshell New York Times report over the weekend.

The Times report featured interviews with 21 men who accused Weaver of sending “unsolicited and sexually provocative messages online to young men, often while suggesting he could help them get work in politics”. One of the alleged victims was only 14 years old when Weaver approached him.

Conway, a face of the anti-Trump group that Weaver helped create, attempted to distance himself from his colleague on MSNBC’s “Morning Joe” Monday when asked about the damning allegations.

“It’s terrible and awful and appalling and unfathomable, I, I didn’t know John very well,” Conway said. ” I frankly only spoke to him a couple of times on the phone early on in the Lincoln Project. It’s almost, I don’t even know what to say. It’s just terrible,” Conway told MSNBC’s Mika Brzezinski. “It leaves me speechless, frankly.”

“You knew it all,” the syndicated radio host said Tuesday.

“You knew it all. Everybody knew it.”

Limbaugh scolded Conway for denying his connection to Weaver despite having “written op-eds with him [and] appeared on TV with him.”

“You knew it all. Everybody knew it, just like everybody knew what was being cooked up against Trump,” he added.

Limbaugh questioned why nothing was done to address what he described as a longstanding rumor in political circles.

“When this guy [Weaver] is running around ripping Donald Trump as unfit for office on the basis he’s a deviant, on the basis that he has no morality, where were all these people saying, ‘John, shut up; you’re not the guy to carry the message?'” Limbaugh said.

“Well, he was the co-founder,” he argued. “They weren’t gonna tell him to shut up.”