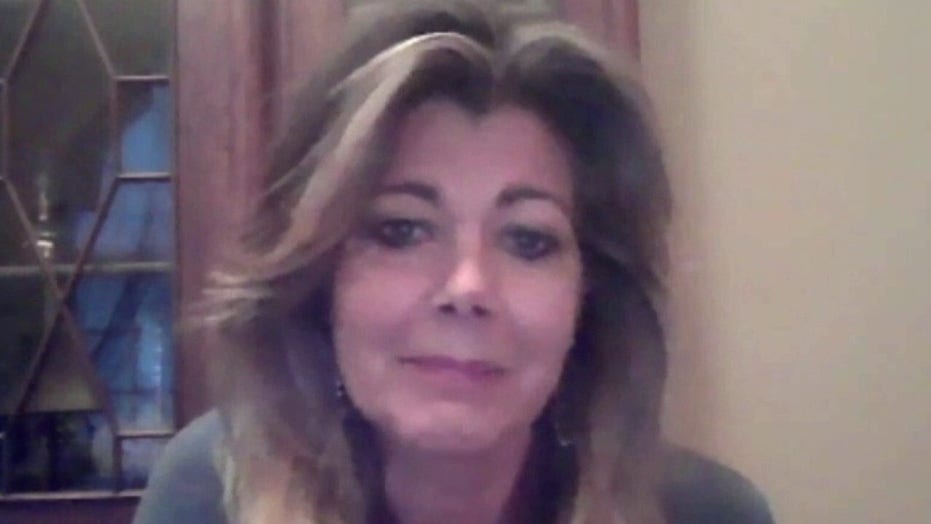 An election integrity whistleblower in Georgia told "Fox & Friends" Tuesday she filed an affidavit and reached out to the secretary of state after witnessing several irregularities, including mail-in ballots being handled "haphazardly."

Bridget Thorne, a Fulton County voting technician, detailed the unsecured ballot handling she witnessed firsthand, including a "big concern" when early voting ballots arrived at the State Farm Arena and were not handled securely.

"When they came in from the warehouse, they were haphazardly treated by anybody who wanted to dump the ballots out of the scanner tabulators," Thorne explained, "and there was no oath administered. There weren’t two people present. People were just dumping them in suitcases and then leaving the suitcases on the floor and taking a break for dinner or just quitting the job."