Pompeo: ‘Enormous evidence’ that COVID-19 may have escaped from Wuhan lab

Joe Biden has a China problem.

According to a recent Rasmussen report, nearly 70% of U.S. voters believe it is likely that COVID-19 originated in a Chinese laboratory.

Americans are angry and they want answers; they expect Biden to provide them. As new evidence surfaces that the pandemic was probably caused by lab experiments gone wrong, and as China continues to obstruct investigations into the virus’ origins, voters will want Biden to stand up to China.

Uncle Joe cannot do that.

Just like Barack Obama, President Biden desperately needs China. For starters, he needs President Xi Jinping to help him sell his extreme climate proposals to American voters. Xi can do that by making some climate vows of behalf of Beijing, however insincere.

China’s emissions are more than twice those of the U.S. and growing fast; Biden cannot ask Americans to destroy our abundant and efficient energy industries, to invest trillions of dollars in higher-cost renewables and pay increased electricity prices while China sails ahead building even more coal-fired power plant. Americans won’t stand for it.

Biden will also need Beijing’s help in navigating the restart of the misguided Iran nuclear deal, which, incredibly, appears to be the cornerstone of the White House’s foreign policy, just as it was for Obama. China has joined Iran in demanding the U.S return to the original deal, with no further restrictions. That is unacceptable; Biden needs President Xi to persuade the mullahs to compromise.

There is another reason the president cannot get tough on China: Beijing may have compromising material on the Biden family.

The Senate Finance and Homeland Security and Governmental Affairs committees probed the Biden family’s overseas business dealings that took place before and after Joe was vice president and concluded that ”Hunter Biden’s and his family’s financial transactions with Ukrainian, Russian, Kazakh and Chinese nationals raise criminal concerns and extortion threats.”

The report details that “Hunter Biden had business associations with Ye Jianming, Gongwen Dong, and other Chinese nationals linked to the Communist government and People’s Liberation Army. Those associations resulted in millions of dollars in questionable transactions.”

Meanwhile, federal prosecutors in Delaware, along with the IRS Criminal Investigation agency and the FBI, are investigating “whether Hunter Biden and his associates violated tax and money laundering laws in business dealings in foreign countries, principally China,” as reported by CNN.

Democrats are already working to deflect political damage that may arise from voters’ suspicions about China’s role in the pandemic.

Some of Hunter’s financial transactions in China took place in 2017 after his father had left office. But in 2013, Hunter traveled to China with his father on Air Force Two and met with an investment banker named Jonathan Li. A mere 12 days later, private equity fund BHR Partners was registered by the Chinese authorities, with Li as chief executive and Hunter Biden a board member with a 10% stake.

The firm is controlled and funded mainly by large Chinese government-owned entities and has placed over $2 billion in investments with a variety of industrial firms over the past several years. The firm appears to have been given access to some deals on favorable terms.

According to the Wall Street Journal, “Hunter Biden holds his 10% stake through a company he owns, Skaneateles LLC, named for his mother’s hometown in upstate New York.” 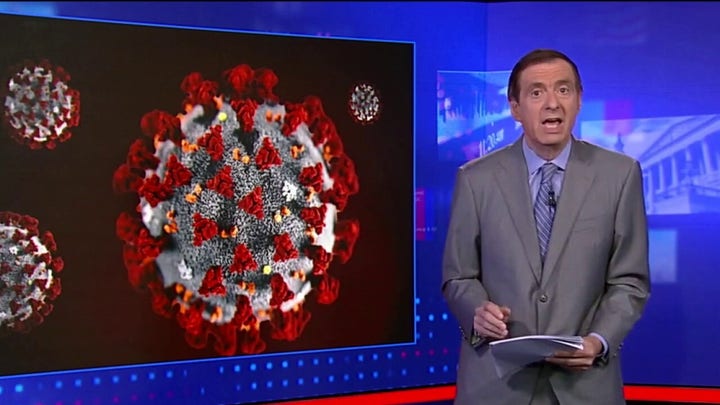 The liberal media has studiously ignored this story, much of which came to light via interviews with Hunter’s former business partner Tony Bobulinski and emails from Hunter’s laptop, the authenticity of which no one has ever denied.

It may be that Hunter’s activities and the involvement of his father are legitimate and that Biden’s son traded on his father’s name in a way that is commonplace in China. But the optics are not good, and many questions remain, all of which makes Joe Biden vulnerable.

The Chinese would have zero qualms about threatening to highlight the Biden family’s activities, and thus embarrass the president, in order to squash U.S.-led inquiries about the origin of COVID-19.

Unhappily for Americans, for all these reasons, we may never know where the virus came from. But growing suspicions that China is to blame puts Biden on the spot.

After reports that his administration shut down a State Department-led investigation into the source of the virus, and confronted with new evidence that the Wuhan Institute of Virology might have accidentally released the virus, Biden has finally been pressed into action. 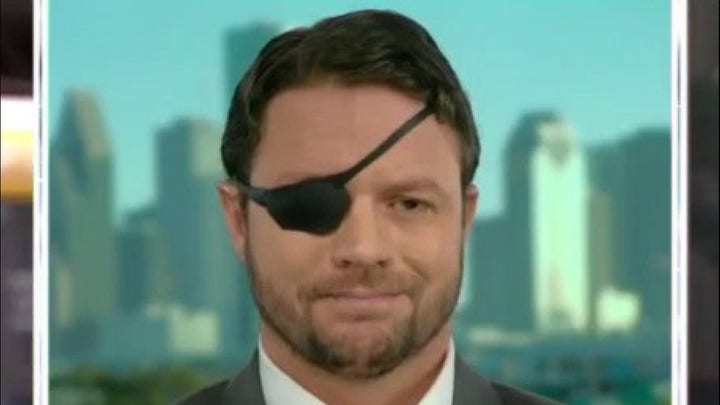 His response was to exhort the World Health Organization to follow up on their initial inadequate probe, which meekly concluded that a natural origin was most likely. That is likely a dead end, as Biden well knows.

Biden then gave our intelligence community 90 days to further their inquiries and report back, which is also unlikely to resolve the puzzle. The best the president can hope for is a diplomatic but irresolute conclusion that will save him from having to confront Xi Jinping.

That may not satisfy U.S. voters, who in the past several years have become more critical of China. President Trump called out Beijing for stealing our intellectual property and for cheating on its international obligations. Americans approved of Trump’s firm stance against our greatest adversary.

Democrats are already working to deflect political damage that may arise from voters’ suspicions about China’s role in the pandemic, and anger about their party’s reluctance to hold Beijing accountable.

It seems unlikely that the frantic push by Senate Majority Leader Chuck Schumer, D-N.Y., for (and publication of) an “anti-China” bill just before the Memorial Day break is mere coincidence. The $250 billion legislation may be well intentioned, but it also smacks of Democrats playing catch-up.

This may be one issue on which Joe Biden’s playbook of “not being Donald Trump” won’t be good enough. Voters know that Beijing backed Biden in the 2020 election. They will wonder why.