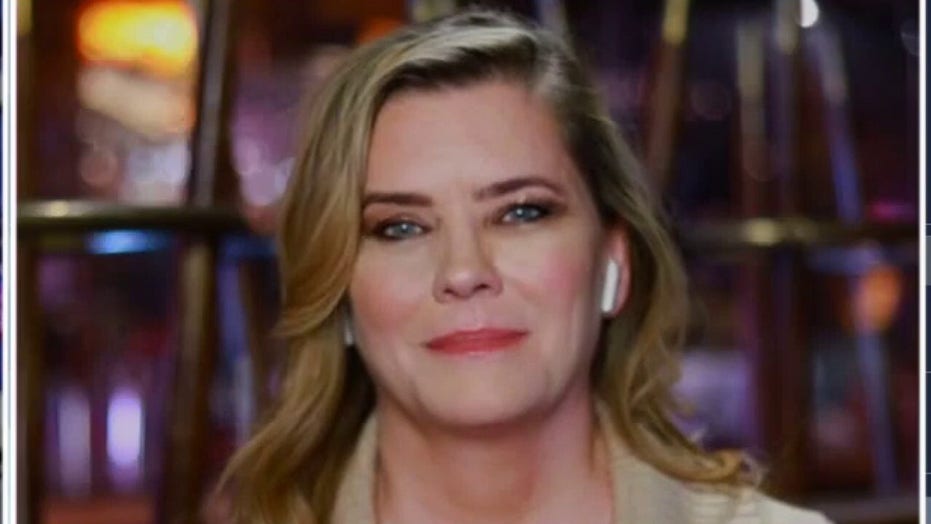 "If I could, I would bring me and other business owners and tell them again to focus on people and faces," Mardsen told "Bill Hemmer Reports". "And that our country is headed out of a dark time with the virus but we’re entering a dark time economically, and that we’re all in this together, and they have got to stop playing politics and pass this bill.

"People are losing their homes," she added. "They can’t pay their rent. I would plead with them to walk in our shoes for a minute and just take a breath and remember it’s about humanity."

The Los Angeles bar owner went viral earlier this month after she voiced her frustrations with Mayor Eric Garcetti's ban on outdoor dining in an emotional video. Mardsen at the time claimed that the mayor had shut down her outdoor patio while allowing a Hollywood movie crew set up an outdoor dining area just a short distance away.

Her video attracted national attention and drew donations from sympathetic viewers across the globe. 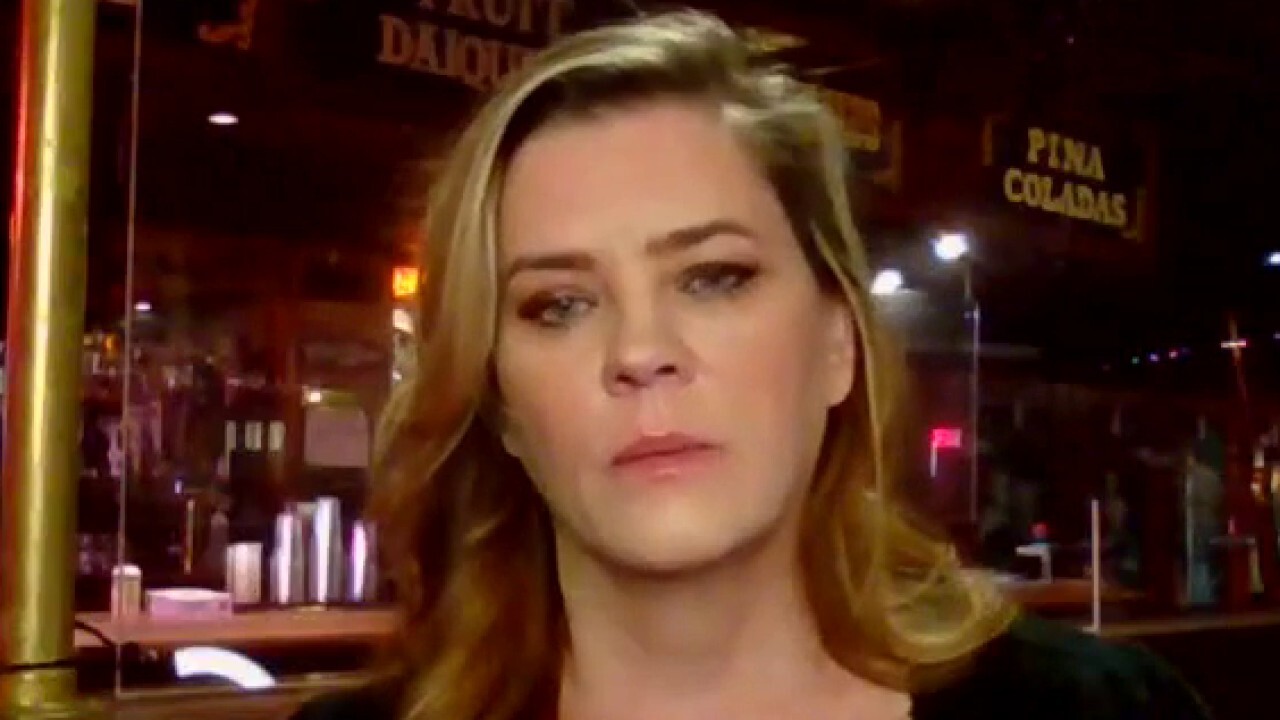 "It's been a whirlwind," Mardsen said. "I basically am one of the blessed ones because of the generosity and the kindness of everybody from Australia to Canada. We got a lot of donations. It’s kind of a Christmas miracle for us."

However, Mardsen added, she almost has "survivor's guilt because I have so many other businesses around me that are going under."

Mardsen plans to reopen her restaurant for takeout service on Sunday. A judge has ruled outdoor dining can resume in Los Angeles County, she said, but the "governor’s stay-at-home orders are still keeping us from opening."

The fed-up restaurateur questioned the basis of what she believes to be unfounded shutdowns, and accused the local leadership of "actually spreading the virus worse" as local residents resort to house parties and congested gatherings for socializing.

"I don’t know if it’s naivety or just not being in touch with the everyday person [but] do you know how many bartenders that I know that tell me that they are getting invited out to house parties and gatherings nonstop since they shut the outdoors?" she said. "So in essence, what they’re doing is actually spreading the virus worse."

Mardsen told Hemmer that if Congress doesn't "stop the bleeding now," the country could be headed for a humanitarian crisis.