Lt. Col. Oliver North joined "Varney & Co." Thursday, suggesting that the Biden administration will lead Americans into a "catastrophic war" for ranking the issue of climate change and China as similar threats.

US NEEDS TO DECOUPLE FROM CHINA NOW: PETER NAVARRO

LT. COL. OLIVER NORTH: I think the communist Chinese are laughing at this point right now in Beijing. Xi Jinping intends to become the leader of the most powerful country on Earth. There's no doubt about that. He's actually said that the party that runs that country, single party, is giving him dictatorship. This is the kind of thinking that they love to hear back in Beijing. In Taiwan, they've got to be shaking right now, in South Korea and Japan. All of them are vulnerable to the communist Chinese, as are we.

To have this story out on Veterans Day is stunning to me because it's that kind of thinking that brought us a thing called Pearl Harbor. You may remember back in the 1930s and early 40s, everybody was thinking it was going to take Japan at least a couple more years before they could attack further east than they already were, and we got Pearl Harbor out of it. This kind of thinking is dangerous. It's this kind of administration that's going to lead us into a catastrophic war. 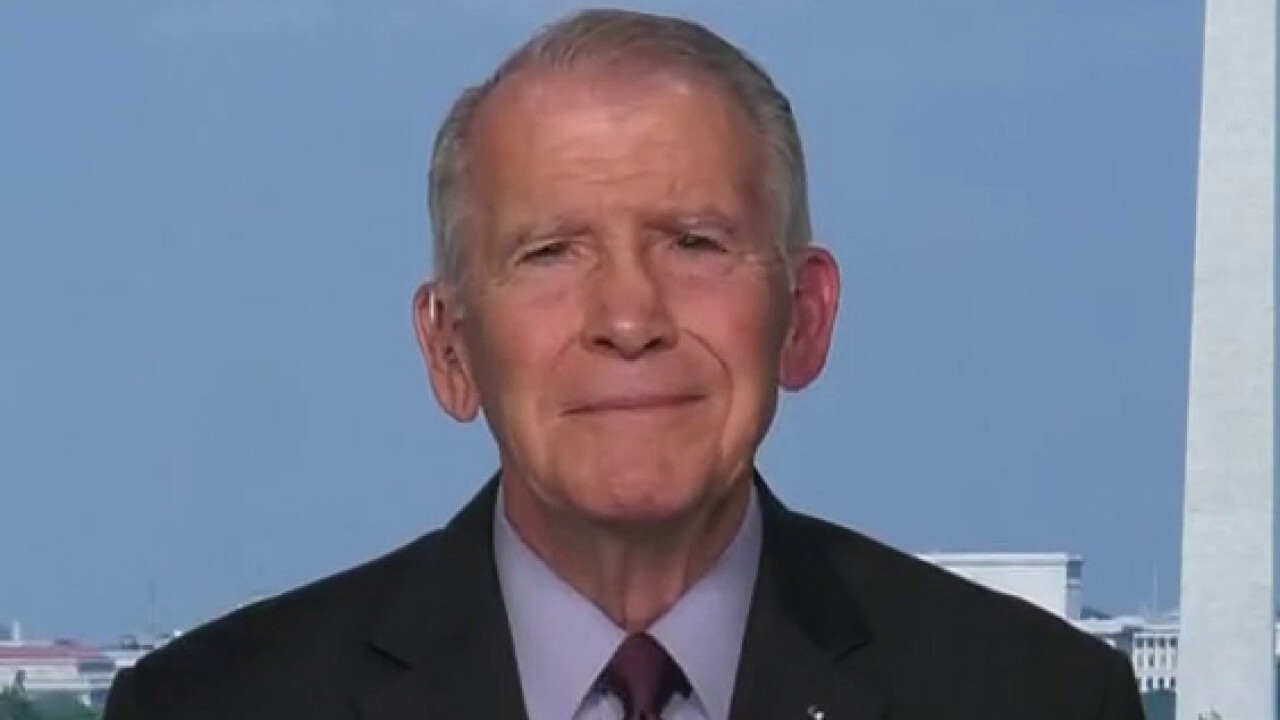