A man from London has told Express.co.uk how just one change to his lifestyle has led to him saving more than £500 a month. Guiseppe Mangione made the big change earlier on in the year and has been saving cash ever since.

“That wasn’t easy and meant I needed to apologise to friends and family for not being around as much.” 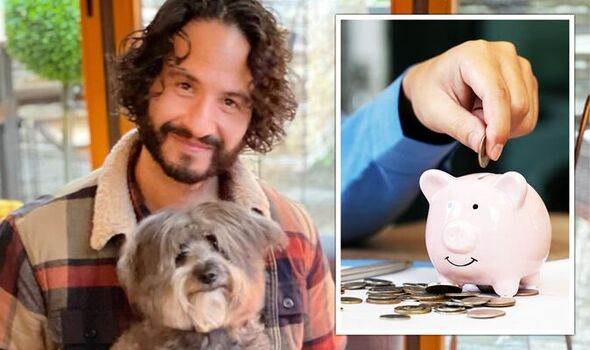 Guiseppe said that living in the capital city is expensive, especially when it comes to socialising in trendy bars.

Although it wasn’t easy staying in, he said it was worth it when he realised just how much money he was saving and how much energy he had.

He added “I’m lucky that my friends understood – once Muthapuppa launched, they understood even more.

“I knew that going out and drinking, combined with one to two day hangovers would slow me down, so I stopped for a while.”

The entrepreneur is passionate about helping rescue dogs and has a rescue dog himself called Bear Cub.

He said: “The UK is currently in the midst of a dog welfare crisis and I wanted to help.

“I’ve always wanted to create a social enterprise that helps solve a social problem. I love dogs and have a rescue dog.

“Right now, it feels like this will be a lifelong change. I have no urge to drink again and have become so busy with the business that I can’t afford an off day.” 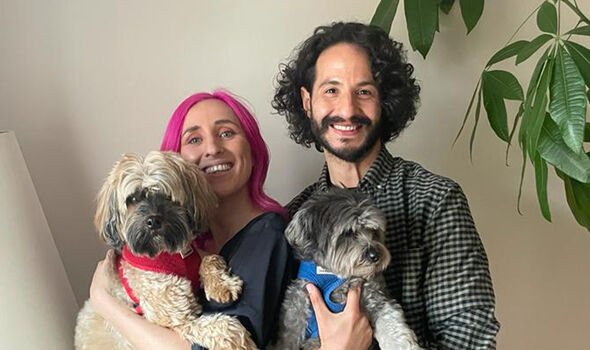 He continued: “There are so many low or no alcohol alternatives now, so I can still enjoy a drink, without the hangover consequences.

“If you’re curious about giving up drinking for a while, give it a go.

“Whether it’s a permanent change or not is totally up to you.

“If you need to focus on a particular project, suffer from hangovers or post-drinking anxiety maybe give it a try?”

Guiseppe is not the only one who advocates giving up alcohol as both a way to save money and make more money.

Sean Gay who wrote Sober On A Drunk Planet – Giving Up Alcohol told Express.co.uk how he got sober five years ago.

“Giving up alcohol has been the best money-saving thing I have ever done.

“Based on a typical week in London, the book talks about the money I could have saved over ten years if I had invested the nights out into a fund paying five percent per annum – and the total was £506,898.

“It doesn’t matter what salary you’re on, the savings you can make from getting sober are for everyone.”