Martin Lewis, Money Saving Expert, is well-known for providing the latest advice on how to cut costs, and has raised the matter of working from home in the past. During the last lockdown, millions of people were required to leave their usual work environments to complete their roles from home. For some, this may have led to additional expenses such as paying for utility bills for the time spent at home.

While working from home tax relief was available last tax year, there were concerns it would not continue.

However, HMRC has now confirmed Britons will be able to claim for both the new tax year, and the one which has just come to an end.

As Martin examined when appearing on his weekly BBC Radio5Live show alongside Nihal Arthanayake, this could prove particularly advantageous financially.

He explained: “I’ve talked about the Working from Home tax credit before on the show. 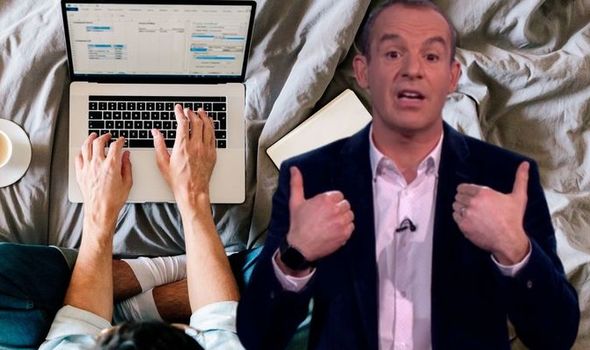 “What happens, is if you’re an employee and you are required to work from home, then there is some tax relief which is available to you.

“This has always been the case, but during the end of the first lockdown, HMRC changed it to develop a micro-service where you quickly go in and put in your details.

“Even if you’re only required to work from home for one day in the tax year, you get the entire year’s tax relief.”

Martin explained the tax relief is for people who have had extra expenses due to working from home, such as heating or electricity, an issue which is very common.

People who are working from home due to COVID-19 also count, and so the tax relief is worth examining.

Different people are likely to be able to claim varying amounts of tax relief, dependent on their tax-paying responsibilities.

Martin continued: “For most people, the £6 per week cost is the golden figure, but there are two choices.

“An employer can pay you £6 extra per week tax-free, or you can get it from HMRC – you don’t need to prove or have receipts to do this. 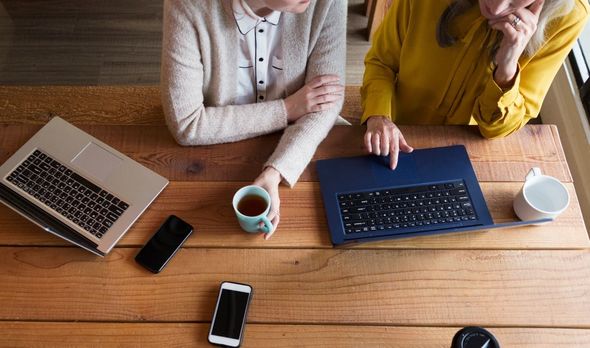 “Simply go onto the micro-service and get £6 per week, as long as you’re happy to declare you’ve had extra expenses on the back of it.

However, the Money Saving Expert said it was important to bear in mind potential changes to HMRC documentation.

Those who claim the tax relief are likely to have their tax code adjusted, and should not be surprised if they receive notice of this.

With a chance to claim for last year’s tax relief, Martin urged acting fast on the matter.

He said: “You can still claim last year’s tax relief too.

“But if you have claimed before, you will need to do so again through the micro-service.”