Martin Lewis, Money Saving Expert, is well-known for helping people with their questions and queries and today proved no different. Martin has turned his attention to a number of important issues, however, a topic he mentioned today is likely to provide clarity for many families. Unfortunately, an experience many are forced to come to terms with is the loss of a loved one.

While the experience can bring about sadness, it sometimes also triggers a change in finances, when a loved one lays out what they would like done with the money they leave behind.

As a result, when people pass away, their close family or friends can often be left with a sizeable sum of money, which they may put towards a number of costs.

This was a situation faced by one Briton  named Mark who sadly lost his mother this year.

However, she had ensured to leave behind a substantial sum of money to her son, who was now wondering the best course of action to take with the money. 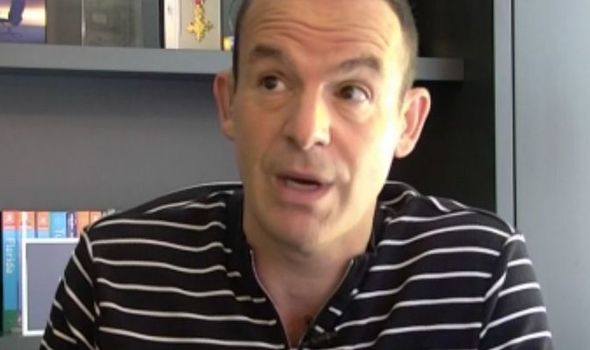 Mark explained to Martin that he currently had a poor credit score, but was eventually looking to invest this money in a mortgage.

However, due to the current economic uncertainty brought about by the COVID-19 crisis, he was not confident in making that move at this time.

Thankfully, Martin was at hand to provide advice to the man, and those who are facing similar financial circumstances.

Appearing on ITV’s This Morning, Martin explained the various options and actions people in this situation have.

He said: “The first thing to do if you have a poor credit rating is to pay off any expensive  debts, and that will help with your rating and be the best thing towards your finances to getting a mortgage in future.

“Once you’ve done that, there is some interesting news about savings. The top easy access savings account on the market at present is NS&I – the state owned financial institution.

“The easy access account needs to give you at least two months’ notice before it drops the rate, but now the government is saying it wants NS&I to bring more money in, it is very unlikely they will drop the rate, and it is artificially higher than anywhere else. 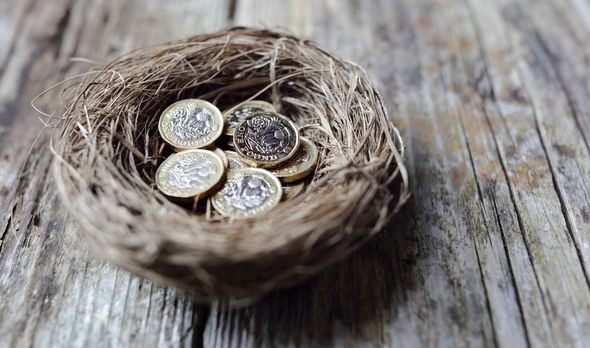 “You can put a lot more money in than the £85k maximum with this one as it is totally protected as the state-owned institution.

“I’d certainly think if you’ve got £70k and you want to hold it somewhere while you’re waiting for a house at no-risk, then NS&I Income Bonds are the obvious place to put it.”

Many Britons could in fact stand to inherit more than they originally expect, so thinking about where best to place a lump sum is key.

A study undertaken by Charles Stanley, a wealth management company, found parents planned to pass on an average of £124,000 to their children.

This is compared to the average most adults expected to inherit from their parents – £78,000. 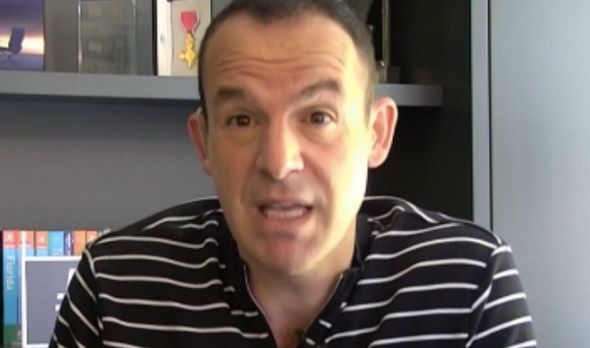 The survey, which questioned 2,000 adults, therefore showed Britons could stand to inherit 60 percent more than they expected.

This could open up a wealth of possibilities to those who had planned to receive less from their parents.

But Britons have also been urged to discuss this before a loved one passes away.

This is because rules such as Inheritance Tax could have an effect on a person’s estate and how much they leave behind to their friends and family.