It came as a caller, referred to as Julie, shared her fears that she may have fallen victim to a cryptocurrency scam. The This Morning viewer explained the issue had stemmed from hearing about other people’s “wonderful experiences” via Bitcoin investments.

“All I know is that I’ve heard everybody else have these wonderful experiences via Bitcoin etcetera,” she said.

“So I saw an advertisement on my AOL homepage.”

“Oh dear,” Martin soon replied, “I’m just going to stop you straight away. A warning to anybody out there – you do not buy Bitcoin from adverts online.

“Most adverts online for Bitcoin are Bitcoin code or Bitcoin trader – they are not Bitcoin. If they’ve got my face in it, they’re scams. 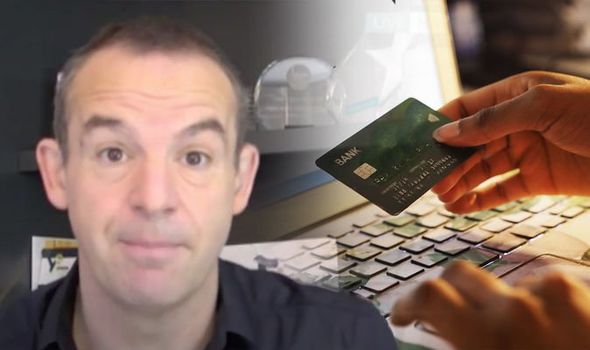 “Almost certainly if they’ve got any celebrity face in it, they’re scams.

“Almost every advert for something like Bitcoin online on those types of sites are scammers trying to get your money.”

The caller explained she couldn’t remember whether the advert had had a celebrity face on it, and added: “I know sounds awful, I was going through a bad patch in life.

“Recently retired, not earning, on a really tiny retirement [income] so I can’t really remember but I can remember dates and exchanges.”

She recalled: “I was doing things like paying on credit card when I don’t have the upfront money, and the fraud department contacting me and me overriding it because of the way I was being spoken to.”

The woman explained she made four or five deposits, but when it came to asking how she could get her money out, she was told “well you can earn an income on this”.

“They ask for more money,” Martin said. “They make you buy more money, don’t they?” 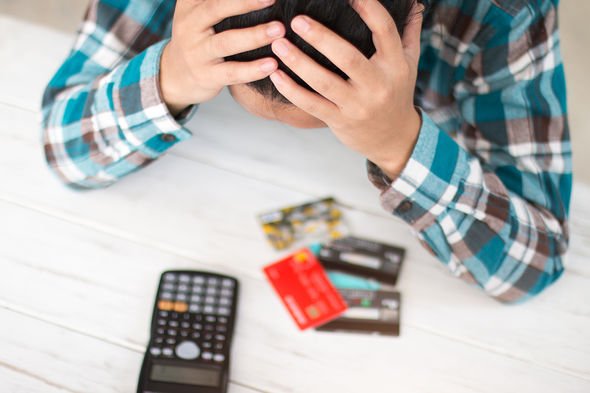 Having put in £8,000 – and incurred charges with her credit card – Julie began to feel worried and tried to withdraw the money.

She was – incorrectly – told she would need to pay Capital Gains Tax in advance to the company.

“We know this is a scam,” Martin said, and went on to praise Julie for her brave decision in sharing her experience, adding that he hopes it would “act as a warning” for others.

“I was going to say earlier when I was hearing it, did your bank or credit card company not warn you? And they did,” he said.

“Which means it’s going to be much harder.”

Julie reiterated that she did receive warnings, but would override them.

“And every time you override them, you are losing your rights to get this money back from them, because they are trying to stop you and you’ve overriden them.”

Martin also added that this issue is a scam purporting to be related to Bitcoin.

“This is nothing to do with Bitcoin. Bitcoin is a highly speculative investment but it is a real investment – you may lose a lot of money, you may gain a lot of money. This isn’t Bitcoin. Forget Bitcoin, this is just a scam.”

While the financial journalist suggested she should start on the presumption the money is now lost.

“Talk to your credit card company, see what they can do. Stop any transactions, reverse it. Speak to Action Fraud,” he said, as well as suggesting Julie calls Citizen’s Advice Scam Action.

This Morning airs weekdays on ITV from 10am.