The Winter Fuel Payment can be an important form of support amid covering the additional costs that come with the winter time. Those eligible can get between £100 and £300 to help with paying for heating bills – with the amount depending on circumstances.

The money is usually paid automatically between November and December.

The government states a person should get their money by January 13, 2021.

Recipients should get a letter which confirms their estimated payment, as well as the payment date.

However, tens of thousands of letters have been mistakenly sent this year, the Department for Work and Pensions (DWP) has confirmed. 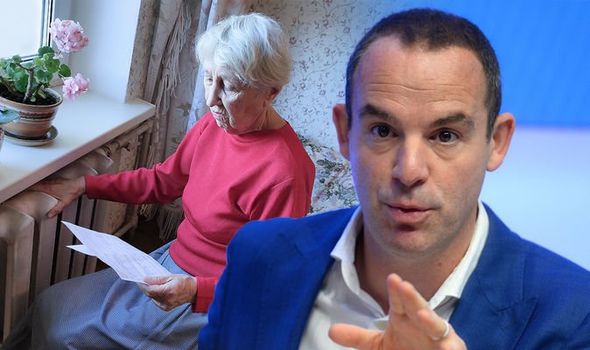 The website Money Saving Expert, which was founded by Martin Lewis, has flagged the issue, reporting they were contacted by several people whose letters listed either the wrong bank details or inaccurate entitlement information.

The DWP has confirmed 59,000 letters with customers’ old bank details were sent out around four weeks ago.

The Department added that this was an issue with the letters rather than the bank details held on the system, meaning recipients don’t need to take action.

Given the date, the DWP suggested most of those affected would potentially have received the Winter Fuel Payment already.

Separately, the DWP has said each year, a “small number of people” will receive a letter that shows an incorrect entitlement.

They explained this is because their circumstances have changed, which the DWP is not aware of.

Examples include moving house and/or starting to live alone.

People affected by this are directed to update the DWP on the information via telephone in order to get the correct payment. 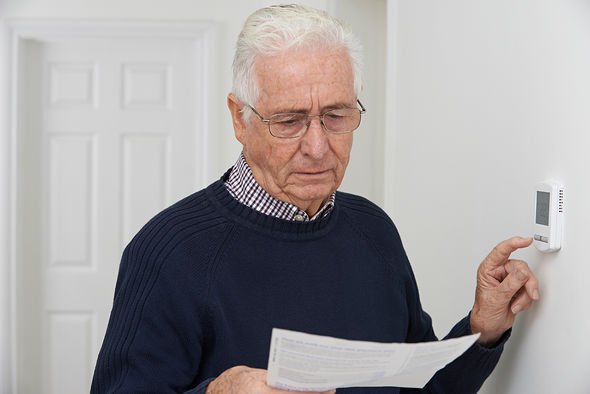