Martin Lewis is well known for using his platform to help Britons not only save money, but use their money more wisely. Through his MoneySavingExpert website, Martin has offered a new tip for those looking to grow their money. A deal which ends imminently is a year’s five percent fixed interest on up to £2,500, a rate which Martin says is unbeatable elsewhere in the market.

With the Bank of England’s recent and unprecedented move to cut its base rate to 0.1 percent, savers have taken a shock blow.

Banks have also pulled incentives off the market in a turbulent and uncertain time.

However, Martin has drawn attention to the top savings rate in the UK through a current account which is coming to a close in the next few days.

Building society Nationwide is accepting new customers to its FlexDirect current account but, it is closing its five percent interest deal at 11.59pm on Thursday. 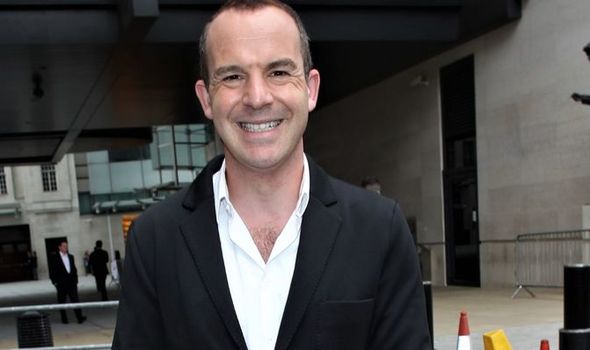 Accepted customers can earn five percent AER, fixed for a year on up to £2,500 only.

However, Martin states it is important to act imminently to receive the best interest rate.

This is because the building society has announced that from May 1, 2020, the interest rates on the FlexDirect current account are changing.

If a person applies before the deadline, they will still be able to benefit from the 12 months of five percent interest rates.

However, there are conditions to be aware of if opting for the current account.

On his MoneySavingExpert website, Martin wrote: “As it’s a current account, the money is easy access, but you need to have £1,000+/month going in (equivalent to a £12,500 annual salary) to get the interest. 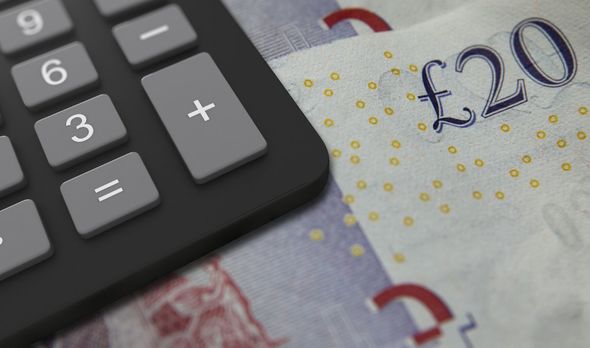 “If you’ve temporarily got less, for example, £800 going in, just move £200 of that to another non-Nationwide account and pay it back again to get over the threshold.

“The rate dives to 0.25 percent AER variable after a year, so be ready to switch then.”

The FlexDirect account also offers an interest free arranged overdraft for 12 months if the bank approves your financial circumstances. 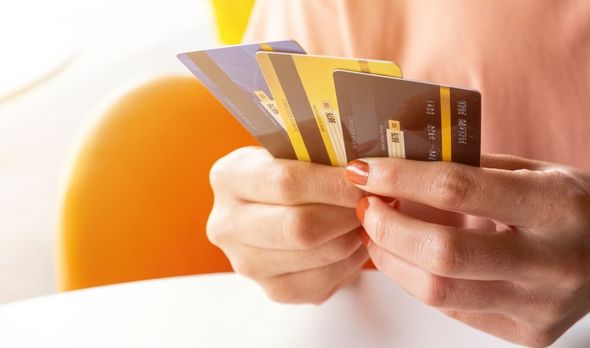 Martin has also highlighted benefits of other accounts, including Marcus, Saga, RCI Bank and Zurich.

The best competitor is TSB’s Classic Plus account, at 1.5 percent AER variable on up to £1,500.

A number of banks have issued help and support measures to their customers as a result of the coronavirus crisis.

This was after the Financial Conduct Authority (FCA) urged banks to make gestures towards their customers in a move to help people during the pandemic.

The FCA state arranged overdrafts up to and including £500 should be interest free.

In addition, the organisation states banks should offer up to three month payment holidays – including mortgage and credit cards – to their customers to assist their financial situation.