Martin Lewis has offered valuable help to a whole host of questions and queries which have arisen from people across the country. The Money Saving Expert has used his various platforms to provide a helping hand to those who need information, and has often been instrumental in change for households looking to sort money worries. However, today, the expert turned his attention to a recent event which has unwittingly dragged UK customers into a scandal.

On his Question and Answer session on ITV’s This Morning, Martin helped to allay the fears of a Pockit customer afraid her money was unsafe.

Many digital banking apps use technology provided by a company known as Wirecard, which fell into insolvency last week.

However, a scandal erupted when the auditors of the company accused it of committing “elaborate and sophisticated fraud”.

On Friday, the UK’s watchdog, the Financial Conduct Authority, forced the UK division of Wirecard to cease all activities. 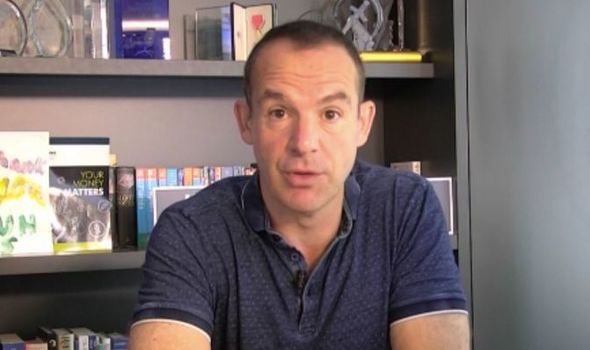 The move was undertaken to ensure the protection of the money of UK consumers, but with accounts frozen in some circumstances, many fear their money could be lost.

The Telegraph reported Pockit sent out an email to customers stating their funds would be temporarily frozen, with customers unable to use contactless card facilities, or make payments.

One concerned Briton rang in to speak to Martin, asking whether her funds were safe.

And he offered advice, which is likely to be of high importance to those using the service, especially people who have valuable benefits paid into these accounts.

He said: “The last few days have been a bit of a nightmare. It’s a £1.9billion scandal.

“Your money, we hope, is safe. The regulator put out a statement this morning to say its investigations continue, and it is pushing for answers from the subsidiary to check that money can’t flow out of the country.

“Many people get their welfare benefits paid into Pockit. They are not bank accounts, but they work like them.

“My decoding of this, but I’m not guaranteeing this, is that investigations are going well. As long as no holes they haven’t yet spotted appear, I would expect to see those accounts unlocked by the middle of this week.” 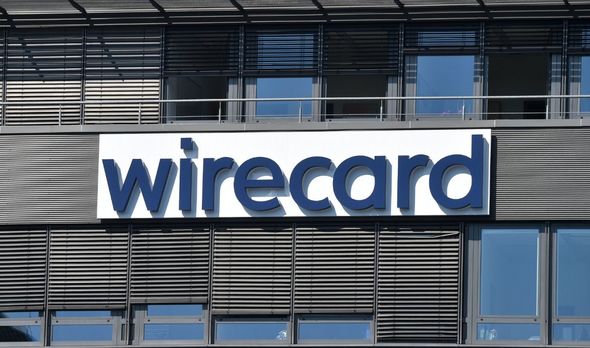 Martin expects to see a return to usage of the accounts by Wednesday or Thursday.

For those who have a payment from the DWP due, Martin encourages getting in touch with them to reroute this money elsewhere.

Martin added: “Your actual question was ‘Is my money safe?’. Frankly, that is the next stage.

“The regulator needs to fix the mess it has over this fraud and then get people access to the cash.”

Other companies are likely to be affected by the scandal, meaning millions of customers could face disruption. 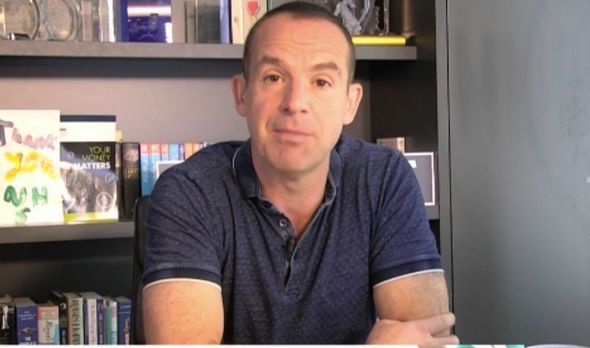 While Martin highlighted companies such as Pockit and Anna, the FT has reported other organisations such as Curve are likely to face issues too.

And, as Martin briefly mentioned, the Department for Work and Pensions (DWP) is helping Britons who have been affected to ensure they receive the money to which they are entitled under state benefits.

The Financial Conduct Authority has said those affected are likely to receive help.

This assistance could come in the form of a hardship payment from a person’s local authority so it is important to stay alert.

However, Martin also warned he was unsure how quickly this money could be received.