Viewers of Channel 4’s Undercover Boss USA saw the president of the casino club reward Eddie, a blackjack dealer, for being such a hard worker and persevering even when things were tough in her life. Undercover Boss USA shows the journey of bosses who go in disguise among their own staff to see where their firm is excelling and where it needs improvement.

Mr Sibella went undercover in his casinos to see where his brand is excelling and under performing.

Whilst undercover he worked with Eddie on the casino floor.

Eddie is a blackjack dealer who likes to create an unforgettable experience for customers.

He said: “My goal is to make sure they remember me.” 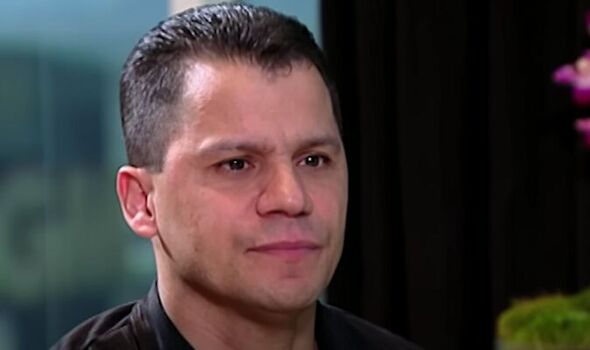 The undercover boss appreciated that Eddie interacted with customers and created experiences.

On their break, Eddie explained to the undercover boss that he had to bring up five boys on his own.

Two of them don’t live with him anymore, but they were his sister’s children that he was responsible for.

He raised them so he thinks of them as his own.

When he moved to Los Vegas, he was homeless and did not have anything to his name.

He got in contact with a job centre and created the life he has now for himself and his boys.

He said: “It started rough, but when I spoke to the people in the park, I got connected with people in the unemployment agency and the rest is history.”

Once uncovered, Mr Sibella said Eddie had become a friend to him. 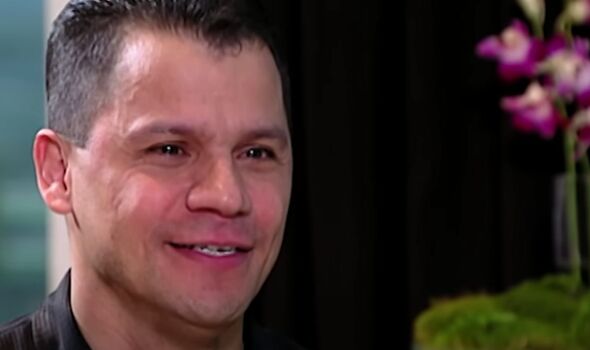 He said: “You’re a great father, you’ve raised five kids on your own.

“Not only are you an asset to us here, you are a great person.

“You’re always giving so I think it’s time to give back to you.

As Eddie was such a family orientated man, and did everything for his boys, Mr Sibella wanted to do something for them as a family.

He remembered that Eddie was interested in UFC fighting so got him tickets to see a fight.

Mr Sibella continued: “You said you don’t go anywhere without your boys, so Dana White, the president of UFC wants to take all the boys on his private plane, fly you out to a UFC match with VIP treatment.

“Just the whole UFC experience with all the boys together.”

In shock, Eddie said: “Wow that would be amazing.

“It’s a blessing for the boys and I to spend some time together.

“I know once they venture off on their own, they will remember this forever and that means more to me than anything in the world.”