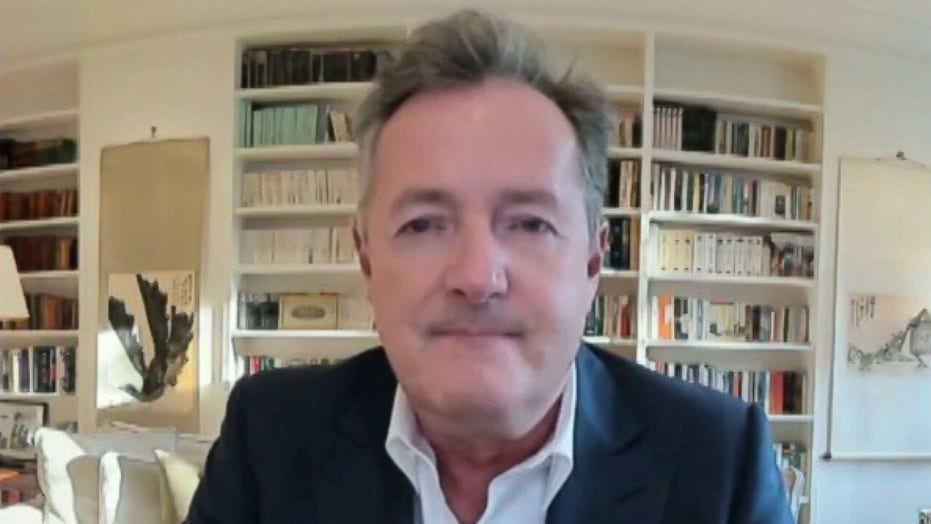 The Guardian and The Telegraph both reported a formal complaint was lodged with ITV on behalf of the Duchess of Sussex after Monday’s edition of “Good Morning Britain” when Morgan questioned whether Markle was being truthful in her bombshell interview Sunday with Oprah Winfrey.

“We’re not commenting on this,” an ITV spokesperson told Fox News, without denying a formal complaint was filed. 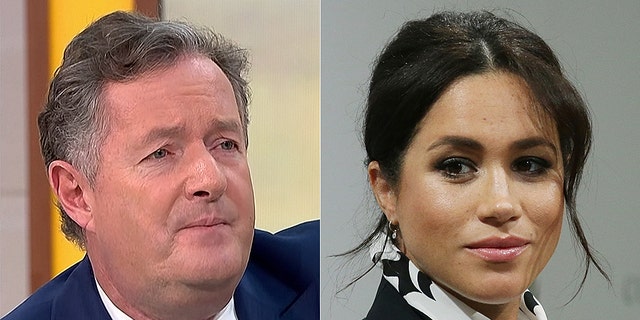 A formal complaint to ITV was filed on behalf of Meghan Markle following Piers Morgan’s critical comments about the Duchess of Sussex, according to multiple British newspapers.
(Getty)

Morgan, who has since permanently left the show, drew more than 41,000 complaints after saying he didn’t “believe a word” of Markle’s claims of Royal Family racism and bullying. That prompted an investigation of Morgan by the United Kingdom’s “Ofcom,” or Office of Communications, under its “harm and offense rules.”

In her conversation with Winfrey, Markle also said she felt suicidal and regretted believing the Royal Family’s claim it would “protect” her after marrying Prince Harry in 2018. After the birth of their son Archie in 2019, they quit their royal duties in 2020 and moved to the United States.

When Morgan said he didn’t buy Markle’s story, his co-presenter Susanna Reid expressed shock at him for being “unsympathetic.”

Morgan abruptly walked off the show’s set the following day after a tense exchange over his comments with a fellow co-host Alex Beresford. The network later announced he severed ties with the show.

“Following discussions with ITV, Piers Morgan has decided now is the time to leave Good Morning Britain,” ITV said in a statement Tuesday. “ITV has accepted this decision and has nothing further to add.”

Morgan has since doubled down on his initial comments about Markle.

LEE COHEN: AFTER MEGHAN’S OPRAH INTERVIEW — WHAT BRITS WILL DO NOW WITH QUEEN, ROYAL FAMILY

“On Monday, I said I didn’t believe Meghan Markle in her Oprah interview,” Morgan tweeted. “I’ve had time to reflect on this opinion, and I still don’t. If you did, OK. Freedom of speech is a hill I’m happy to die on. Thanks for all the love, and hate. I’m off to spend more times with my opinions.”

He posted the message attached to a picture of former Prime Minister Winston Churchill with his famous quote, “Some people’s idea of [free speech] is that they are free to say what they like, but if anyone says anything back, that is an outrage.”

Morgan is known to American audiences for his CNN primetime show from 2011 to 2014, as well as his appearances on “Celebrity Apprentice” and judging work on “America’s Got Talent.”

Buckingham Palace issued a statement Tuesday regarding the explosive interview that has generated global headlines.

“The whole family is saddened to learn the full extent of how challenging the last few years have been for Harry and Meghan,” said a statement from the Palace provided to Fox News on Tuesday. “The issues raised, particularly that of race, are concerning.  While some recollections may vary, they are taken very seriously and will be addressed by the family privately.”

“Harry, Meghan and Archie will always be much loved family members,” the statement concluded.