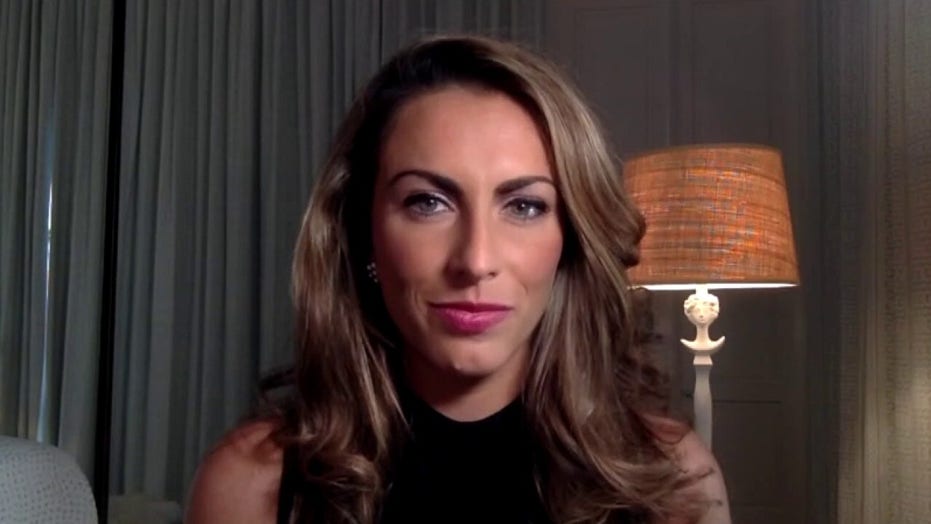 Now that the election is over and it is safe for the media to cover the Hunter Biden scandal they ignored when The Post broke the story in October, things in Washington are getting back to normal. FBI and Justice Department officials are once again leaking like sieves to their favorite reporters.

The New York Times knew before the election that Joe Biden was the “big guy” in line for a secret 10 percent stake in a deal with a Chinese energy conglomerate, but the paper withheld the information from readers. Yet now that Hunter Biden admits he’s under a criminal tax probe, the Gray Lady begins to stir.

In a Friday piece about the perils of the probe for Hunter’s father, the Times writes that “the inquiry originally focused on possible money laundering but did not gather enough evidence for a prosecution, according to people close to the case.”

Yada yada yada, the real question is, what else did the Times know and when did it know it? And why did it keep silent before Election Day?

Try to imagine Donald Trump and his family getting the same deference.

“People familiar with the matter” are also telling The Wall Street Journal that Attorney General Bill Barr kept two separate probes into Hunter Biden quiet during the final weeks of the campaign.

Perhaps it wasn’t Barr – perhaps it was the leakers who stayed silent to protect Biden. Or maybe the leakers leaked but the media didn’t want to hurt their candidate, so they waited until after the election.

In any event, the Journal story says that, in addition to the Delaware tax case, federal prosecutors in New York had been examining Hunter for a year as part of an “international financial investigation.” That would have been worth knowing earlier.

Sources always have an agenda, but when they are permitted to hide behind a cloak of anonymity, readers cannot judge their credibility and motive. Worse, readers increasingly don’t believe reporters even try to tell the truth.

Trust in the media was at a historic low before so many outlets betrayed their public duty during the campaign, complete with suppression polls. The supposed cream of the Washington press corps not only showed zero curiosity about the Biden family’s lucrative business schemes, they actively tried to debunk The Post’s stories as “Russian disinformation” or a smear. 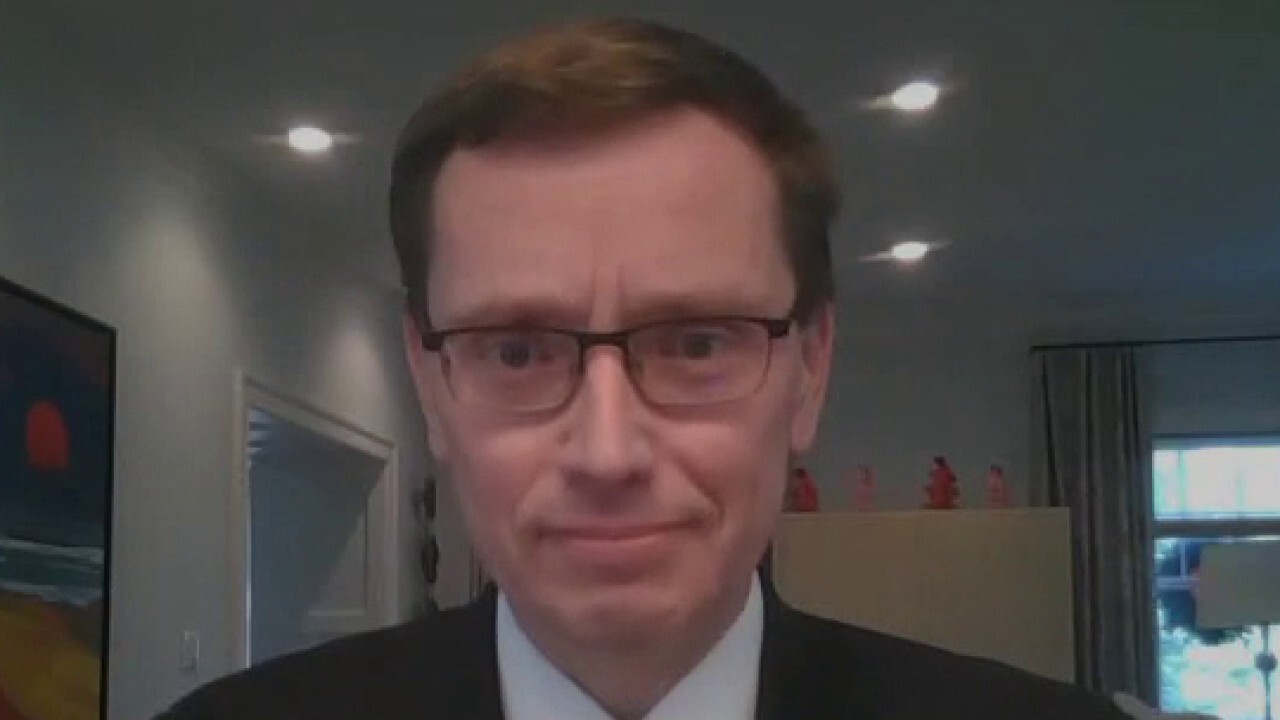 For my money, the best analogy is Agatha Christie’s “Murder on the Orient Express.” Everybody had a motive, and everybody plunged the knife.

Democrats clearly wanted to erase the states’ guardrails on ballot integrity, and they did, sometimes with GOP assistance or indifference.

Then there’s Big Tech, whose censors always lean in one direction. Their political donations and news blackouts are two sides of the same agenda.

The Deep State was a zealous backstabber. More than 50 former intelligence officials, many of whom probably wanted jobs in a Biden administration, signed a letter suggesting the Post reports on Hunter Biden smacked of Russian disinformation. The signers included former CIA chiefs John Brennan, Gen. Michael Hayden, Leon Panetta and Michael Morell, all of whom turned out to be wrong. Some spooks they are.

Not only must the probe be protected from Joe Biden’s White House but also from FBI Director Christopher Wray.

An honest media would have blown the whistle on all these dirty tricks. But we don’t have an honest media. The one we have either looked the other way or played cheerleader.

Someone wrote that, by standing alone against the mob, The Post proved itself the nation’s indispensable newspaper. That high praise is borne out by the fact that the October reports were on the money — and there were no anonymous sources. The paper identified Rudy Giuliani as the source of the contents of the laptop Hunter left at a Delaware repair shop and failed to retrieve, and the repair-shop owner confirmed it.

To this day, neither Hunter nor Joe Biden has disputed any of the e-mails, messages and lurid pictures found on the device.

Consider this, too: The Post’s reports, including interviews with Tony Bobulinski, a former partner to Hunter and Jim Biden, presented more solid evidence about dirty dealings by the Biden family than anyone found on Trump and his family. This is true despite special counsel Robert Mueller’s two-year probe into Russia, Russia, Russia and the nonstop House impeachment investigations.

The confederacy against Trump gives rise to another reality: The only way to protect the probe into the Biden family money-grubbing is through the appointment of a special counsel. The need for protection was the logic behind the Mueller appointment, and it applies now in spades. 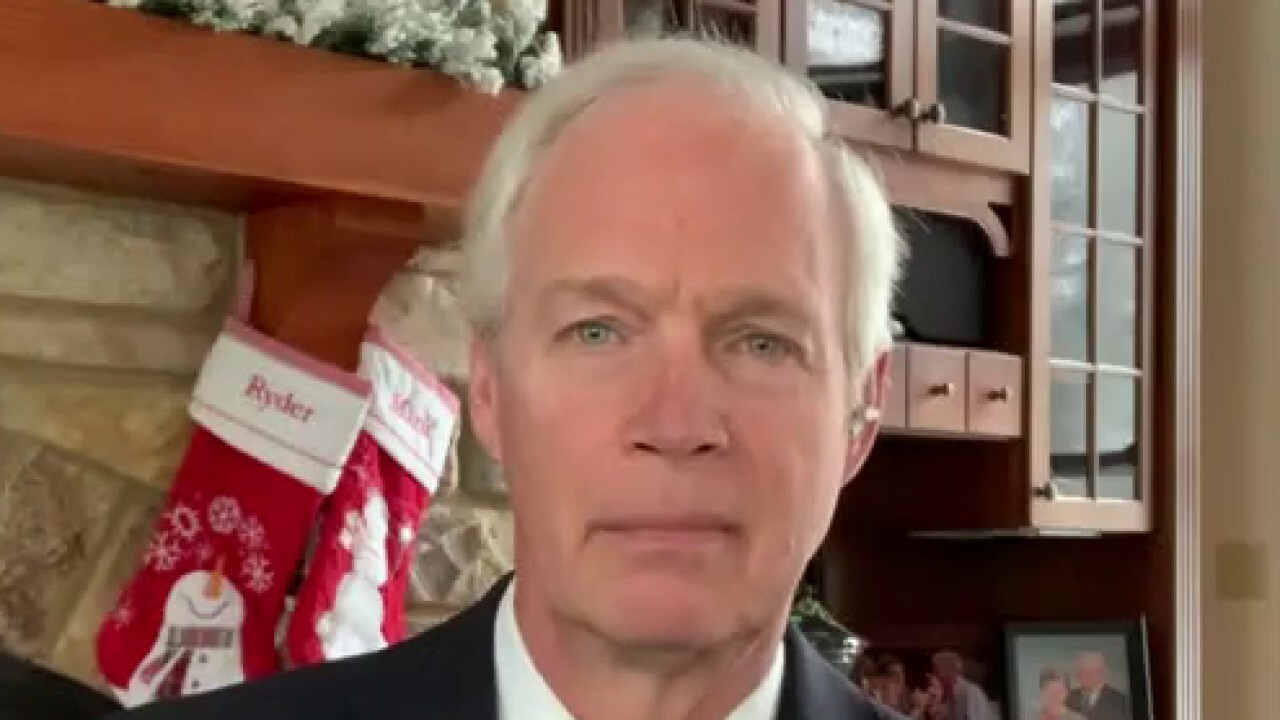 Not only must the probe be protected from Joe Biden’s White House but also from FBI Director Christopher Wray. Biden indicated he wants Wray to stay on, so the lackluster chief starts with an enormous conflict of interest, as will the eventual attorney general.

In fact, the special counsel provision is to be used when there are conflicts of interest among investigators and prosecutors. This case fits the definition in every possible way.

Most worrisome is that the foreign governments that tried to buy influence with Joe Biden by paying millions to his brother and drug-addled son know if they got anything in return, and whether Biden has compromised himself. Hunter’s biggest deals took place when his father was vice president and in countries where Joe was the frontman for the Obama-Biden administration, including Ukraine, Russia and China.

In China, our No. 1 global adversary, Hunter made millions upon millions of dollars in deals with firms tied to the ruling Communist Party. And recall that Joe and his brother Jim were also involved in the 2017 planned deal with the energy conglomerate, according to Bobulinski, who provided his information to the public and the FBI.

The potential implications for America’s national security are enormous. The Trump administration has forcefully confronted China on numerous fronts, including trade deals, repression in Hong Kong and among the Uighurs and its military expansion in the South China Sea. As a result, Joe Biden will be under pressure from President Xi Jinping to take a softer approach.

If he does, will that show he is bought and paid for? And what else does China know about the Bidens that Americans don’t?

The decision is up to Barr. When he announced he had elevated John Durham, the prosecutor probing the FBI’s spying on the Trump 2016 campaign, to the position of special counsel, Barr said he wanted to provide Durham and his team “with the assurance that they could complete their work, without regard to the outcome of the election.”

The Biden probe is potentially far more consequential, and it deserves at least those same protections.

The Hidden Meaning of Amanda Gorman's Poem "The Hill We Climb," Read at Joe Biden's Inauguration