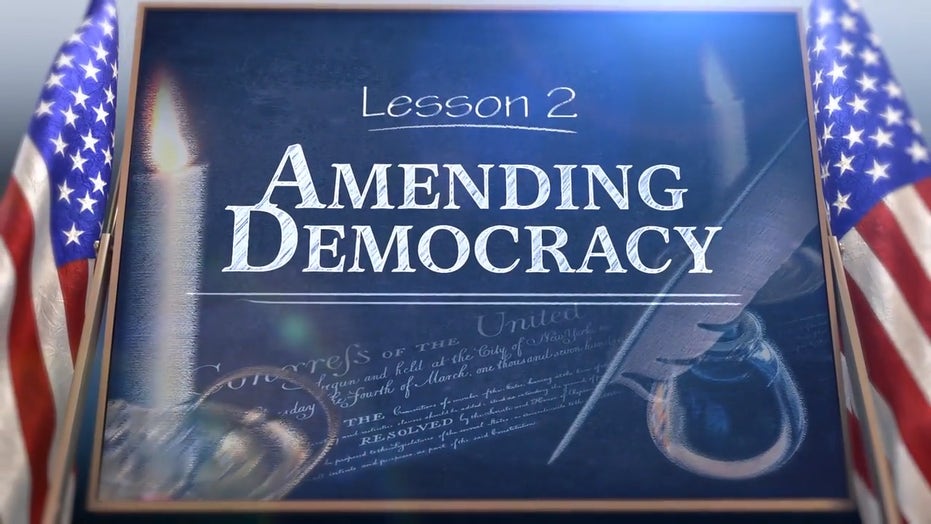 Over the past 80 years, the country has "deviated dangerously" from what was once an obvious distinction between federal and state power, Sen. Mike Lee, R-Utah said.

In the new series "Fox Nation 101: The Constitution" Lee took viewers through the history and significance of America's founding documents, highlighting the principles and core values that have shifted over the nation’s history.

The "dangerous" shift began in the 1930's, Lee said, as the country, paralyzed by the Great Depression turned toward the federal government, thereby increasing its economic role significantly.

"I think that planted some seeds that have proven dangerous over time."

"People understandably wanted solutions to the Great Depression. It's understandable why some people approach this from the mistaken viewpoint that it was appropriate for the federal government to do everything that it did during the New Deal era," Lee explained.

But, he went on, "I think that planted some seeds that have proven dangerous over time. A lot of it resulted in our gradual neglect of these core constitutional protections of federalism and separation of powers."

Until the enactment of the New Deal, the country "more or less respected the difference between federal power and state power," Lee said.

"And we more or less recognized and respected the difference between legislative, executive and judicial power. That started to fray during the New Deal era, when we started pulling more and more responsibilities of government away from the American people and to Washington, D.C. 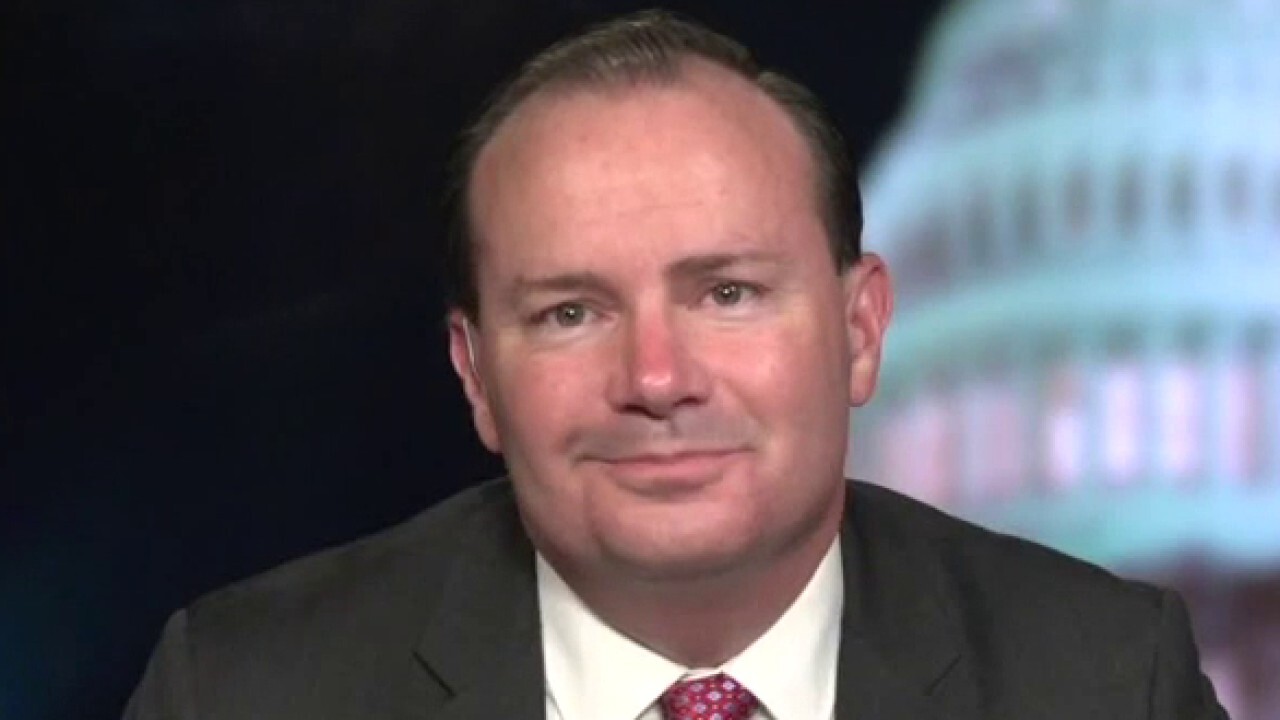 'FOX AND FRIENDS' CO-HOST BRIAN KILMEADE PLEADS WITH AMERICANS TO LEARN HISTORY, NOT DESTROY IT

"This, in turn, has created a lot of other problems because when Congress found itself all of a sudden having all this power, Congress realized that it couldn't make that much law," the senator added.

Prior to that time, a law had to be passed in the House of Representatives, later passed in the Senate, and then submitted to the President of the United States for signature or veto,  Lee explained.

"If the President vetoes, it and it doesn't become law unless two-thirds of both houses override that veto," he said, adding "We've deviated dangerously from that formula over the last 80 years."

To watch all of this Fox Nation 101 series, visit Fox Nation and sign up today.

Subscribers will also have access to the popular Fox Nation series "Pandemics and Epidemics 101," with Dr. Nicole Saphier, who is a full-time practicing physician at Memorial Sloan Kettering Cancer Center and a Fox News contributor.

LIMITED TIME OFFER, GET YOUR FIRST MONTH OF FOX NATION FOR $0.99