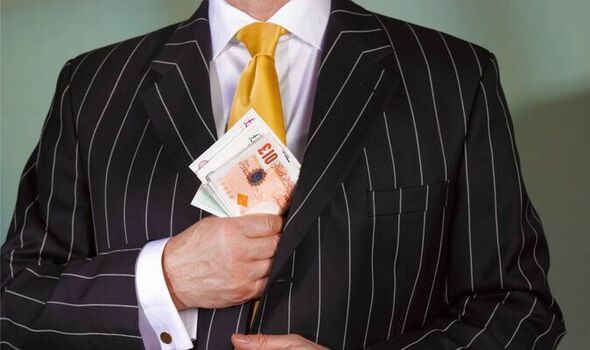 The couple also said his basement had gone under their wall near Wandsworth Common, South London. A legal battle ended last year with motivational speaker Mr MacPhail paying them £237,000 in damages and costs, his own bill of £283,000 and funding £12,000 of work on the passage between the houses.

Judge Nicholas Parfitt has now ruled developer Henderson Court Ltd (HCL) should cover all his losses from the project, calling it “not a success.”

The judge ruled: “Henderson Court Ltd acted without the skill and care to be expected.”

Central London County Court heard the house was built between 2015 and 2018 to replace flats and was in keeping with the affluent street.

Mr Gueterbock, 53, and his wife objected when they found it was closer than expected. The passage was less than three feet wide, hampering access to their garden and a side door.

They sued, claiming trespass, and Mr MacPhail settled with a bill of £530,000. In court last month he said HCL was liable for his losses.

His barrister Sebastian Kokelaar said Mr MacPhail contracted with HCL for a house in line with planning permission. But the developer said he and owners of other plots developed the land in a “self-build” capacity, with third-party project management.

HCL director Giles Andrews said the Gueterbocks’ property had not been harmed and the replacement improved the aesthetic of the area.

But Judge Parfitt found HCL was the vehicle for the building and was also liable for the trespass. He rejected Mr MacPhail’s claim that HCL’s insurer Allianz should cover the bill.