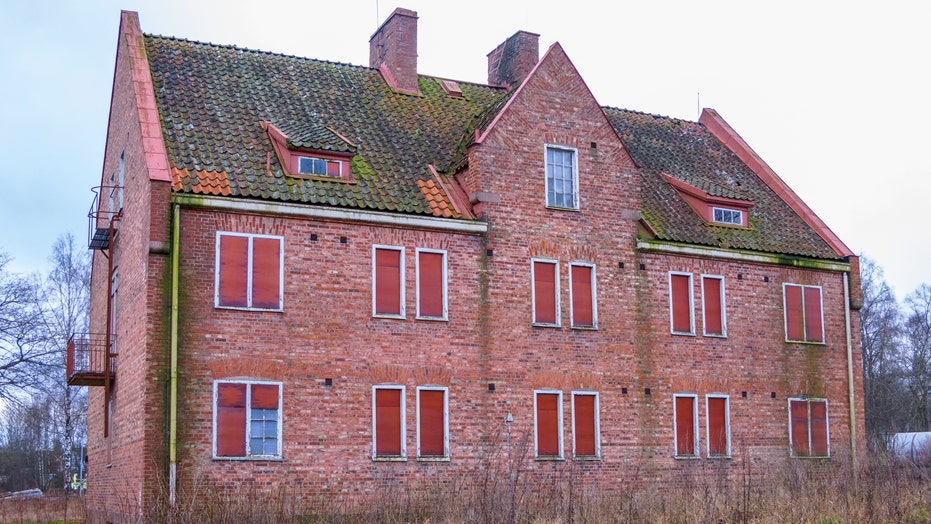 Wondering why these dream house developers wound up in the big house?

TikTok users are captivated by the convoluted tale of how a $1.6 billion resort community in Missouri became an abandoned land of McMansions, in the latest real estate rant to rock the platform.

“This was supposed to be a 1.6 billion dollar resort community. It was going to have one of the country’s largest water parks, golf courses, hotels conference centers and shopping,” Jernigan said in a now-viral video, driving by the spooky subdivision.

“But instead it turned into a ghost town when the 2008 housing crisis hit. Five people had ended up in federal prison. And 13 years later the houses just sit here.”

A real-life real estate fraud scheme was carried out in 2006, when developers from Western Site Services lied to get loans for an opulent project called Indian Ridge Resort Community, KY3 reported at the time. The 900-acre project with a $1.6 billion price tag promised residential townhomes and condos, a 390-room resort hotel with the second-largest indoor water park in America, golfing, a marina and a Native American history museum.

However, the project crumbled when the government caught on to the suspicious activity, and the developers were eventually sent to prison.

“A few of them were charged and convicted with conspiracy to commit bank fraud and conspiracy to commit money laundering. Essentially they were lying on bank applications at multiple banks to get massive amounts of money, and then when they were getting the money, they weren’t even spending it on Indian Ridge Resort,” the attorney explained in a follow-up clip. “They were spending it on old loans that they were in default on, and just some of their personal ventures. A few of their wives even went down because they were found to have lied on invoices and were complicit in this whole deal.”

The firms that fronted the project – Indian Ridge Resort, Inc. and North Shore Investments, LLC – were also fined hundreds of thousands of dollars for failing to prevent storm water runoff from construction from shooting silt into Table Rock Lake, according to the EPA.

Now, Jernigan’s original tour has since been viewed over 14.5 million times online, and users had a whole lot to say about the creepy community that’s been abandoned ever since.

“If I’m going to spend a fortune on a mansion it isn’t going to be 5 feet away from the next one,” one joked.

“So what you’re telling me is they are up for grabs for free,” another teased.

“You know the raccoons are living it up though!” one said.

In other recent real estate reviews, TikTokers have fussed over suspicious skyscrapers, bomb shelters below bedrooms and secret suites behind mirrors