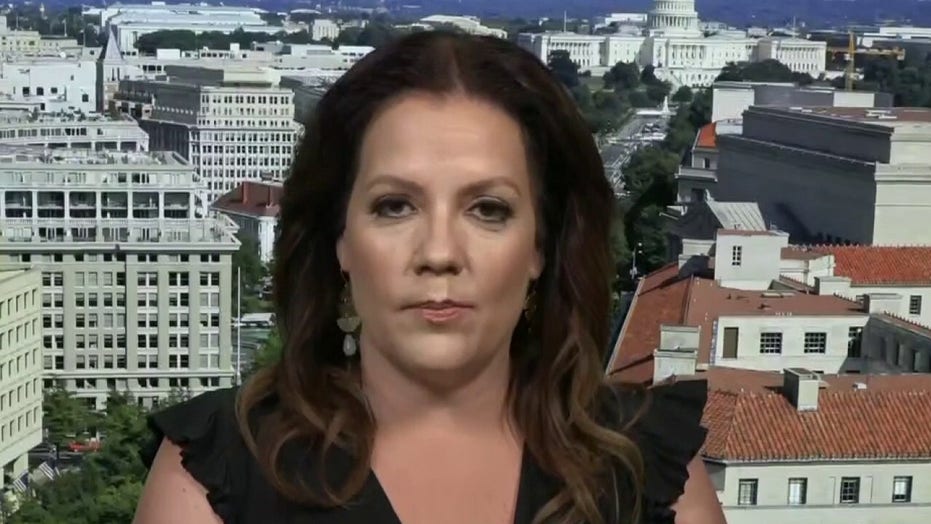 During an appearance on "Outnumbered," Hemingway pointed out that while liberal state and local governments assure their residents that their cities are "dealing with peaceful protests" against police brutality, it is also true that there is "violence and rioting" across the country.

"There is no need to downplay that, and that actually is very bad," she noted. 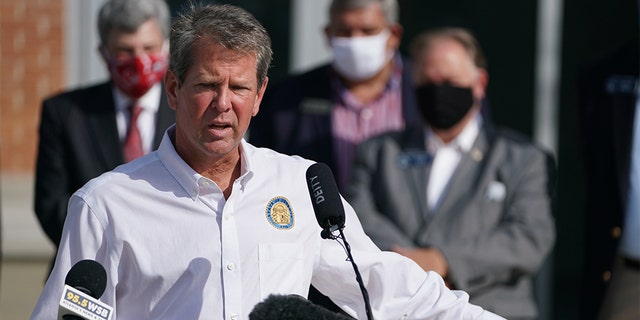 "It is important to note that these are Democrat-run cities with Democratic district attorneys who are declining to prosecute people who are violating the law," Hemingway urged. "The Democratic mayors are not themselves enforcing the rule of law. They are allowing the chaos to flourish."

Her statements come following a tumultuous holiday weekend that resulted in turmoil and death.

According to the Chicago Police Department, there were 87 people shot and 17 killed from July 2 to July 5. In New York City, there were at least 44 shooting incidents and 10 dead this weekend. The NYPD reported that June shootings in NYC were up 130 percent from the same time last year. In Atlanta, Republican Gov. Brian Kemp declared a State of Emergency after 30 Georgians were wounded by gunfire, including five who were killed.

"And, these are the natural results of policies that a lot of people have been bullied into accepting, regarding defunding the police, not persecuting rioters, and it has horrifically tragic consequences," Hemingway stated. 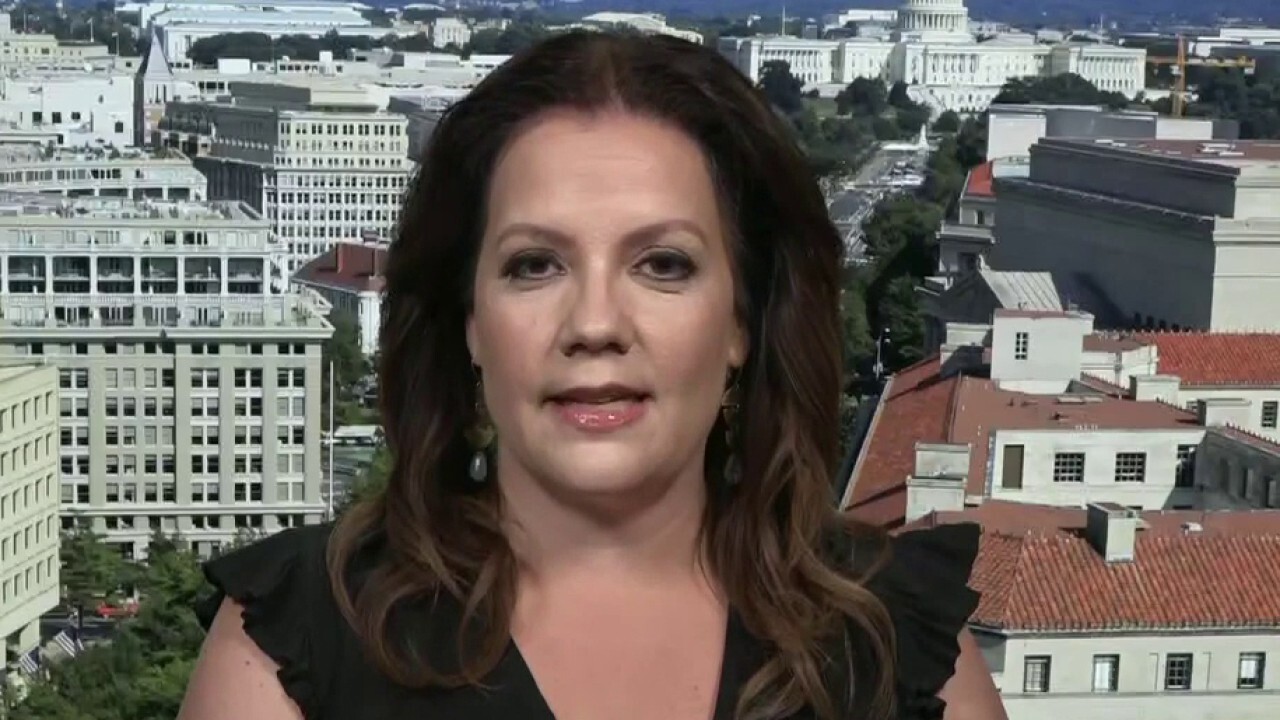 "And, when these things happen, some governors obviously have to bring in the National Guard to restore order," she said. After declaring a state of emergency, Kemp had done just that.

"That is something that helps communities," Hemingway asserted. "When mayors and other people in authority are not protecting the lives of their citizens, are not protecting businesses, and seem to care not all about rule of law or restoring order, that is a small step toward bringing that order that is of benefit to the entire populace."