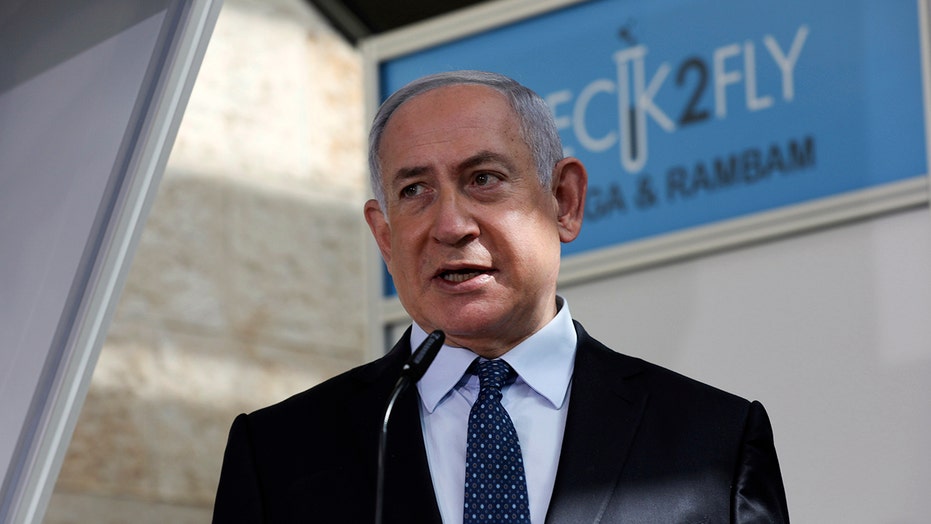 Morocco will normalize relations with Israel, making it the fourth Middle Eastern country to do so this year under a U.S.-brokered deal.

In return, the U.S. has recognized Moroccan sovereignty over the disputed Western Sahara region.

The Western Sahara is a desert region formerly under Spanish control, where a decades-long territorial dispute has pitted Morocco against the Algeria-backed Polisario front, which seeks to establish an independent state in the territory.

“Morocco recognized the United States in 1777.  It is thus fitting we recognize their sovereignty over the Western Sahara,” Trump tweeted.

Morocco follows the United Arab Emirates, Bahrain and Sudan as the fourth country since August to normalize relations with Israel. Saudi Arabia is said to be not far behind in establishing ties with the nation long-entrenched in dispute with its Arab neighbors.

The deal is the result of talks with Trump’s senior adviser and son-in-law Jared Kushner and his chief international negotiator, Avi Berkowitz.

Morocco, a nation with centuries of Jewish history, has long had informal ties with Israel. Before Israel’s establishment in 1948, Morocco was home to a large Jewish population. Today, hundreds of thousands of Israeli Jews trace their lineage to Morocco.