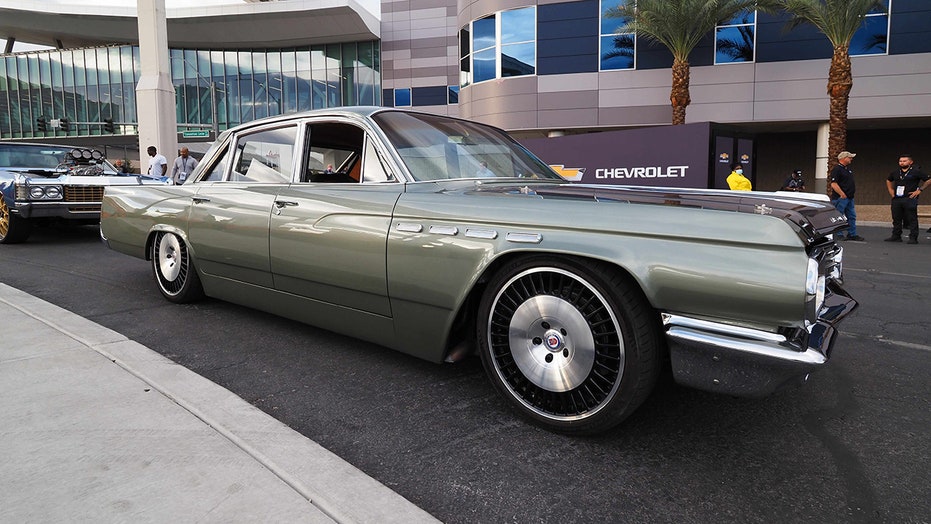 The 2021 Buick Envision is the second-generation of the China-made compact utility vehicle and Fox News Autos Editor Gary Gastelu says it is very much a Buick.

The Electra has finally gone electric. Sort of. 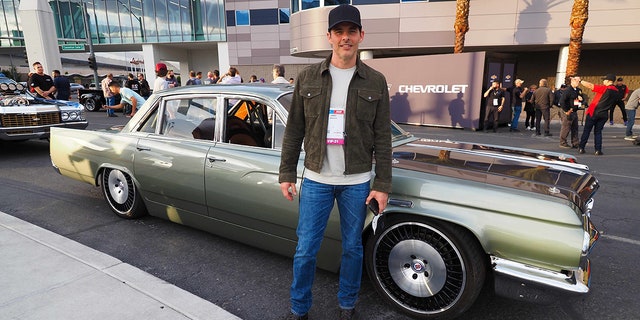 A rusted out, classic Buick Electra actor James Marsden had converted to run on plug-in hybrid power has made its public debut at the SEMA (Specialty Equipment Market Association) show in Las Vegas. 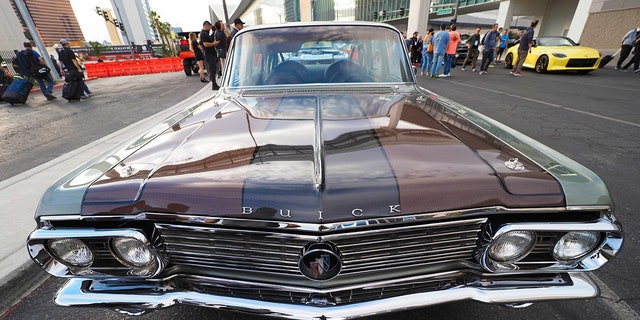 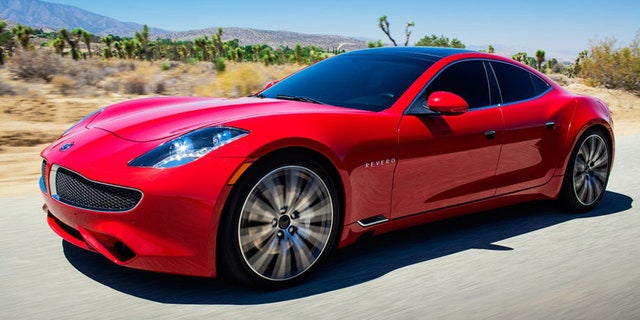 Instead of electrifying the Electra’s ancient underpinnings, Anstead installed its body onto the chassis of a modern Karma Revero, which has a long hood that gives it similar dimensions to the Buick, and added a carbon fiber hood and trunk to help reduce weight and add to the custom look. 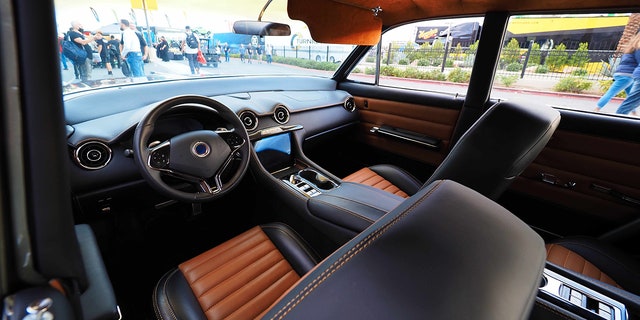 The Revero is an updated version of the Fisker Karma that can cover 61 miles on battery power,  but also has a turbocharged three-cylinder BMW engine that works as a generator for longer trips. 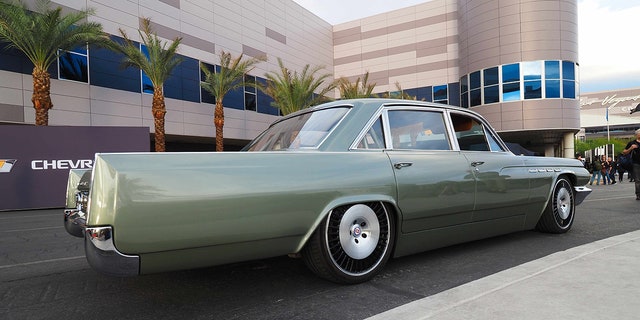 “X-Men” star Marsden commissioned the car for his ex-brother-in-law, who had a fondness for the model. 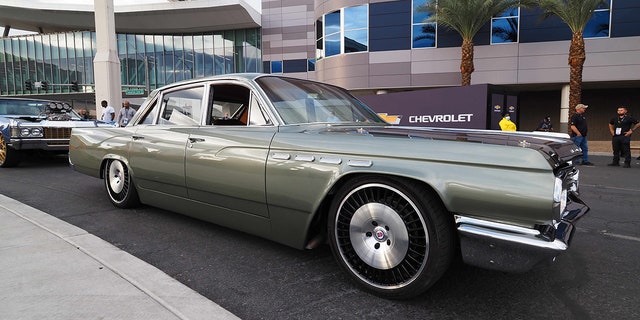 As for why Buick hasn’t jumped on the electric bandwagon by bringing back the Electra, it actually has. 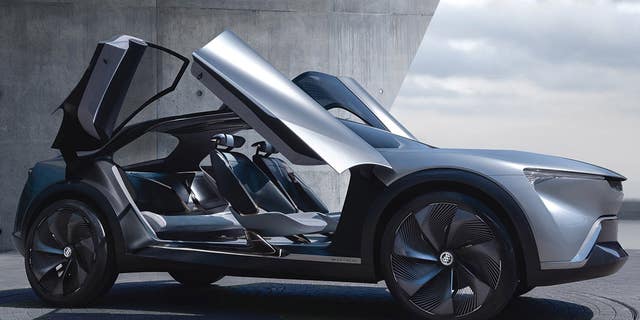 Last year, the brand unveiled an electric Electra SUV concept in China, but hasn’t yet confirmed it will put it into production, let alone sell it in the U.S.