MYSTERIOUS signals have been coming from space for over 500 days and scientists aren't sure why.

The repeating radio waves coming from one point in the sky have presented more questions than answers. 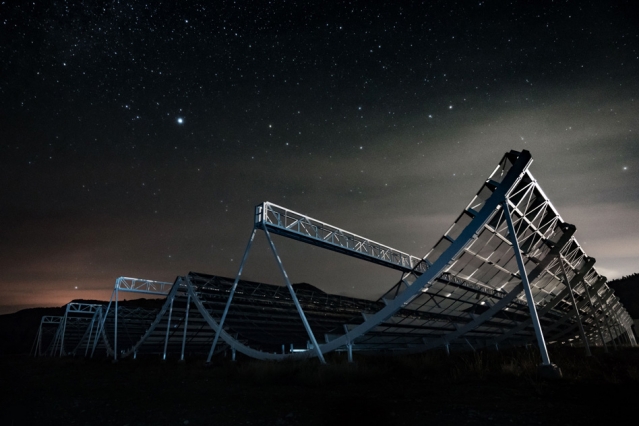 The signals are said to build up and then down again over a period of 16 days.

They were first picked up by the Canadian Hydrogen Intensity Mapping Experiment (CHIME) radio telescope in Canada.

Despite the relative consistency we still don't know their source.

Although this may seem eerily similar to the plot of Independence Day, the signals aren't thought to be coming from aliens ready to attack the planet. 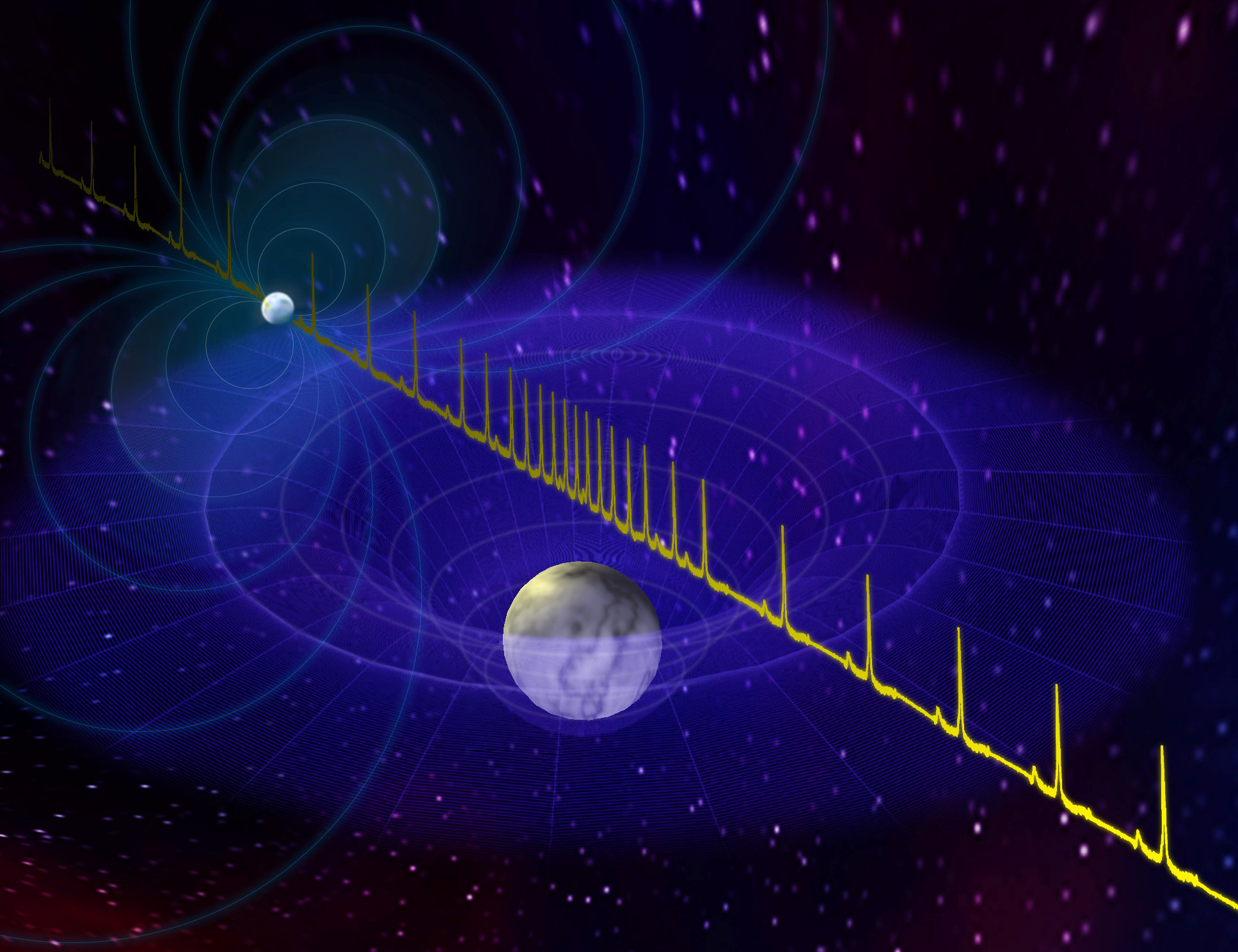 Fast radio bursts (FRBs) are a space phenomenon that have baffled astronomers for years.

It's thought they come from huge explosions happening in deep space that fade away in less than a second.

Some scientists think the source of the repeating signal is 500 million light years in an area of active star formation.

A study examining these signals concluded that they could be coming from a rotating object or a source that amplifies signals on a repeating pattern.

The chances that it is just a random event has now been deemed slim.

The 16 day cycle of the radio bursts is said to have four noisy days and then 12 days of silence.

"It’s the most definitive pattern we’ve seen from one of these sources.

"And it’s a big clue that we can use to start hunting down the physics of what’s causing these bright flashes, which nobody really understands."

One theory is that the radio wave eruptions could come from neutron stars, wobbling as they rotate.

Another theory links FRBs to neutron stars orbiting each other or a blackhole and passing material between them.

Alternatively, some think a radio wave emitting source could be orbiting through a dense gas cloud that periodically dims its signals.

Masui said: "Maybe the source is always giving off these bursts, but we only see them when it’s going through these clouds, because the clouds act as a lens."

In April, a signal that could have been an FRB was spotted coming from a magnetic star 30,000 light years from our planet.

If this observation is confirmed then it would be the first FRB spotted in our galaxy.

It would also link magnetars to the FRB mystery and maybe take us a step further in understanding what's going on.

This study has been published published in the journal Nature.

What are FRBs, and why are they important?

In other news, Pluto may be hiding a vast ancient ocean that formed 4.5billion years ago.

Elon Musk has said SpaceX's Starship rocket, which he hopes will put Americans on Mars, is now the company's "top priority".

Do you think there is alien life out there? Let us know in the comments…