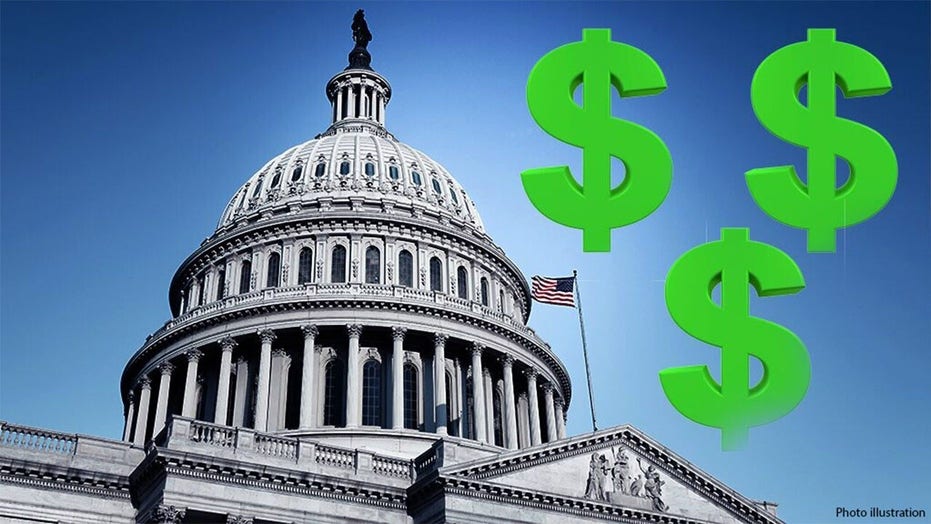 House Speaker Nancy Pelosi on Thursday praised the return of congressional earmarks as a transparent way to support community projects.

“It is for the good of the community and we encourage people to have as much community support for a project as possible, and so I’m very proud of it,” Pelosi said Thursday at a San Francisco event celebrating the Golden Gate National Recreation Area’s Crissy Field.

Pelosi, D-Calif., said Crissy Field benefited from a congressional earmark and argued that members of Congress, rather than the executive branch, are best equipped to determine what projects need the most funding in their districts.

She noted the new round of earmarks will have strict transparency rules that require members of Congress to publicly post their funding requests and certify that neither they nor their family will benefit financially from the project. The House Appropriations Committee will also release a full list of the “community project funding” before the lawmakers consider the bill.

“You have to show what your project is,” Pelosi said of the new rules. “It’s not we’ll just slip it in.  … You have to demonstrate that you have no personal aggrandizement from it and that it is not for private sector advantage.”

Congressional earmarks were banned in 2011 when Republicans took control of the House during a Tea Party wave as an overall effort to cut down on wasteful spending and demonstrate fiscal discipline. But after a decade-long retreat, earmarks are back and Republicans and Democrats alike are requesting them for the upcoming budget.

The House Appropriations Committee asked members of Congress to submit their funding projects by April 30. The proposed projects have been posted online.  Requests range from $2 million for a pickleball and fitness circuit in Orange, California to $3 million for a smartphone app to track bus locations in Utah.

“I don’t think it’ll have an impact on the election,” Pelosi said. “As you see, it will be bipartisan. Republicans and Democrats in the House and in the Senate have said that they would be participating in the congressionally designated allocation of resources.”