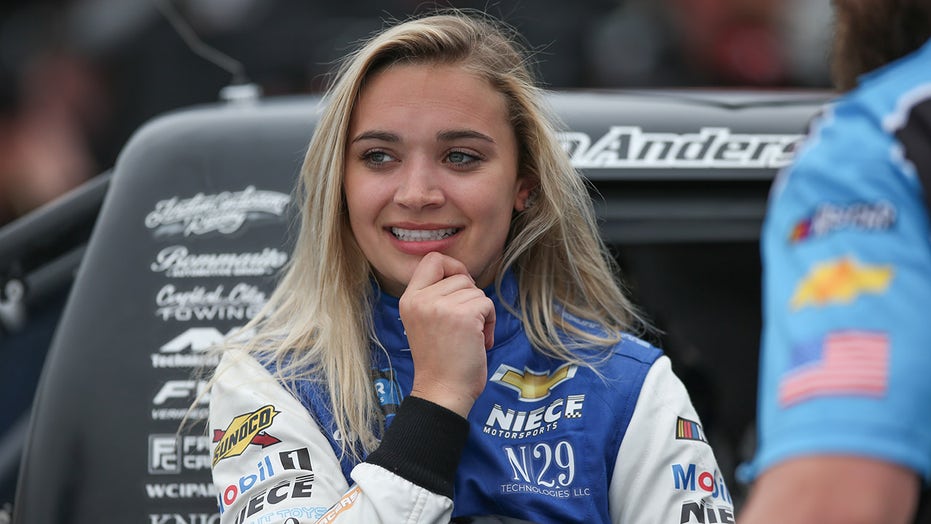 Up and coming NASCAR driver Natalie Decker has offered an update on her health after missing the last two Truck Series races due to a mystery illness. 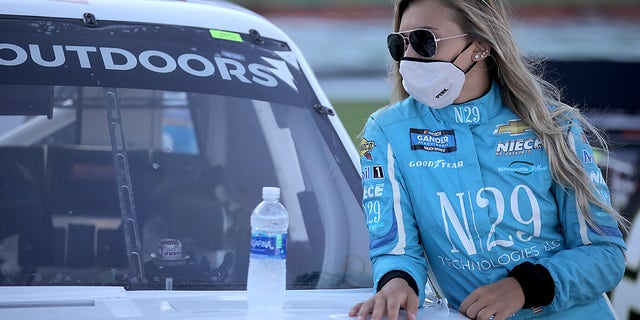 Decker, 23, posted a video on Twitter explaining that she wasn’t feeling well before the Las Vegas race on Sept. 25 and went to the medical center at the track, where they discovered she had an elevated heart rate and high blood pressure and wouldn’t clear her to race.

“They didn’t understand with being so young and healthy and in shape why my blood pressure was so high, randomly,” she said. 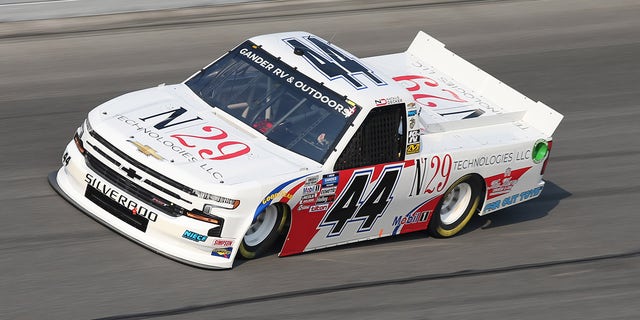 The Niece Motorsports driver then returned home and missed the next race at Talladega as she underwent several tests, including an echocardiogram and an EKG. She said she was terrified, but that they did rule out all of “the scary things.”

Doctors have yet to determine why she still has high blood pressure, however, so she has still not been medically cleared to race. She did not mention anything about COVID-19 testing in the video.

Decker also missed the Truck Series round at Pocono in June due to complications related to having her gall bladder removed last December. 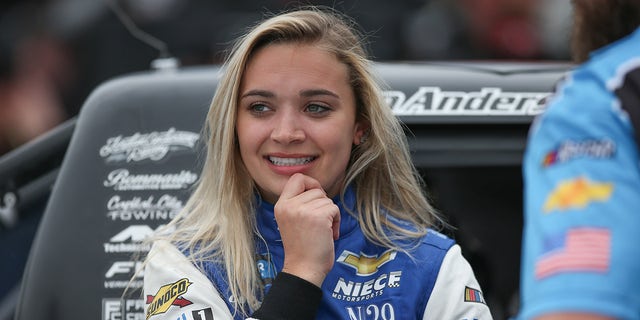 The Wisconsin native, who finished fifth in the season-opening NextEra Energy 500 at Daytona to score the best result ever by a woman in the Truck Series, is hopeful that she’ll be able to return for one of the final three races on the schedule.

Her next opportunity to get back behind the wheel will be at Kansas Speedway on Oct. 17.

Why Apple’s Earnings Report May Not Even Matter

Why Apple’s Earnings Report May Not Even Matter

I left my $500,000 a year job in tech after starting my own thriving coaching business. Here's the email template that helped me land my first 10 paying clients.