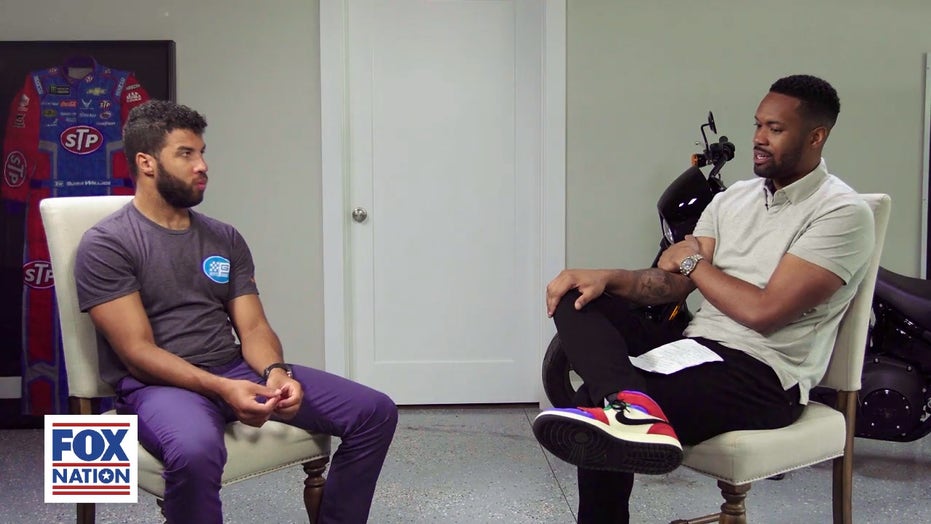 Fox News contributor and Fox Nation host Lawrence Jones sat down with NASCAR's Darrell ‘Bubba’ Wallace Jr. to talk about a series of controversies that have ensnared him, his sport, and the country since the police-involved death of George Floyd in Minneapolis.

Wallace, 26 years old and the only active Black driver in the NASCAR Cup Series, has been an outspoken figure in recent weeks. Following Floyd's death, he painted his No. 43 car black and displayed the phrases "Black Lives Matter" and "Compassion, love and understanding."

"People see the organization Black Lives Matter and they have their criticism of the organization," said Jones, when they spoke on June 30 in a special episode of "One Nation with Lawrence Jones" on Fox Nation.

"But when you put Black Lives Matter on your car, what does it mean to you?" he asked.

"That Black lives matter, too," said Wallace, "We just want to be treated equally, that’s what we’re fighting for."

Wallace became the center of the attention himself after the FBI launched an investigation into a noose found hanging in a garage assigned to his team at Talladega Superspeedway in June.

The biggest names in NASCAR, including drivers and fans, rallied around Wallace in an emotional scene, which Wallace told Jones was very meaningful to him. 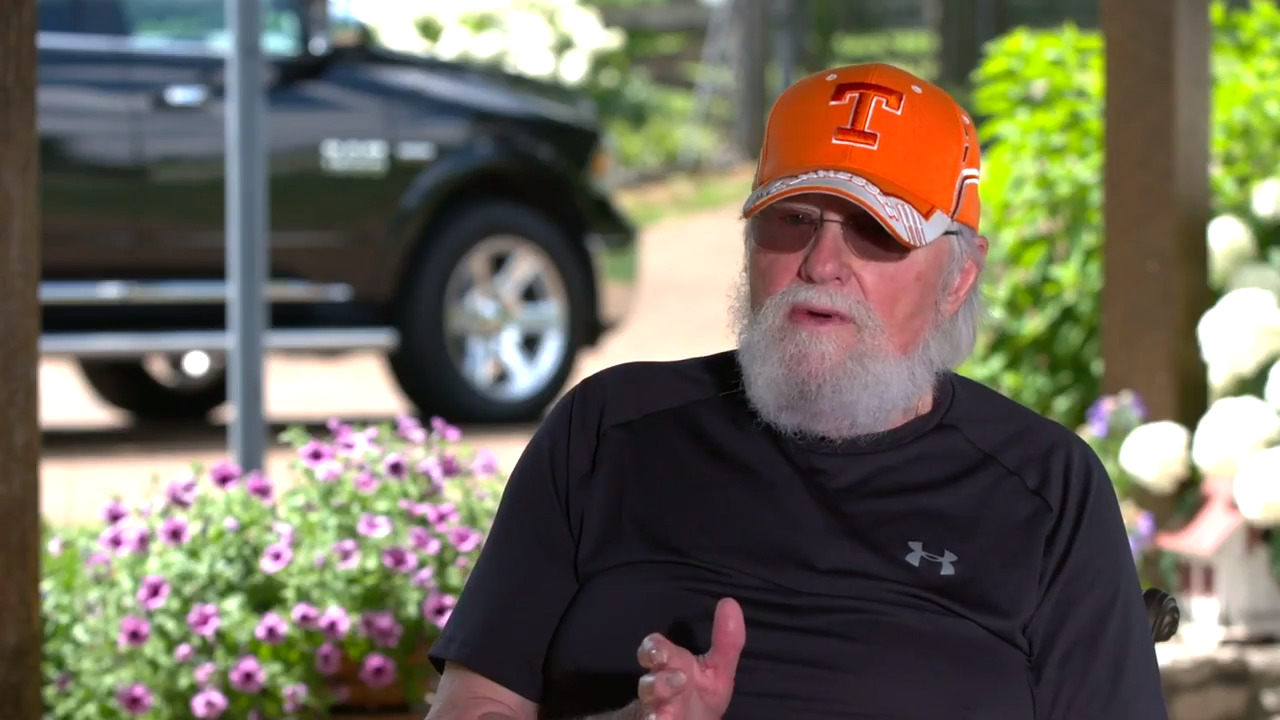 The FBI subsequently concluded that no federal crime had been committed after they determined that the noose had been there since at least 2019, and therefore it could not have been directed at Wallace.

In the aftermath of the investigation, Wallace received criticism from some, including President Trump, who suggested that Wallace should apologize to those who defended him against a potential hate crime.

This Fox Nation interview was recorded before President Trump wrote those remarks on Twitter.

Jones observed that Wallace quickly spoke out in defense of another NASCAR driver, Kyle Larson, who was overheard during a virtual racing event in April using the N-word.

"You immediately said [Larson] should be forgiven and there was still a place for them," remarked Jones. "Do you feel like that same level of grace and forgiveness was extended to you?"

"By drivers — for sure. By the simple-minded fans — no," said Wallace. "You're never gonna get that from them." 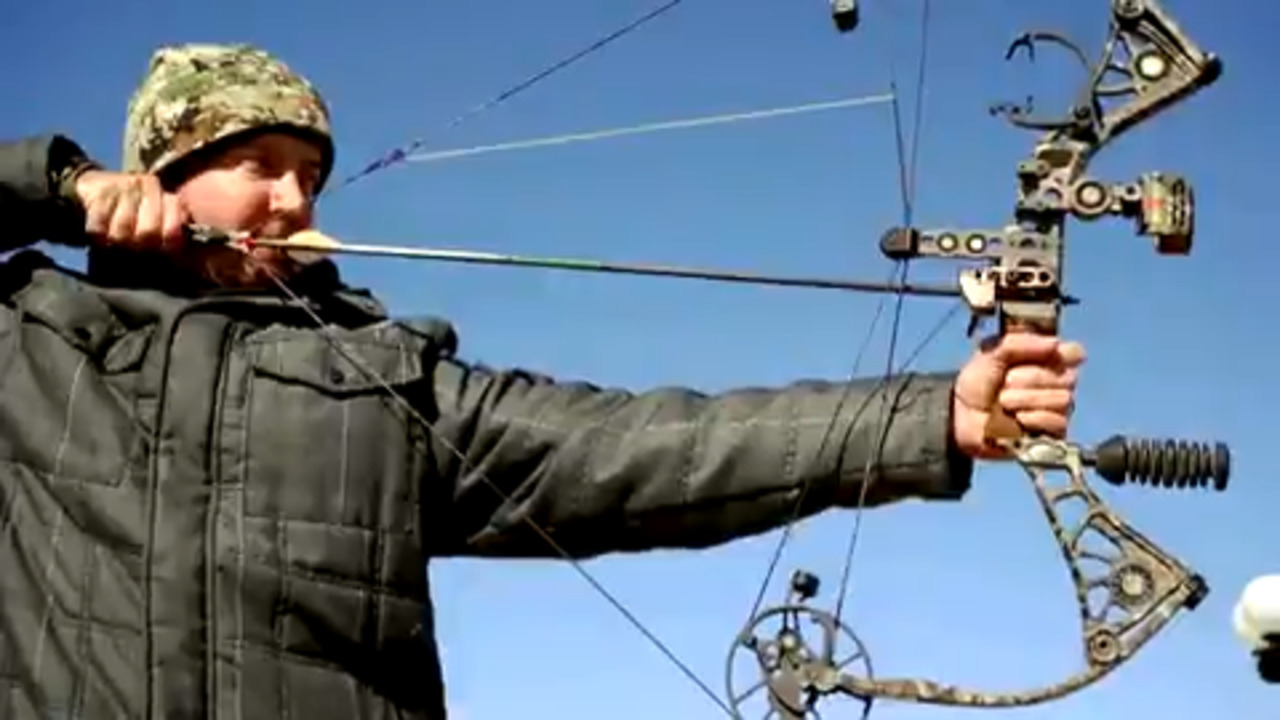 "They'll always kind of carry that chip on their shoulder and do everything to knock you off your pedestal. So their job is to always deliver hate — immediately deliver hate before the facts are even given."

In fact, Wallace said he has learned to generally disregard the opinions of so-called "simple-minded" fans.

"You don't give yourself enough time to understand, to educate yourself," said Wallace, describing the mindset of some of his detractors. "You quickly just jump to a conclusion."

"People say the same about me, but I'm just doing what I was delivered facts on," he continued, referencing the FBI investigation.

To hear more from Wallace about his background in racing, vocal support for banning the Confederate flag from NASCAR events, and his desire to help diversify the sport, go Fox Nation and sign up today. Jones' full interview with Wallace will be available on Fox Nation on Friday, July 10.