The move, announced by the former Chancellor Rishi Sunak in his Spring Statement this year, brings National Insurance in line with the income tax personal allowance. It also meant that around 2.2 million people were taken out of paying National Insurance entirely. It has been estimated by the HM Treasury that those who earn roughly £35,000 will see their contributions fall compared to last year. This means that around seven out of 10 people were going to see an increase in their take-home pay this month.

Last month the Government launched an online calculator that showed how much more of a person’s wage they will keep.

The calculator uses a person’s salary information to give an idea of how can be saved.

However, the calculator can only show information for those who are paid through PAYE.

The online calculator will then tell a person how much their National Insurance bill is likely to compare in the 2022/23 tax year to the 2021/2022 tax year. 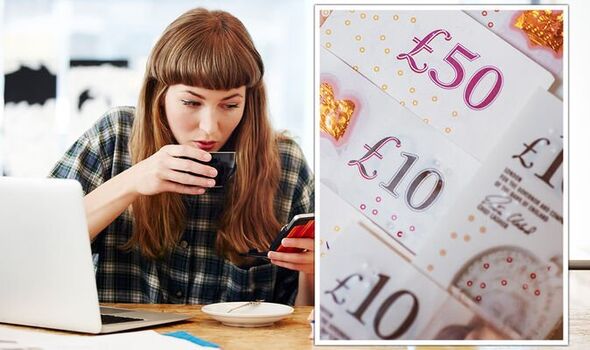 After the changes, the calculator estimates that a taxpayer earning £18,000 will have an extra £310 a year.

The calculator is only meant to give someone a rough guide.

It doesn’t take into account bonuses, job changes, or anything else that could impact how much National Insurance people pay.

For more information, people can go to the Government website.

National Insurance is a tax on earnings, paid by both employed and self-employed workers.

READ MORE: State pensioners may be able to increase sum by up to £14.75 weekly 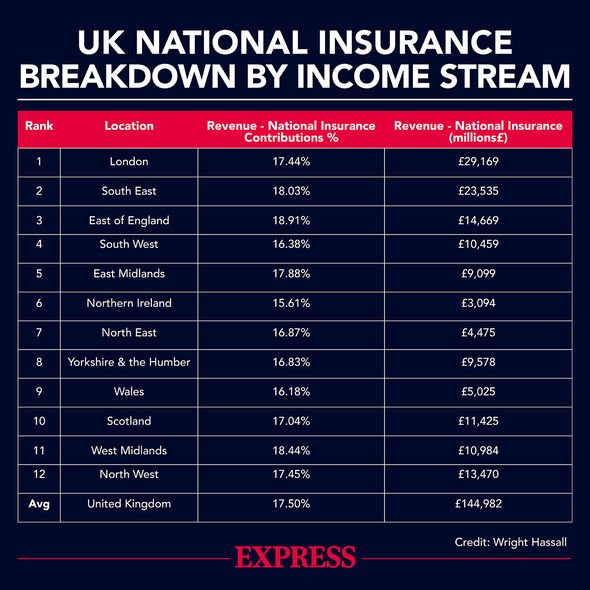 Britons must pay National Insurance if they’re 16 or over and are either an employee earning above £190 a week, or self-employed and making a profit of £6,725 or more a year.

Once someone has reached the state pension age of 66 years then they no longer need to keep paying National Insurance.

In September last year, the former Chancellor announced that there would be a 1.25 percentage point increase in National Insurance.

Mr Sunak stated that the extra money raised would be used to help fund the backlog on the NHS caused by the COVID-19 pandemic.

The increase will later be turned into a separate tax called the Healthy and Social Care levy.