Loose Women: Denise recalls being scammed out of money

National Insurance scams have unfortunately been rife, with many people targeted in recent weeks and months. However, it appears con artists are adapting their techniques in an effort to hook in unsuspecting victims. This time, Britons are receiving a scam call which purports to be direct from the Department for Work and Pensions.

This is a familiar name to Britons, many of whom will come into contact with the DWP, whether it be for their state pension, Universal Credit, or other payment.

Individuals are then told the stunning news that their National Insurance number has supposedly been used for fraudulent purposes – something which may shock the call recipient.

At this point, Britons are being urged to press one to find out more about the issue, and potentially resolve the matter.

However, it is a threat of a warrant being issued for one’s arrest which could scare unsuspecting individuals. 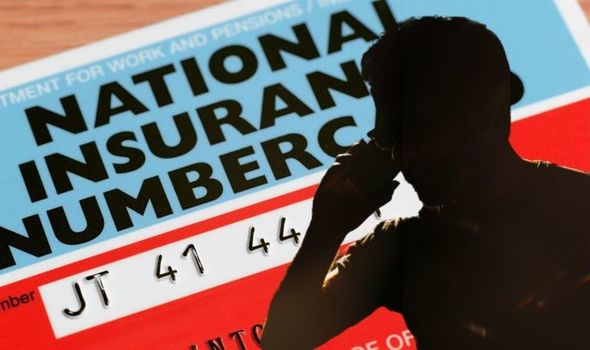 The caller tells the person that due to the crime supposedly committed with their National Insurance number, the police have been involved.

With this kind of threatening message, Britons may be persuaded to take further action.

Cybercriminals have urged individuals to provide their bank account details as well as confirm their National Insurance number, while threatening a fine and legal action.

However, it is all part of an elaborate scam designed to part people with sensitive information once they press one on their receiver.

This information could go on to be used by the criminals to commit identity fraud, an outcome which could have devastating consequences for an unsuspecting victim.

Scammers have even been “spoofing” the number of the real Department for Work and Pensions to help make the call appear more legitimate.

As such, those who come into contact with the call are being urged to put the phone down immediately.

They can then report the issue to Action Fraud in England, Wales and Northern Ireland or Police Scotland in Scotland. 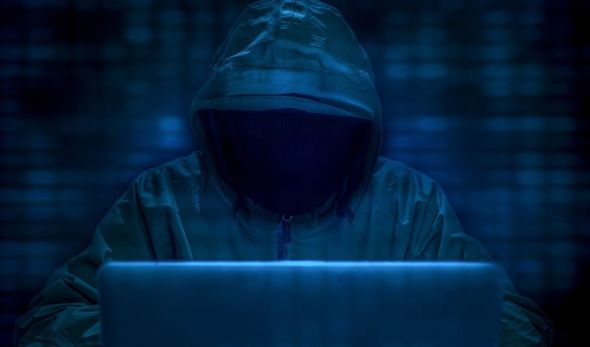 However, there is one major clue which could alert people to the fact they are receiving a scam call – even before they answer the phone.

Scammers are often calling from mobile numbers, but their spoofing techniques often mean the number calling will resemble that of the recipient.

As one person warned on social media: “I had a scam call there, it says your NI number has been compromised.

“It’s a mobile number which mimics your own number, either the start or the end of the number has the same digits as yours. Be aware.”

Others pitched in to provide their experience of the scam correspondence, urging individuals to stay alert.

A second said: “So I’ve just had a strange phone call apparently from the DWP saying I’ve been committing fraudulent actions on my National Insurance number.

“They even used a mobile number to contact me. I’m pretty sure it’s a scam.”

And a third penned: “Just had a rather threatening type automated call regarding a final warning on National Insurance.

“Apparently, if I didn’t press 1, my National Insurance was terminated and criminal action process begins. I have reported this. Don’t fall for it.”