Russell, who played in the NBA from 1956 to 1969, played a major role in winning 11 NBA championships. He’s a five-time MVP and 12-time All-Star whose style of play made an impact on the game beyond his career. 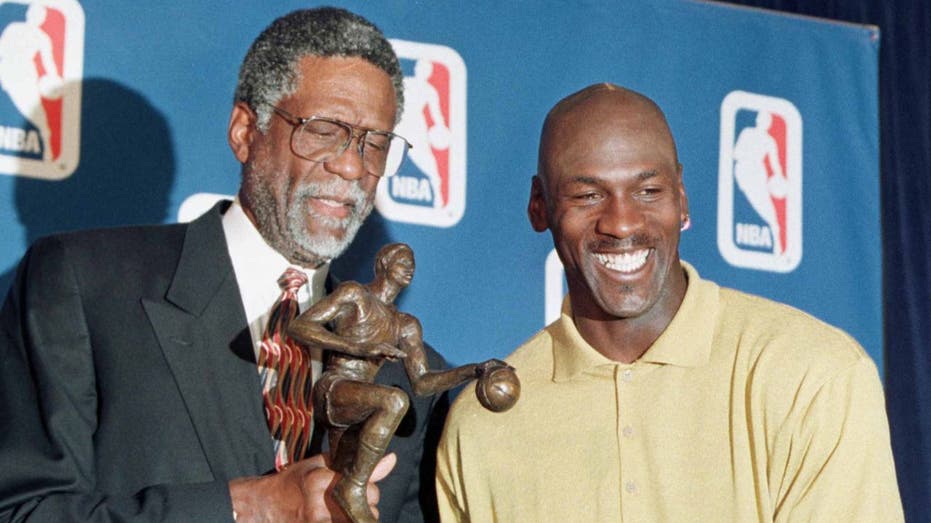 His home is located in a quiet, lush neighborhood on Mercer Island, a wealthy community on Lake Washington connected to Seattle by a bridge. 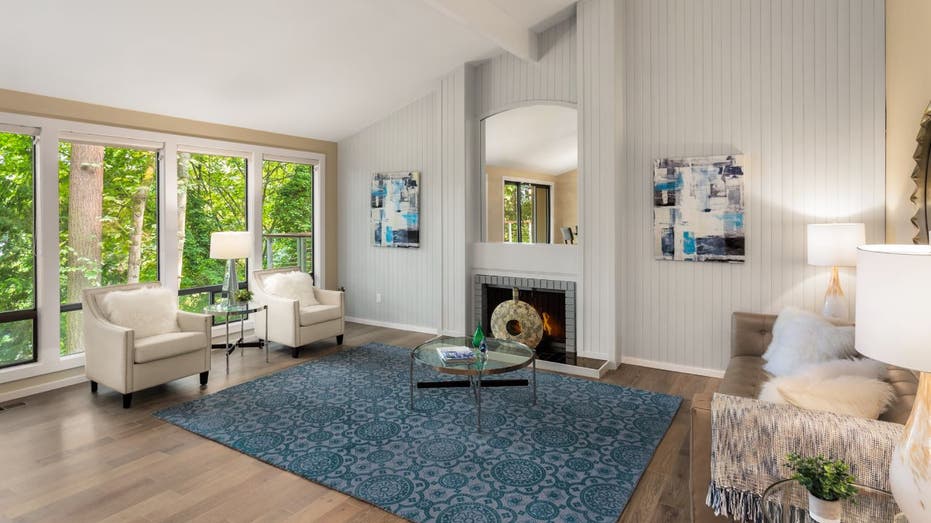 Inside, there’s an open floor plan that’s ideal for entertaining – so is the 10-person hot tub in the primary suite’s spa-like bathroom.

That suite also features a fireplace and a private deck overlooking the evergreen tree-lined landscape. The huge walk-in closet has built-ins. In addition to the 10-person tub, the en suite bathroom has an open multi-head shower and a dual vanity. 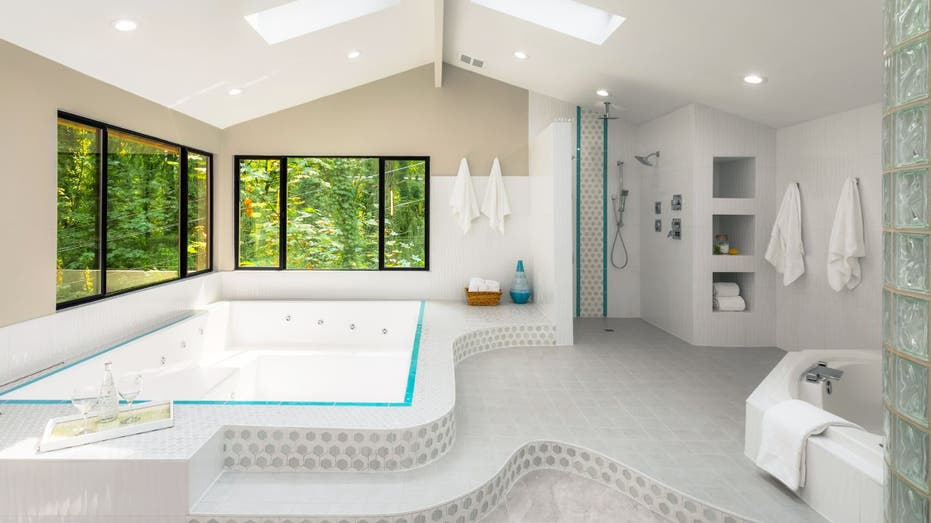 In addition to the 10-person tub, the en suite bathroom has an open multihead shower and a dual vanity. (Cory Holland/Clarity NW for Realogics Sotheby’s International Realty)

Russell has owned the property for decades, records show. He recently renovated the home. 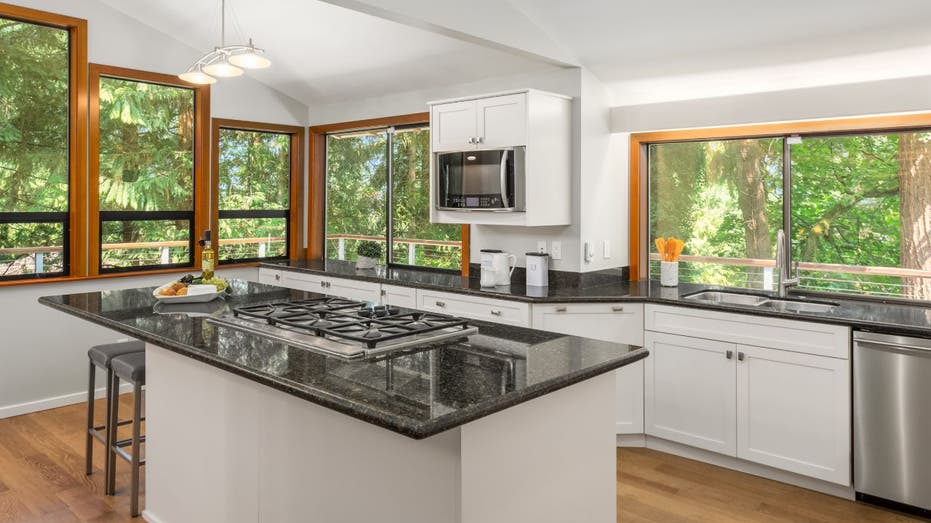